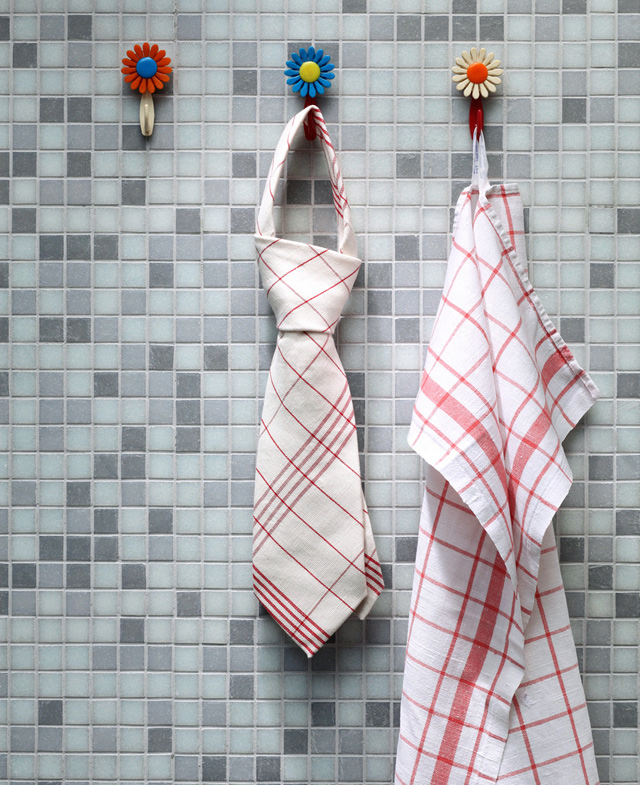 Like many women in the, Marilynne went to university to find a husband. At the end of her junior year, she left school to get married. Twenty years later, Marilynne was divorced, had never worked, had no university degree and no prospects. But that was way back when, right? So let’s get back to Marilynne later.

Surprisingly, despite the feminist and women’s economic empowerment movements, many women are still opting to stay home to raise children or support husbands in their careers. The International Labour Organization projects that only one out of every two women in developed countries aged 15 to 64 will participate in the labor force compared to three out of every four among men.

Schmidt presents the mini-job as evidence. The German mini-job is marginal employment with a maximum monthly remuneration of €450. The state bears the full cost of social security insurance and splits the cost of healthcare with the employer. All income is tax free provided the worker does not earn more than €450 a month.

To put this into perspective, Schmidt uses the example of a married woman in half- or full-time employment. Different taxation of married partners coupled with the cost of social security and healthcare born by the employee make it difficult for a full-time position to compete financially with a mini-job.

This makes mini-jobs particularly attractive to women looking to earn additional income without having to be away from home too much. And, indeed, these jobs are typically filled by women.

“Many women do not fully understand the negative effect of part-time work on their retirement savings,” adds Helma Sick, Schmidt’s co-author who runs a financial consultancy by and for women. The reason is that many women, like Marylinne, internalized the belief that marriage was enough to be financially secure.

But approaches such as the mini-job are short-term solutions with a possibly catastrophic long-term effect. The BMFSFJ describes mini-jobs  as “a program for creating lifelong economic powerlessness and dependence of women.” Says Schmidt in an interview with PROJECT M, “These women have no income of their own, almost no retirement benefits and it is unlikely they will ever reenter the workforce. In the case of divorce, a woman may find herself facing old-age poverty.

“With other tax advantages for married couples, free health insurance for unemployed spouses, the childcare supplement and widow’s pension, often there is no financial incentive for a woman to go to work,” explains Schmidt. “The system actually rewards women who don’t work, or who take on a mini-job or other minor part-time work,” critiques Schmidt. She does not overstate. Only 43% of women working in a mini-job ever move into full- or part-time employment.

These incentives are also a tremendous burden on the German government. Programs in place to support families and marriages cost the state €200 billion (over $220 billion); €146,000 (ca $163,825) per child or 2.8% of the GDP. Yet there is no evidence that these interventions are having the desired effect. Despite the above-average family assistance, Germany has the lowest fertility rate in the world, according a recent study conducted by German auditing firm BDO and the Hamburg Institute of International Economics. Schmidt advocates doing away with these programs altogether.

And what happened to Marilynne? She went to night school to learn secretarial skills, entered the workforce at age 40 as a bank teller and was promoted to secretary, then loan officer and finally bank executive. Today, Marilynne is retired with a pension and shares in the bank. Never underestimate the power of a woman.

As societies age, more and more elderly people are exposed to crimes by both family and strangers

With financial literacy month celebrated in April, it is worth going to the movies for financial education, economist John Kay recommends