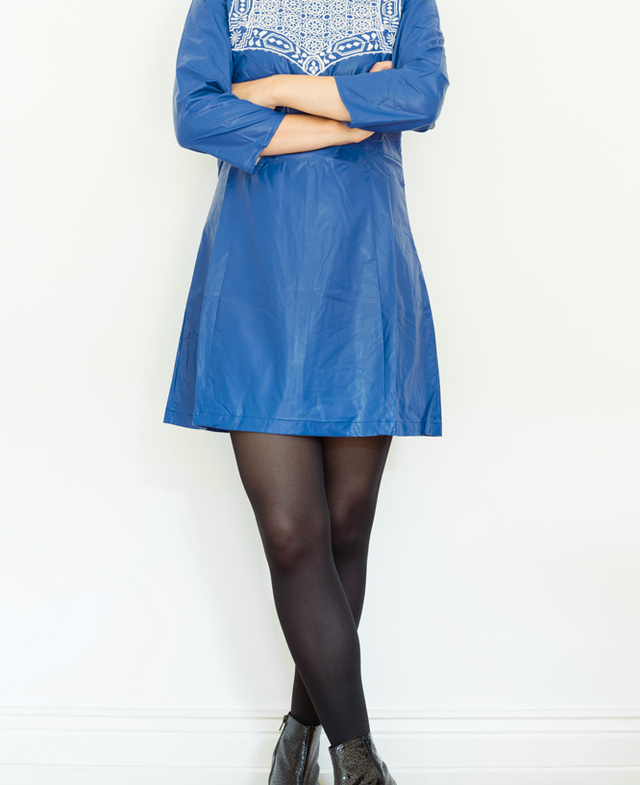 Women are often less financially savvy than men. So far, so bad. However, no study has unraveled the question of whether this is due to a lack of knowledge or a lack of confidence – or whether one affects the other.

In an ongoing study titled “Women, confidence and financial literacy,” Tabea Bucher-Koenen and colleagues have set out to disentangle fact from fiction.

“We are building on the study How financially literate are women? An overview and new insights,” says Bucher-Koenen of the Max-Planck-Institute for Social Law and Social Policy in Munich. “It showed that the gender gap spanned all cultures, all countries, different institutions and socio-demographic groups. It didn’t matter whether women were old or young, educated or less educated, from a developed country or from a less developed country. It was a startling finding and made us think harder about what is behind the gender gap.”

Countries as diverse as Azerbaijan, Burkina Faso and Vietnam celebrate International Women’s Day on March 8. Yet financial literacy remains an issue among women.

The team wondered if it was possible that women answering “Do not know” to any one of three simple financial questions actually know the right answer, but don’t trust their response?

To examine this, Bucher-Koenen, Annamaria Lusardi, Rob Alessie and Maarten van Rooij developed a two-part survey. The first multiple-choice questionnaire (Wave 1) gave respondents the possibility to answer, “Do not know.” This option was removed in the second questionnaire given to the same respondents six weeks later (Wave 2).

In doing so, Wave 1 charts confidence and knowledge when taking the test, while Wave 2 evaluates respondents for knowledge alone. Following the second survey, respondents were asked to rate how confident they felt about their answers.

Women who answered correctly on the first survey were significantly less confident than men in their answers to the second survey. In other words, a correct answer was not necessarily related to high levels of confidence. However, when forced to answer a question, the gender gap decreased.

According to the OECD, financial literacy is an understanding of financial products and concepts, as well as the skill and confidence necessary to assess financial risks and opportunities. It has been empirically shown to increase stock market participation, retirement planning and the accumulation of wealth.

It would be natural to conclude that a lack of knowledge is responsible for a lack of confidence. But that is not necessarily the case say the authors. Only half of the financial literacy gender gap can by be explained by knowledge, income or formal education. The other half is a matter of confidence.

“Once we understand the why of the gender gap – in this case confidence – policymakers can begin to develop programs tailored to address specific needs of various subgroups,” says Bucher-Koenen. “A one-size-fits-all approach to financial education is not going to work here.”

The upside of these findings? Women may or may not know less about finances than men, but they know more than they think.

Financial literacy: who is right on the money?

#18 Thieves of their own wallet

We are strikingly ill-equipped for life in the modern financial world. But who should help us to help ourselves?

The quest for financial enlightenment