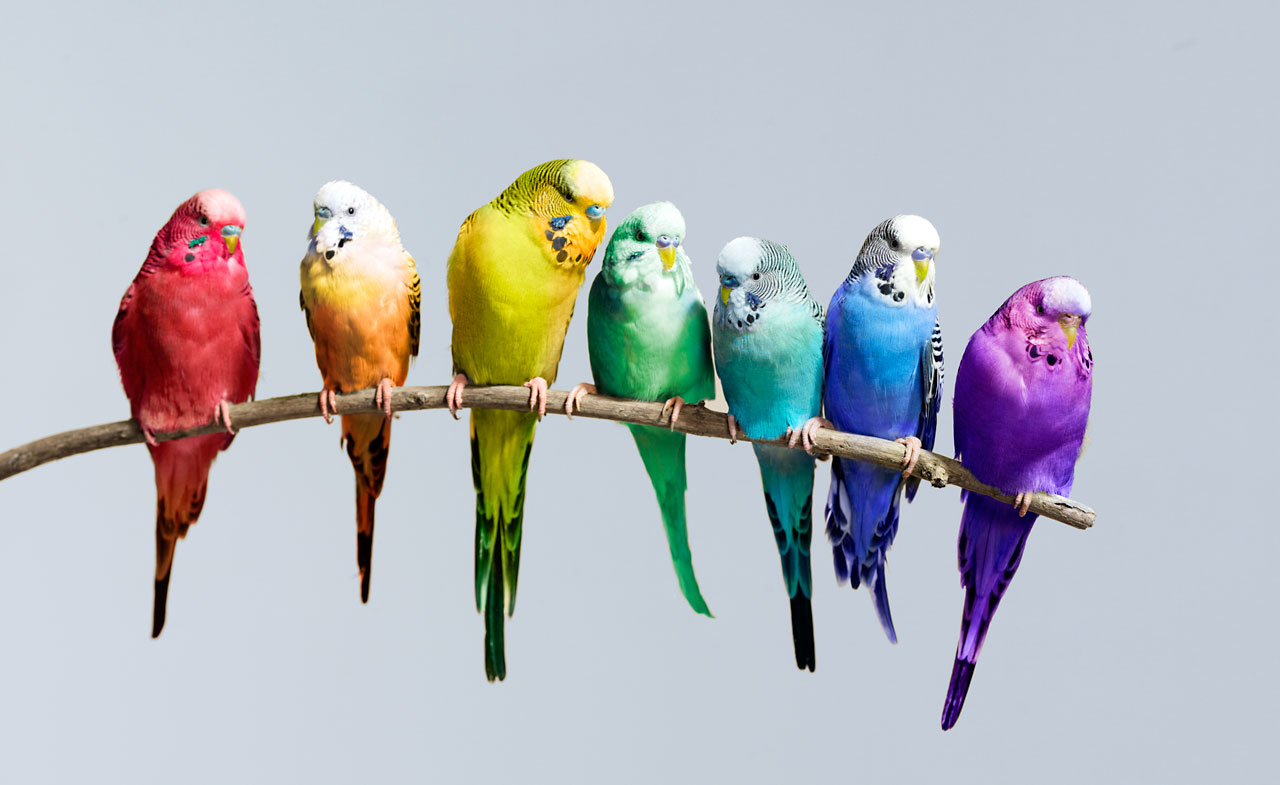 After the Rio Olympics, an adjusted medal tally released by a German PR firm grouped all 28 member nations of the European Union together under one flag. The results placed the fictitious team firmly at the top with 325 medals.

Even subtracting the 67 medals won by Great Britain as a reflection of the impending Brexit, Europe would have won more than double the medals of the United States (121) and triple that of China (70). Although the chart is slightly misleading, it effectively illustrates how Europe is stronger when unified.

At a time when opponents of the European Union are increasingly drowning out defenders, this should be remembered. Today, Europe is one of the largest and strongest economic areas in the world. Although its 500 million population only amounts to 7.3% of the global total, the EU accounts for 23% of nominal global GDP. This breaks down into a GDP per head of €25,000 ($26,400), which also makes it one of the richest regions.

These are achievements fostered through a Union that provides the continent with the critical mass to compete strongly and defend its interests in international trade. These benefits are often overlooked because there are no counterfactuals to show how life would be without the EU. Yet realistically, would even the largest national economies – Germany and France – stand tall against the United States and China on the world stage?

The failure of prosperity

If they get their way, antagonistic forces could well cause this Union, a project conceived to advance European peace and prosperity, to collapse. What are the prospects for the European Union?

The European construct is politically fragile. Tensions between member states are high over refugees and through rifts imposed between creditor and debtor countries within the Eurozone. France and Italy and even the Netherlands also face the prospect of a populist political takeover this year. If any of these eventuates, the Union could well disintegrate.

Why is the European Union under such fierce attack – and why now? The popular revolt has diverse, overlapping strands. Part is the poisoned legacy of Brussels-bashing, a decades-long pastime of national politicians who have scapegoated the EU for every local economic ill and social failing.

More serious is the reassertion of national and local identities. Underlying this is the fact that promises of progress and prosperity are ringing hollow. A report by McKinsey shows that from “ to, the real income of two-thirds of households in 25 developed economies was flat or fell.” In Europe, the percentage of households effected included 90% in Italy, 70% in the Netherlands and 63% in France.

Chief economist and director for Economic Research with Euler Hermes, an Allianz company. Before joining Euler Hermes, Ludovic worked for prestigious institutions such as the French Ministry of Finance, the United Nations and the World Bank.

This income stagnation is real. Indeed, many would be even worse off if not for, as McKinsey notes, “very aggressive government intervention in taxes and transfers” that enabled some countries to hold families at least even.

In Europe, stagnation has been acute during a decade of dismal economic performance. With low growth, rising inequality and high unemployment, especially amongst the young in southern Europe, people are losing faith in the future. They no longer feel financially secure nor do they believe there will be material improvements in their lives and those of their children.

German chancellor Angela Merkel acknowledged the failure of the “promise of prosperity” at the European Summit in Bratislava last September. But given such belated recognition of a decade of widespread pain and dislocation, is it any surprise that electorates are also losing faith in mainstream politics and with it in a Union that seems so distant, aloof and disconnected from their needs?

Europe’s woes are not all of its own making. Many challenges stem from the downside of globalization. For decades, globalization has reduced barriers to trade to provide consumers with ready access to cheaper, better value goods that have enhanced their quality of life. However, the loss of jobs to technology or to the rising competiveness of emerging countries was inevitable.

Boosters of globalization rarely acknowledged this or that the price to pay for seamlessly integrated global markets was increased volatility. This cost became evident after the financial crisis. But while the economy has gone global, politics remains national.

As the fallout of the financial crisis have stretched out, institutions and experts closely associated with globalization have become discredited. The rage and frustration evident within Europe reflects that policy mistakes were made, particularly the failure to more widely share the gains from the period of economic growth before the crisis.

The 60th anniversary of the signing of the Treaty of Rome this March provides an opportunity for a reset. Europe’s leaders need to find better ways to satisfy the demands of their people and to address the negative spillovers caused by globalization. Innovative policies need to be found to address the plight of those left behind. This must be complemented by competent leadership to redeem the promise of the European Union.

The Union may be a flawed construct, but its core values and principles are critical for the long-term success and prosperity of the continent. Should it fail, all of Europe would suffer from the loss of the common market and the loss of common values that the EU was designed to protect and encourage.

Instead of banding together under one flag, Europe would then be reduced to a bunch of squabbling, competing neighbors struggling to make a mark on the world stage. The challenge is to ensure this doesn’t happen and once more infuse the notion of being European with pride.

Robots should not be stopped, argues J. Bradford DeLong. Instead, societies need to maintain a fair balance of relative incomes