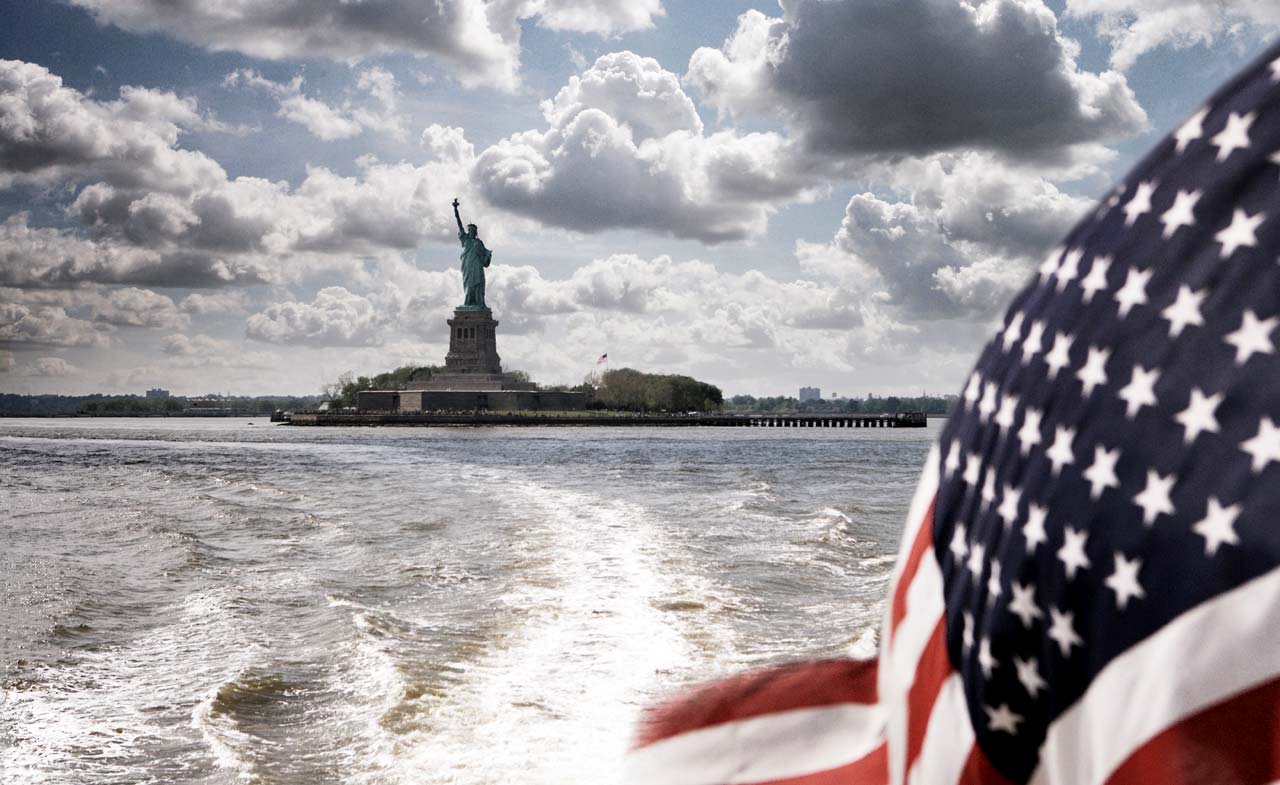 Every January, I try to craft a forecast for the coming year. Economic forecasting is notoriously difficult; but, notwithstanding the truth expressed in Harry Truman’s request for a one-armed economist (who wouldn’t be able to say “on the other hand”), my record has been credible.

In recent years, I correctly foresaw that, in the absence of stronger fiscal stimulus (which was not forthcoming in either Europe or the United States), recovery from the Great Recession of would be slow. In making these forecasts, I have relied more on analysis of underlying economic forces than on complex econometric models.

For example, at the beginning of, it seemed clear that the deficiencies of global aggregate demand that have been manifest for the last several years were unlikely to change dramatically. Thus, I thought that forecasters of a stronger recovery were looking at the world through rose-tinted glasses. Economic developments unfolded much as I anticipated.

Not so the political events of. I had been writing for years that unless growing inequality – especially in the US, but also in many countries throughout the world – was addressed, there would be political consequences. But inequality continued to worsen – with striking data showing that average life expectancy in the US was on the decline.

US life expectancy is declining

These results were foreshadowed by a study last year, by Anne Case and Angus Deaton, which showed that life expectancy was on the decline for large segments of the population – including America’s so-called angry men of the Rust Belt.

But, with the incomes of the bottom 90% having stagnated for close to a third of a century (and declining for a significant proportion), the health data simply confirmed that things were not going well for very large swaths of the country. And while America might be at the extreme of this trend, things were little better elsewhere.

But, if it seemed clear that there would be political consequences, their form and timing were far less obvious. Why did the backlash in the US come just when the economy seemed to be on the mend, rather than earlier? And why did it manifest itself in a lurch to the right?

After all, it was the Republicans who had blocked assistance to those losing their jobs as a result of the globalization they pushed assiduously. It was the Republicans who, in 26 states, refused to allow the expansion of Medicaid, thereby denying health insurance to those at the bottom. And why was the victor somebody who made his living from taking advantage of others, openly admitted not paying his fair share of taxes and made tax avoidance a point of pride?

Donald Trump grasped the spirit of the time: things weren’t going well and many voters wanted change. Now they will get it: there will be no business as usual. But seldom has there been more uncertainty. Which policies Trump will pursue remains unknown, to say nothing of which will succeed or what the consequences will be.

Recipient of the Nobel Memorial Prize in Economic Sciences in, he teaches at Columbia University. A former senior vice president and chief economist of the World Bank and chair of the US president’s Council of Economic Advisers under Bill Clinton, his most recent book is The Euro: How a Common Currency Threatens the Future of Europe

Trump seems hell-bent on having a trade war. But how will China and Mexico respond? Trump may well understand that what he proposes will violate World Trade Organization rules, but he may also know that it will take a long time for the WTO to rule against him. And by then, America’s trade account may have been rebalanced.

But two can play that game: China can take similar actions, though its response is likely to be more subtle. If a trade war were to break out, what would happen?

Who can stand the pain?

Trump may have reason to think he could win; after all, China is more dependent on exports to the US than the US is on exports to China, which gives the US an advantage. But a trade war is not a zero-sum game. The US stands to lose as well. China may be more effective in targeting its retaliation to cause acute political pain. And the Chinese may be in a better position to respond to US attempts to inflict pain on them than the US is to respond to the pain that China might inflict on Americans. It’s anybody’s guess who can stand the pain better. Will it be the US, where ordinary citizens have already suffered for so long, or China, which, despite troubled times, has managed to generate growth in excess of 6%?

More broadly, the Republican/Trump agenda, with its tax cuts even more weighted toward the rich than the standard GOP recipe would imply, is based on the idea of trickle-down prosperity – a continuation of the Reagan era’s supply-side economics, which never actually worked. Fire-breathing rhetoric, or raving three a.m. tweets, may assuage the anger of those left behind by the Reagan revolution, at least for a while. But for how long? And what happens then?

Trump might like to repeal the ordinary laws of economics, as he goes about his version of voodoo economics. But he can’t. Still, as the world’s largest economy leads the way into uncharted political waters and beyond, it would be foolhardy for a mere mortal to attempt a forecast, other than to state the obvious: the waters will almost certainly be choppy, and many – if not most – pundit ships will sink long the way.

Disparity between water supply and demand is a growing international concern. Investing in infrastructure can ease the problem