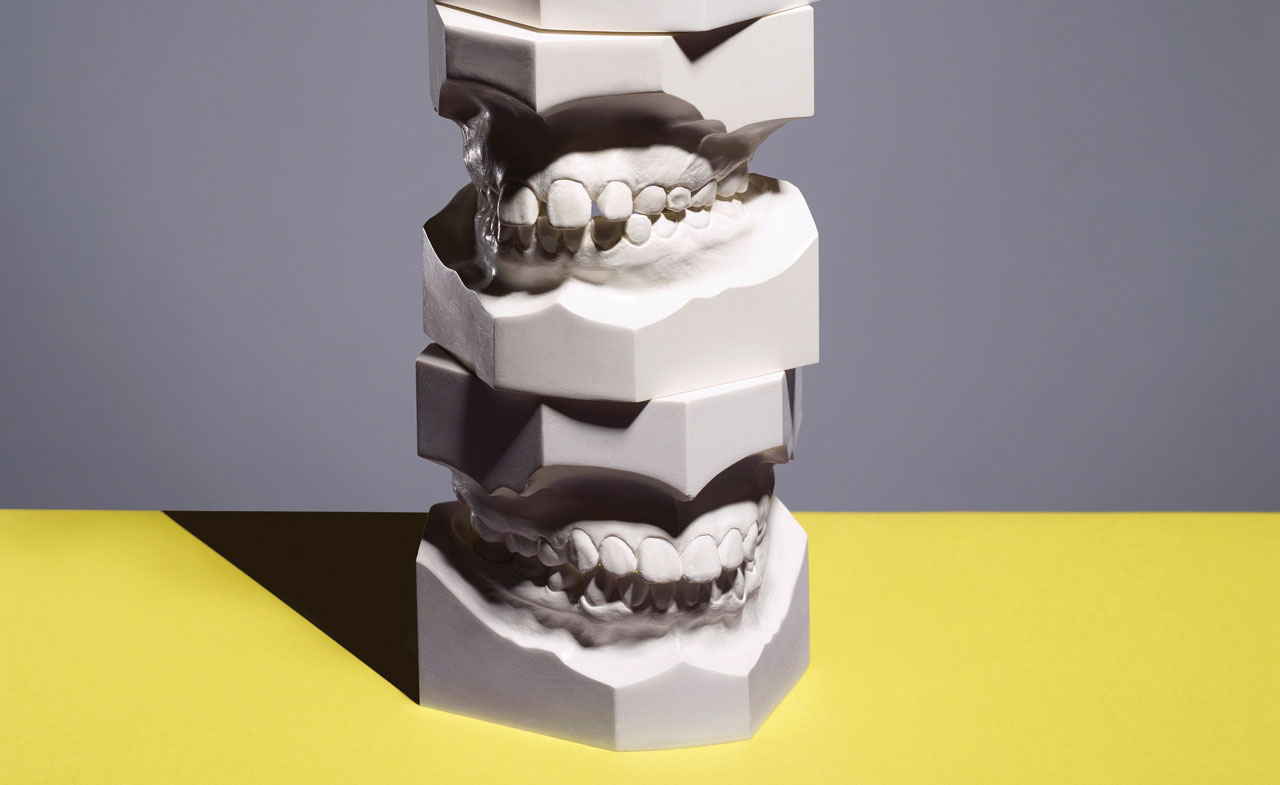 Doctors strap medical gear onto motorbikes and ride ramshackle roads to deliver basic health services to hill tribes in remote Vietnam. Meanwhile, robots are used for minimal invasive prostate surgery in Singapore. Such are the extremes of healthcare in Asia, which embraces wealthy countries such as Brunei and Japan, and Myanmar and Nepal, some of the poorest.

Is there a model which low- to middle-income countries in the region could follow, as they seek to provide universal healthcare? Although investment in health services is increasing, the Thai system is often singled out for praise by experts. Typical is Eduardo Banzon, senior health specialist with the Asian Development Bank, who believes the country provides a good model for delivering universal health at low cost. In over 40 years of commitment, Thailand has markedly improved life expectancies for males and females, he notes. “What’s more, infant mortality has dropped sharply from 68 per 1,000 live births in, to below 10.”

When compared to countries with similar income levels, Thailand’s achievements stand out. There has also been a dramatic decline in under-five mortality through a reduction of respiratory infections, heart failure, communicable and parasitic diseases and diarrhea. Child immunization rates for diphtheria, tetanus and whooping cough even exceed the rates in some Western European countries. All of this has been achieved at relatively low cost in terms of health expenditure per capita and percentage of GDP devoted to health (6.5% in). “I think Thailand can be proud of its successes,” says Suthana Setawanna, the director of healthcare services in Thailand. “The country has an impressive record of health, particularly in fighting diseases associated with poverty. We have achieved a good standard of sustainable medical coverage for all and in levelling differences between the rich and poor.” He continues, “The system has transformed dramatically. And judging by the surveys, people are quite aware of how special it is. It typically receives 90% or more satisfaction rate.”

Dental work in the land of smiles

In Thailand, improving healthcare has been a priority ever since, when the National Economic and Social Development Plan was launched. Based around the notion of a right to a healthy life, successive five-year plans saw facilities continually upgraded and expanded into rural areas. Initiatives such as establishing nurses and midwifery colleges, combined with hometown placement, limited the drain of skills to Bangkok. Compulsory placement programs see young doctors serve up to three years in remote areas to limit the concentration of professionals in Bangkok. It was, however, the election of Prime Minister Shinawatra that finally saw the system become accessible to all.

Under the slogan of “30 baht treats all” ($0.85), the system switched from subsidized healthcare to a guaranteed access to a set of services, including free prescription drugs, outpatient care and hospitalization, as well as expensive services, such as radiotherapy and surgery. Importantly for a country known as “the land of smiles,” the system also covers basic dental work. The 30 baht referred to the co-payment amount that patients paid for every doctor’s visit or hospital admission, but financing comes from progressive taxation. Those who can pay usually opt for higher quality services, or have private insurance for access to the well-developed private medical sector.

One consequence has been a decline in out-of-pocket expenses, which, according to the World Health Organization, reduced the number of non-poor households impoverished by ruinous health bills. In, 45% of the total health expenditure of the country came from households. By, this had fallen to 15%, lower than the OECD average of 17.9%. The launch of the scheme also changed the lives of the poor as healthcare was extended to the 18.5 million people previously uninsured, out of a total population of 62 million.

Yet the Thai system faces challenges. “There are issues concerning financing, workload and efficiency,” says Suporn Patcharatakul. A doctor who worked in the public system before being appointed as vice president of the Medical Department at Allianz Ayudhya Assurance in, Patcharatakul speaks at first hand of conditions on the hospital wards. “There is mounting frustration amongst medical staff at the workload they are shouldering, as well as the far lower pay in the public sector,” he comments. “These always exist in any system, but the differences in Thailand have starkly increased over the years.” Numbers bear him out. As access has improved, people have used the services more often. Total annual outpatient visits increased from 111.9 million to 153.4 million in, while admissions increased from 4.3 million to 5.6 million for a population that only increased slightly, which is placing stress on the system.

Financing is a perennial issue. Costs have risen since the scheme’s inception. With the co-payment scrapped in, the Thailand government is shouldering more of the costs compared to other middle-income countries. The government spend on healthcare has trebled since from 1.5% as a share of GDP. “Rising costs could threaten the efficiency of the system in the future, especially if budget cuts come in,” agrees Setawanna. “However, the increasing escalation of costs is also due an increase in the chronic diseases associated with an aging population.” The country now needs to readjust its successful system, he believes, to help handle costly non-communicable diseases at the community level rather than in hospitals. “This, along with disease prevention and better health promotion, will be important for Thailand to keep its health system sustainable.