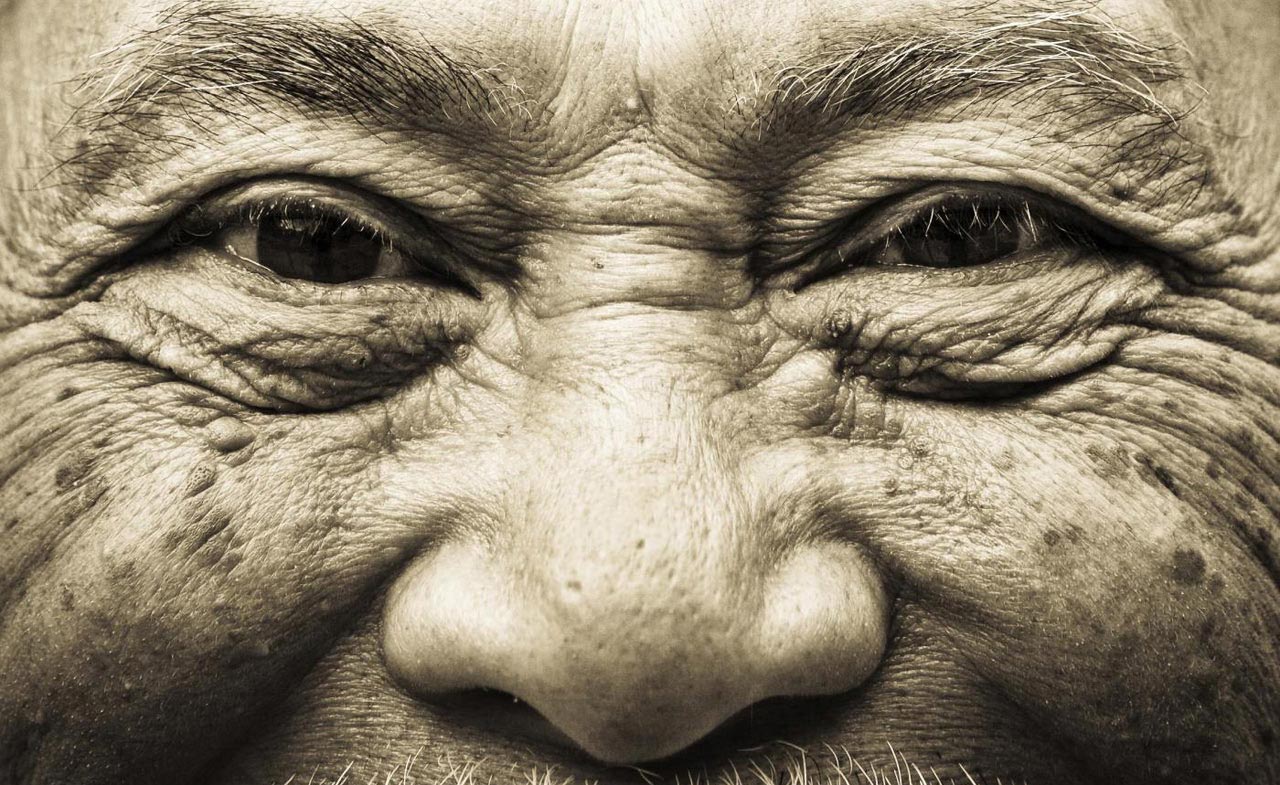 World population growth will not stop before 2100, according to the most recent figures from the United Nations, yet the pace is slowing. One consequence of the projected slowdown in population growth is a rising share of older citizens.

Globally, the number of persons aged 60 or above is expected to double by and more than triple by 2100, according to the UN. This will significantly affect retirement schemes, particularly in Japan.

With a median age expected to exceed 50 by, Japan is one of the fastest aging countries in the world. This wasn’t always the case. Within a quarter century between and, Japan moved from being an “aging” to an “aged” country. By, it will be superaged, that is at least 21% of a country’s population is 65 or older.

Other Asian nations face similar developments. Singapore’s and Thailand’s old age dependency ratio (OAD), a widely used measure of population aging, is projected to surge between and by a factor of 3.2 and 3.7, respectively, leading to significantly more retirees in need of support from the workforce.

Adding to the pressure on pension schemes at the other end of the age spectrum are decreasing numbers of births. South Korea, for example, has one of the lowest fertility rates in the world.

UPS AND DOWNS OF AGING

The same rapid urbanization responsible for Asia’s tremendous growth is also putting its elderly at risk of old-age poverty. With young people fleeing to cities in pursuit of jobs,  the traditional family structure is breaking down and already-poor rural parents and grandparents are forced to look after themselves, particularly in India. More affluent retirees, however, are enjoying the upside of having their children leave home.

With far-reaching demographic change, notions of retirement are coming under pressure. Younger workers (aged 30 to 45) have little confidence that their governments will provide sufficient retirement income, an Allianz survey in seven European and Asian countries found.

As governments respond to the challenges of aging, they can look to lessons from their neighbors. Experience in Australia, New Zealand and elsewhere shows that the UK’s decision to allow retirees to cash out their DC pension pots in a lump sum instead of an annuity without a tax penalty leads to a collapse of the annuity market.

Economically, Asia is beginning to feel the financial hangover caused by central bankers’ cheap money. Lord Adair Turner, chairman of the Governing Body of the New Economic Thinking Institute, cautions that it was this kind of borrowing binge that eventually led to the collapse of the housing market.

Meanwhile, aging and aged societies ought to mitigate the effects of climate change. Highlighting policies to protect public health in the face of climate change, the Lancet Commission’s report makes a compelling case that global morbidity and mortality rates are intimately linked to climate change: pandemics are intensifying with warmer weather, higher population densities and water scarcity. Polluted air and heatwaves are killing millions in Asia.

There are financial implications as well. An average of $2.5 trillion, or 1.8% of the world’s financial assets, will be at risk from the impacts of climate change if global temperatures rise by 2.5°C by 2100. Insured losses from flooding alone could increase six-fold to $54 billion per year, or greater, by.

On a lighter note: Australia, Japan and the Republic of Korea feature in the top 30 of the UN Gender Inequality Index (GII). All three rank similarly high in the Women’s World Rankings of soccer issued by FIFA, which presents itself as a reliable indicator of women’s equality.

With two of the world’s oldest countries, Italy and Germany, at its center, Europe needs to tackle aging’s impact on the common notion of retirement. Find out how in the updated Global Pension Atlas

How former communist nations in eastern Europe and Russia reformed their pensions to tackle aging. Browse the Global Pension Atlas for a more global overview

Brazil has long dominated pension and investment news from South America. But the continent offers a more diverse landscape when it comes to retirement