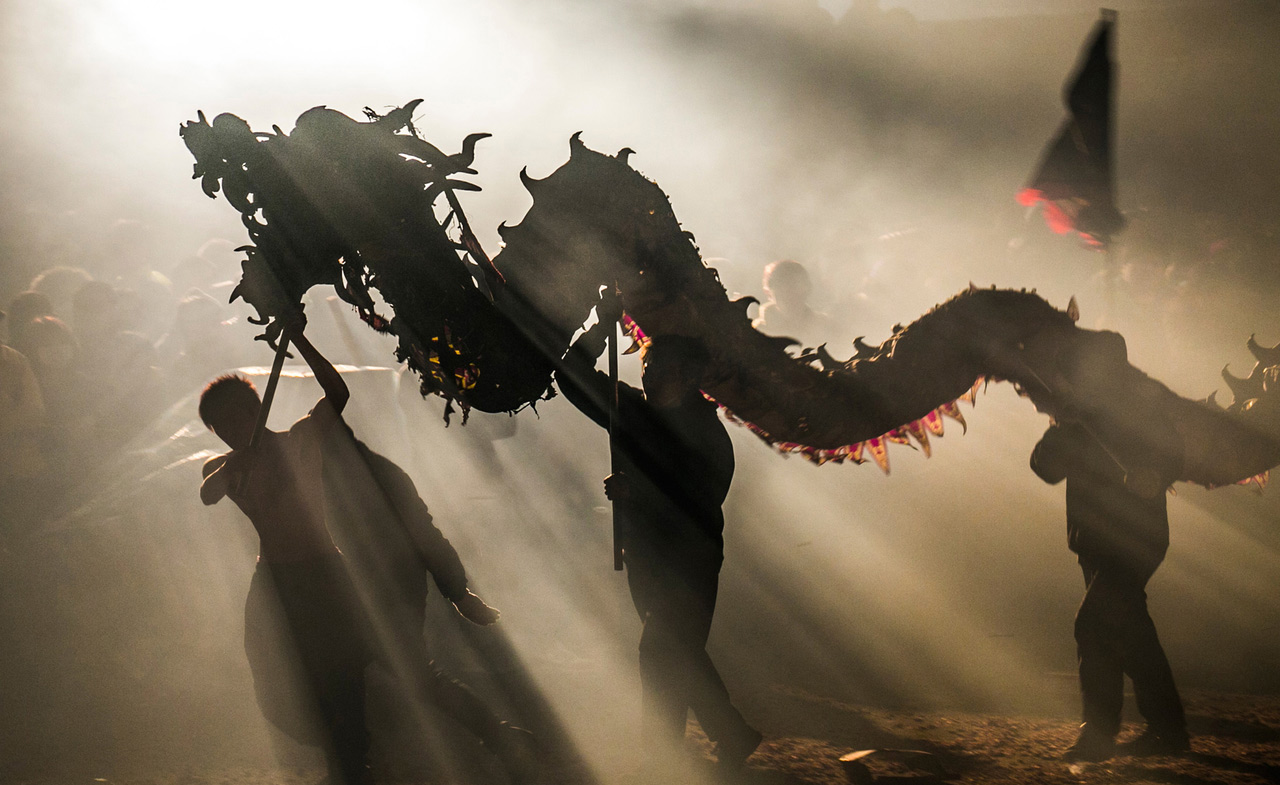 Chinese monetary policy is becoming increasingly transparent and investors need to stop second-guessing financial moves, warns Zhang Jun, director of the Chinese Center for Economic Studies at Shanghai’s Fudan University. Such was the case when China devalued the renminbi by 1.9% against the US dollar in August. Investors interpreted the move as a last-ditch effort by the People’s Bank of China to thwart an economic crash.

At the time, Stefan Scheurer, senior strategist and China expert with Allianz Global Investors, cautioned against over-reacting: “While a surprise to many investors, the exchange rate reforms are complementary with ongoing capital account liberalization measures.”

By the beginning of, however, China’s undulating exchange-rate policy was causing confusion, exacerbating market turbulence. Not good for a country looking to make its renminbi one of the world’s reserve currencies, nor for a country so heavily invested in the export market.

Since the government’s stimulus package of easy loans and subsidies introduced after the financial crisis, productivity is beginning to exceed demand, which is forcing more and more companies into bankruptcy. As they do, corporate debt is expanding rapidly. This threatens China’s ability to spur further growth, reports David Lipton, first deputy managing director at the IMF.

Alicia García-Herrero, chief economist for Asia Pacific at Natixis, remains upbeat. “China is astounding because of its sheer size and mind-boggling numbers.” She sees a new economy emerging as China shifts its heavy industry to neighboring countries. And indeed, China does have buyers. China’s middle class is the fastest growing consumer group in the world. This shift could reduce global trade imbalances and introduce better healthcare, expected to be a growing industry.

But as they develop a taste for luxury items, the Chinese are also taking the bad with the good: Western lifestyles, including calorie-rich diets and little exercise, have become a status symbol. Only three generations ago, Asians died early from infections, malaria, tuberculosis or during childbirth. Today they are living longer, but succumbing to diseases of excess: heart disease, diabetes or tobacco-related respiratory problems and cancer.

Brazil has long dominated pension and investment news from South America. But the continent offers a more diverse landscape when it comes to retirement

Pensions for a growing African population

While much of the developed world is aging rapidly, many African nations enjoy relatively young and growing populations

The renminbi’s flaws may be a symptom of the underlying weakness in China’s economy, writes Stefan Hofrichter