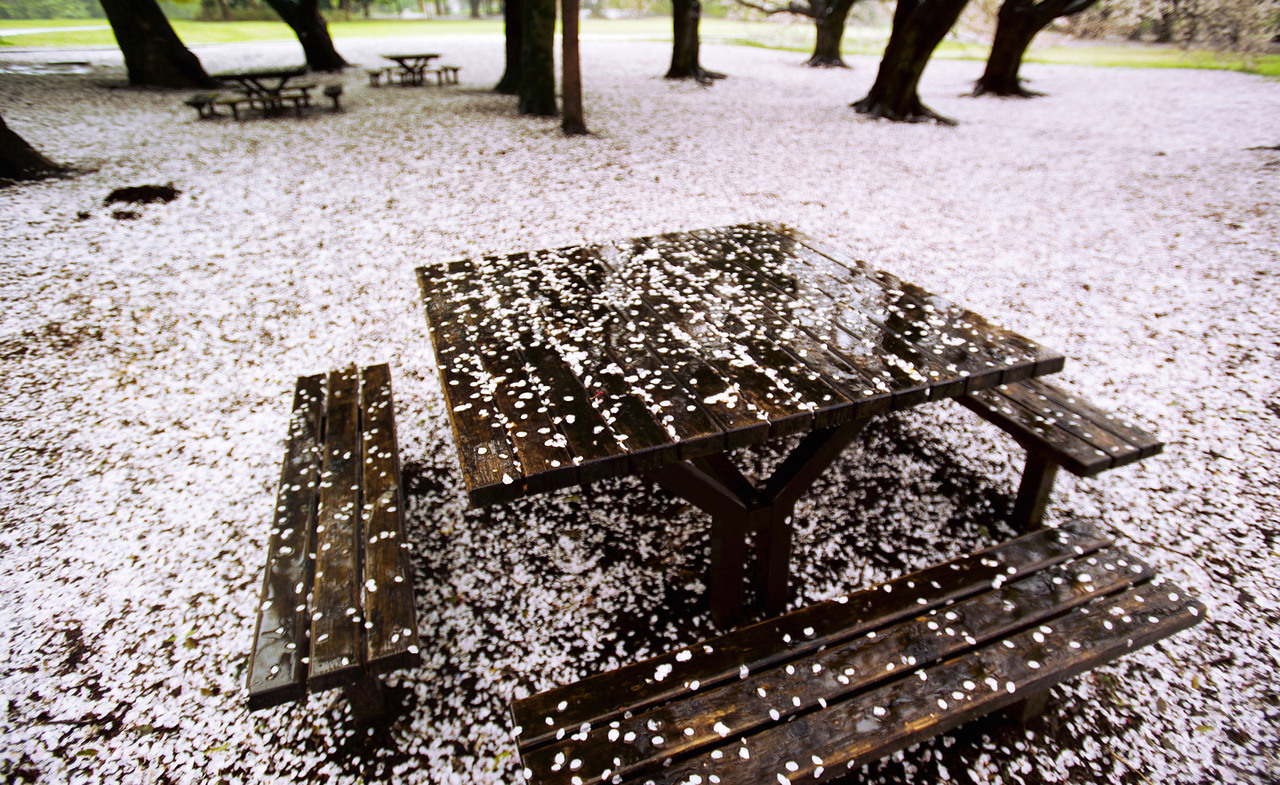 This wasn’t always the case. With as little as 6% of its population aged 65 or older in the, the Land of the Rising Sun used to have one of the youngest societies of all today’s G7 countries.

Within a quarter century between and, Japan moved from being an “aging” to an “aged” country, according to a definition used by the Asian Development Bank and the United Nations. At or below a threshold of 7% of a population being 65 or older, a country is considered to be “aging.” After that, it’s seen as “aged” until it goes beyond 14%; when more than 20% are over 65, societies are often referred to as “super-aged.” In other words, Japan doubled its share of people over 65 from 7% to 14% in a mere 25 years. And in, with more than 20% of its citizens above the age of 65, Japan became the first super-aged country.

Its rapid aging shows clearly in indicators such as the proportion of elderly workers in society or the old-age dependency ratio. It becomes even more striking when compared to other countries.

To put the case of Japan into perspective, one need only look at France, which took 115 years to double its proportion of people aged 65 and older – from 7% to 14%. Because of this, France, like many other developed nations, has greater leeway to reform its social security systems.

Economist with the Allianz unit International Pensions, a retirement and demography think tank

A QUARTER CENTURY TO GO 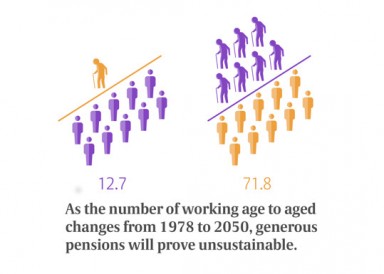 Japan’s rapidly aging society serves as a warning as well as offering important insights into the demographic challenge for other Asian nations aging at a similar pace. From Turkey to Malaysia, most countries will have fewer than 25 years to adapt their retirement institutions to the needs of an aged rather than an aging society.

But there is no need to become overly gloomy in the face of demographic change. “Despite the pressure it exerts on social security systems, aging is an opportunity,” says John Beard, director of the Department of Ageing and Life Course at the World Health Organization. “There are 85-year-old people who hold down incredibly high-pressure jobs, are incredibly healthy and basically performing like a 35-year-old.”

Japan’s worsening performance in the Allianz Pension Sustainability Index (PSI) is closely linked to its rapid aging. One of the preliminary results is that Japan’s decline in the index, which is due to be updated this year, will continue. At the time of the first edition of the PSI in, Japan was ranked 30th, only to drop to 40th in the edition. The edition of the PSI will rank Japan as third to last. Only the pension systems in Brazil and Thailand are less sustainable. An extraordinary debt level of 238% of gross domestic product (according to statistics from the International Monetary Fund) further adds to Japan’s woes.

Japan’s aging is equally visible in the old-age dependency ratio. Also known as the potential support ratio, it juxtaposes the number of people at working age with those likely to be dependent on transfer payments. It is often used as a proxy for the future economic effects of aging produced by social security institutions, such as pay-as-you-go pension systems, or the changing structure of the labor market.

Today, the world’s third-largest economy has approximately 44 people aged 65 and older for every 100 people of working age. As early as, its old-age dependency ratio will reach 50 per 100 people of working age – in other words, two Japanese workers will have to support one person of retirement age. At such a ratio, promises of relatively generous pension benefits are unlikely to be kept.

Driven by declining fertility rates and increasing life expectancies, the potential problems caused by increased aging in Japan show no signs of abating. At birth, Japanese life expectancy stands close to 87 years for women – four years more than women in the UK and Germany can expect.

On the other hand, at 1.34 children per woman, Japan’s fertility rate is one of the lowest, leading to a 15% shrinkage of the Japanese population by. It therefore comes as little surprise that analysts expect more adult than baby diapers to be sold.

A student 11/08 at 12:50PM
An excellent no-nonsense text about the real problems Japan will/may face.
Jong Do 11/30 at 01:50PM
Informative, but there are other countries in Asia apart from China and Japan
Related articles
Related articles