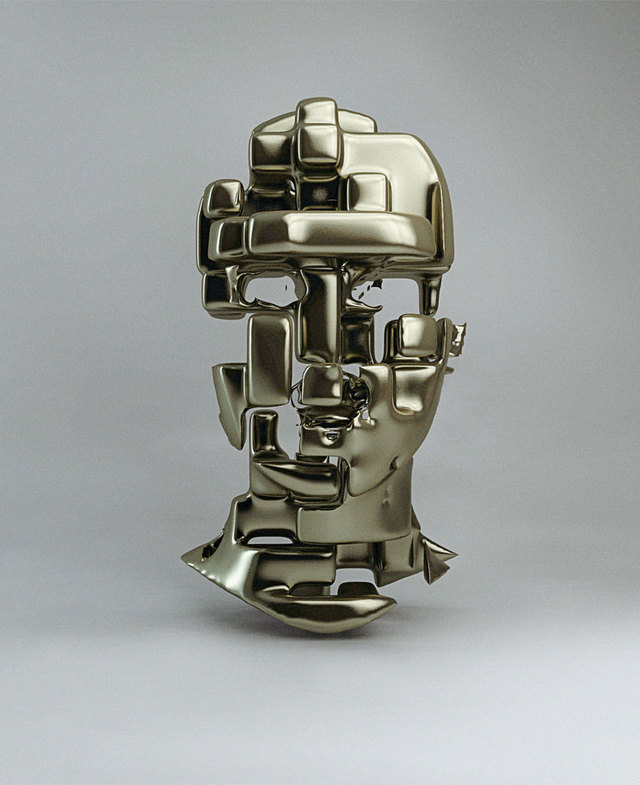 Disruptive technologies are now dictating our future, as new innovations increasingly blur the lines between physical, digital, and biological realms. Robots are already in our operating rooms and fast-food restaurants; we can now use 3D imaging and stem-cell extraction to grow human bones from a patient’s own cells, and 3D printing is creating a circular economy in which we can use and then reuse raw materials.

This tsunami of technological innovation will continue to change profoundly how we live and work, and how our societies operate. In what is now called the Fourth Industrial Revolution, technologies that are coming of age – including robotics, nanotechnology, virtual reality, 3D printing, the Internet of Things, artificial intelligence, and advanced biology – will converge. And as these technologies continue to be developed and widely adopted, they will bring about radical shifts in all disciplines, industries, and economies, and in the way that individuals, companies, and societies produce, distribute, consume, and dispose of goods and services.

These developments have provoked anxious questions about University of Oxford study estimates that close to half of all jobs in the United States could be lost to automation over the next two decades. On the other hand, economists such as Boston University’s James Bessen argue that automation often goes hand in hand with the creation of new jobs. So which is it – new jobs or massive structural unemployment?

At this point, we can be certain that the Fourth Industrial Revolution will have a disruptive impact on employment, but no one can yet predict the scale of change. So, before we swallow all of the bad news, we should look at history, which suggests that technological change more often affects the nature of work, rather than the opportunity to participate in work itself.

The First Industrial Revolution moved British manufacturing from people’s homes into factories, and marked the beginning of hierarchical organization. This change was often violent, as the famous early-nineteenth-century Luddite riots in England demonstrated. To find work, people were forced to move from rural areas to industrial centers, and it was during this period that the first labor movements emerged.

The Second Industrial Revolution ushered in electrification, large-scale production, and new transportation and communication networks, and created new professions such as engineering, banking, and teaching. This is when middle classes emerged and began to demand new social policies and an increased role for government.

During the Third Industrial Revolution, modes of production were further automated by electronics and by information and communication technology, with many human jobs moving from manufacturing into services. When automated teller machines (ATMs) arrived in the, it was initially assumed that they would be a disaster for workers in retail banking. And yet the number of bank branch jobs actually increased over time as costs fell. The nature of the job had changed: it became less transactional and more focused on customer service.

Disruption accompanied each previous industrial revolution, and the fourth will be no different. But if we keep in mind the lessons of history, we can manage the change. For starters, we need to focus on skills, and not just on the specific jobs that will appear or disappear. If we determine which skill sets we will need, we can educate and train the human workforce to leverage all of the new opportunities that technology creates. Human-resources departments, educational institutions, and governments should lead the charge on this effort.

Second, past experience has repeatedly shown that disadvantaged classes must be protected; workers who are vulnerable to being displaced by technology must have the time and means to adjust. As we saw in, there can be far-reaching consequences when vast inequalities of opportunities and outcomes lead people to believe that they have no future.

Last but not least, to ensure that the Fourth Industrial Revolution translates into economic growth and bears fruit for all, we must work together to create new regulatory ecosystems. Governments will have a crucial role to play, but business and civil-society leaders will also need to collaborate with governments to determine the appropriate regulations and standards for new technologies and industries.

I am under no illusions that this will be easy. Politics, not technology, will determine the pace of change, and implementing the necessary reforms will be hard, slow work, particularly in democracies. It will require a mix of forward-looking policymaking, agile regulatory frameworks, and, above all, effective partnerships across organizational and national boundaries. A good model to keep in mind is Denmark’s “flexicurity” system, in which a flexible labor market is paired with a strong social safety net that includes training and re-skilling services for all citizens.

Technology may be advancing rapidly, but it will not cause time itself to collapse. The momentous – indeed, revolutionary – changes ahead will take place over many decades, not as a big bang. Individuals, companies, and societies do have time to adjust; but there is no time for delay. Creating a future in which all can benefit must start now.

Can voice-activated virtual assistants like Alexa conquer the insurance industry?

Technology is becoming increasingly important in health care, but doctors will remain at the controls