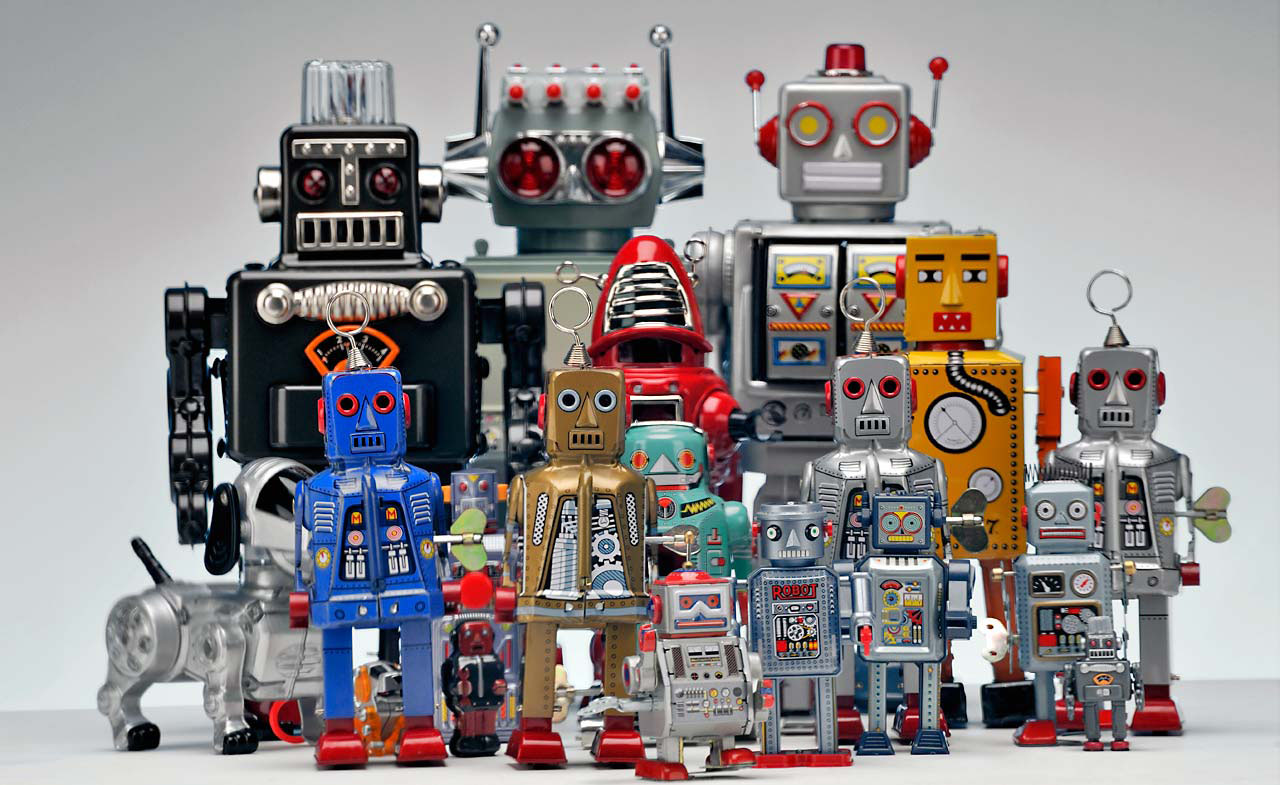 The idea of a tax on robots was raised last May in a draft report to the European Parliament prepared by MEP Mady Delvaux from the Committee on Legal Affairs. Emphasizing how robots could boost inequality, the report proposed that there might be a “need to introduce corporate reporting requirements on the extent and proportion of the contribution of robotics and AI to the economic results of a company for the purpose of taxation and social security contributions.”

The public reaction to Delvaux’s proposal has been overwhelmingly negative, with the notable exception of Bill Gates, who endorsed it. But we should not dismiss the idea out of hand. In just the past year, we have seen the proliferation of devices such as Google Home and Amazon Echo Dot (Alexa), which replace some aspects of household help. Likewise, the Delphi and nuTonomy driverless taxi services in Singapore have started to replace taxi drivers. And Doordash, which uses Starship Technologies miniature self-driving vehicles, is replacing restaurant delivery people.

If these and other labor-displacing innovations succeed, surely calls to tax them will grow more frequent, owing to the human problems that arise when people lose their jobs – often jobs with which they closely identify, and for which they may have spent years preparing. Optimists point out that there have always been new jobs for people replaced by technology. A tax on robots, its advocates hope, might slow down the process, at least temporarily, and provide revenues to finance adjustment, like retraining programs for displaced workers.

Such programs may be as essential as our work is to healthy human life as we know it. In his book Rewarding Work, Edmund S. Phelps emphasized the fundamental importance of maintaining a “place in society – a calling.” When many people are no longer able to find work to support a family, troubling consequences ensue, and, as Phelps stresses, “the functioning of the entire community may be impaired.” In other words, there are externalities to robotization that justify some government intervention.

Critics of a robot tax have emphasized that the ambiguity of the term “robot” makes defining the tax base difficult. The critics also stress the new robotics’ enormous, undeniable benefits to productivity growth.

But let’s not rule out so quickly at least modest robot taxes during the transition to a different world of work. Such a tax should be part of a broader plan to manage the consequences of the robotics revolution.

All taxes, except a “lump-sum tax,” introduce distortions in the economy. But no government can impose a lump-sum tax – the same amount for everyone regardless of their income or expenditures – because it would fall heaviest on those with less income, and it would grind the poor, who might be unable to pay it at all. So taxes have to be related to some activity indicative of ability to pay taxes, and whatever activity it is will be discouraged as a result.

Frank Ramsey published a classic paper in arguing that to minimize taxation-induced distortions, one should tax all activities, and he proposed how to set tax rates. His abstract theory has never been a fully operational principle for actual tax rates, but it provides a powerful argument against presuming that the tax should be zero for all but a few activities, or that all activities should be taxed at the same rate.

Activities that create externalities might have a higher tax rate than Ramsey would have proposed. For example, taxes on alcoholic beverages are widespread. Alcoholism is a major social problem. It destroys marriages, families, and lives. From to, the United States tried a much harsher market intervention: outright prohibition of alcoholic beverages. But it turned out to be impossible to eliminate alcohol consumption. The alcohol tax that accompanied the end of Prohibition was a milder form of discouragement.

Discussion of a robot tax should consider what alternative we have to deal with rising inequality. It would be natural to consider a more progressive income tax and a “basic income.” But, these measures do not have widespread popular support. If support is not widespread, the tax, even if imposed, will not last.

When taxes on high incomes are raised, usually in wartime, it turns out to be only temporary. Ultimately, it seems natural to most people that taxing successful people to benefit unsuccessful people is demeaning to the latter, and even the recipients of the handout often do not really want it. Politicians know that: they usually do not campaign on proposals to confiscate high incomes and pad low incomes.

So, taxes must be reframed to remedy income inequality induced by robotization. It may be more politically acceptable, and thus sustainable, to tax the robots rather than just the high-income people. And while this would not tax individual human success, as income taxes do, it might in fact imply somewhat higher taxes on higher incomes, if high incomes are earned in activities that involve replacing humans with robots.

A moderate tax on robots, even a temporary tax that merely slows the adoption of disruptive technology, seems a natural component of a policy to address rising inequality. Revenue could be targeted toward wage insurance, to help people replaced by new technology make the transition to a different career. This would accord with our natural sense of justice, and thus be likely to endure.

Thunderclouds over spargel and marijuana

The path from the field to the dinner plate can be fraught with dangers posed by extreme weather – hail, frost, storms and fire. Fortunately, there is “one weird old trick” that can help reduce the threat for farmers

Behavioral finance in the investment process

Behavioral finance can help people make better asset allocation and savings decisions, but it has had less impact in the actual management of investment portfolios. This is because its lessons have not been fully learned

Suspicion is the guiding principle on European markets in the post financial crash era, which is hampering recovery, argues Olivier Rousseau