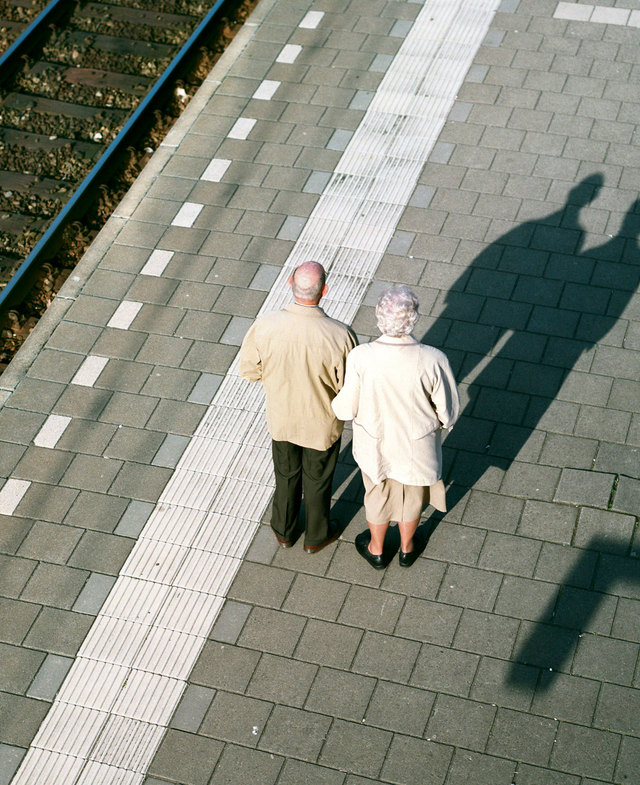 The Japanese National Institute of Population and Social Security Research predicts the number of deaths will so outnumber the number of births that the Japanese population will shrink one third by and two thirds by 2110 (including non-Japanese residents and assuming a medium fertility projection). The Spanish National Statistics Institute reported that, for the first time since the Spanish Civil War, it expects to see more deaths than births in Spain from onwards (view full report here: Short-Term Population Projection for Spain,23).

Many economists accept the fact that an aging population has a negative effect on growth. As the workforce decreases, the burden of public expenditures and tax rates is shared by fewer workers. This could create disincentives both for people to work and for companies to invest. Labor shortages could inflate wages; higher savings for pensions could reduce capital investment. And as productivity falls, economic growth might drop as well. The larger the shrinkage, the greater the impact: stunted growth, lower GDPs and a reduction in the standard of living could be the result. Or so the understanding goes.

BENEFIT OF THE SHRINKAGE

Not for Ursula Staudinger. In an exclusive video interview with PROJECT M, the founding director of the Robert N. Butler Columbia Aging Center at Columbia University argues that depopulation is not only economically sustainable, but that it would also address two of the greatest challenges of modern times: environmental sustainability and demographic change. As a nation’s population decreases, so does its environmental footprint and, in this post-growth phase of world population development, societies would be forced to focus on qualitative rather than quantitative growth.

A smaller workforce may force companies to become more creative in developing systems that fully exploit the available human capital and so increase productivity per person. In this scenario, the optimization of intergenerational workplaces would be the focus of any 21st century business strategy. Workers aged 20 to 40 would no longer be considered the gold standard. Age-smart companies would be given the opportunity to develop and support the strengths and weaknesses of each life phase.

Though there is little empirical research to back this claim, Staudinger is not alone. One third of the Asian economic miracle can be attributed to a fall in the proportion of young people, says John Beard, director of the Department of Ageing and Life Course at the World Health Organization. Speaking to PROJECT M in August, Beard explains: “People expected the growth bubble to move through to old age and have a negative impact on economic growth. In fact, it didn’t pan out that way at all.” What had not been factored into this assumption were the positive implications of the older workforce: less absenteeism, less turnover, better interpersonal skills and less cost.

Age researcher Ursula Staudinger discusses her idea of a society of longer – and fewer – lives with PROJECT M.

Old age does not have the best of reputations in industrialized nations. Yet brain research shows that intellectual performance improves with age

Is retirement bad for your health?

Retirement is the carrot motivating many workers, a rightful reward to follow years of hard toil. But what if it is actually bad for you?