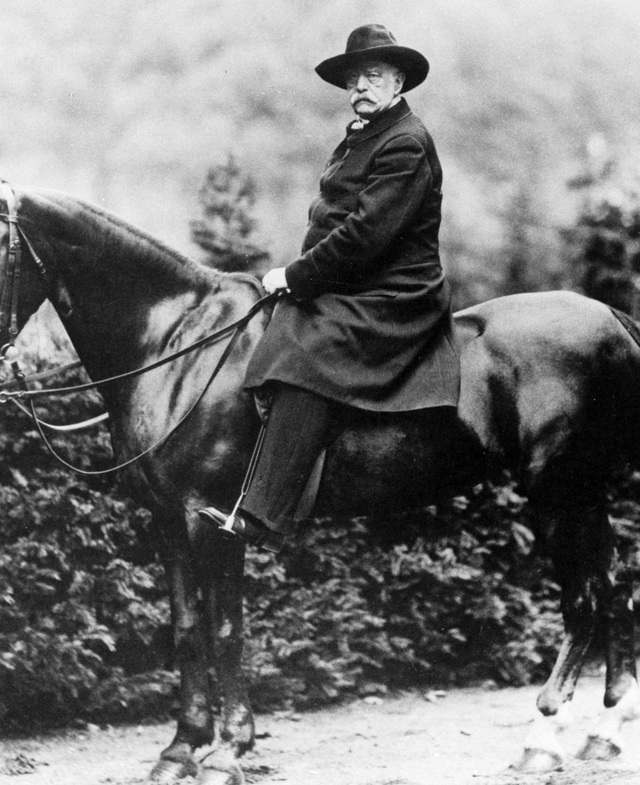 Today, the majority of people in the developed world can expect to receive a pension in their old age. But really, it is only timing that so strongly links the name of a grumpy old political genius from the 19th century to this major social policy success.

When Otto von Bismarck announced in 1889 a law giving Germans aged 70 and over a measure of financial security, other countries were also grappling with the specter of widespread old age poverty. In retrospect it may seem it was only a matter of time before pensions would become a feature of modern societies. Yet, in another sense, there was and is no inevitability about pensions.

Today, 125 years after the “Iron Chancellor” announced his reforms, one in every two older people worldwide have no pension income.

For many, retirement is a luxury they cannot afford. And while some developing nations are seeking to extend social protection to their senior citizens, developed countries (where those aged 65+ will make up 22.4% of the population by) are coming to terms with another problem: the “Bismarck pension trap.”

With the proportion of older people worldwide set to double from just over 8% to 15.6% by, countries face the dilemma as to how a dwindling number of people of working age will support increasing numbers of retirees without bankrupting the economy.

In response, governments are downsizing pension commitments, while shifting far more responsibility for ensuring old age financial security onto the shoulders of individuals.

Ahead of the “Thanks, Otto!” conference (Berlin, 28-29 October) organized by HelpAge International and supported by the German Federal Ministry for Economic Cooperation and Development, and GIZ, PROJECT M examines the validity of the Bismarck model.

What is its relevance in a world of demographic aging, rising inequality and changing labor markets? And what will be the pension model of the future? Find the answers to these questions in a series of articles on PROJECT M online over the next two weeks.

connie van der post 09/11 at 06:53PM
Bismarck introduced pension systems to stave of the threat of socialists, not out of any ultruism.
Mic 10/23 at 04:18PM
Very interesting and thought-provoking!
Oliver 10/23 at 01:39PM
Great piece!
Related articles
Related articles

Why did a man famous for his iron grip on European politics become the creator of the first state pension? The answer is a love for the state as much as its workers

No matter how large the difference between cultures may appear or how great the generation divide within a society, people think remarkably similarly when it comes to well-being in retirement