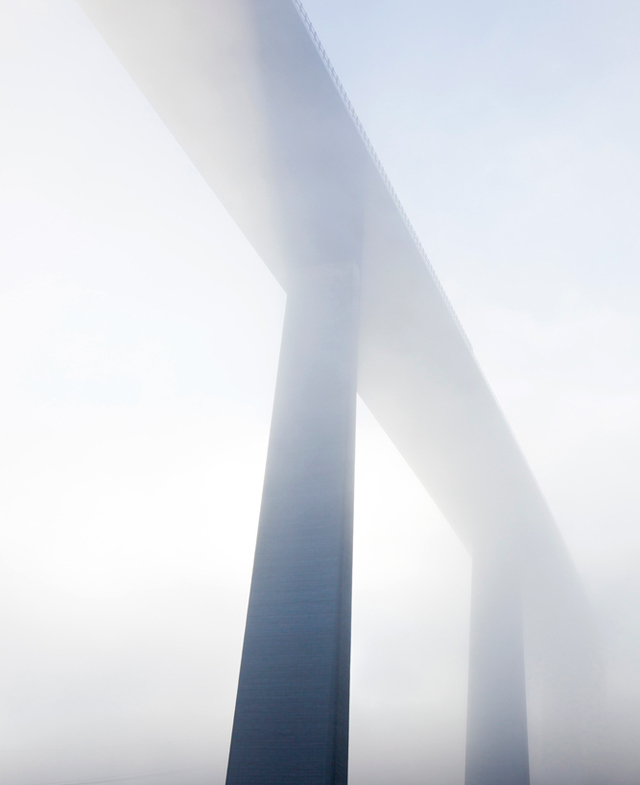 Germany’s predicament is spelled out by two factors: low fertility rates and rising life expectancy. Together, they increase the ratio of the elderly (aged 65+) to those of working-age (15-64).

More than 20 years ago, a single retiree was supported by five workers . The burden of financing public pensions was shared by many and thus made lighter for the individual. In, one worker will have to support more than one elderly retiree, according to the UN World Population Prospects: the Revision.

Such an outlook is a clear threat to financial sustainability. Traditionally, the majority of German employees relied on the public “pay-as-you-go” (PAYG) scheme as their main income source in old age. Occupational schemes and private savings programs contributed only a small fraction and were taken up mainly by higher income earners and the self-employed. This brought the German pension system under significant pressure to reform.

The system has undergone several changes over the last two decades, aimed at ensuring its long-term sustainability. The public pension system moved from a traditional defined benefit (DB) scheme to a system that mimics a notional defined contribution (NDC) program. Furthermore, a general paradigm shift has been triggered: by partially substituting PAYG-financed pensions with funded pensions, a genuine multi-pillar approach to old-age income provision has been adopted.

This made additional private investments essential to maintain living standards in old age. Tax deductions and direct subsidies were introduced to strengthen the voluntary third pillar.

In the realm of occupational pensions, DC systems have been bolstered and workers now have the right to convert part of their salary into contributions to deferred compensation plans.

While these measures have put the German pension system on a more solid footing and made it more sustainable, income adequacy, the question of how much is enough, remains an open issue and may become a concern, especially for vulnerable groups.

Measures to improve first pillar adequacy, particularly for older women with children, have recently been undertaken. “However, this reaches only a small group of retirees. For the vast majority, adequacy remains an issue”, warns Allianz senior economist Michela Coppola.

Download our study What’s happening in Germany for a detailed understanding of the state of German pensions.

Thanks, Otto! 125 years of pensions

From high-speed rail to mobile phones to robotic pets, Japan has opened windows into the future. What does a view of the world’s first super-aged society reveal?