Retirement income in Malaysia: one is not enough

With the local Employee Provident Fund being hardly adequate, Malaysian workers need to save for retirement now 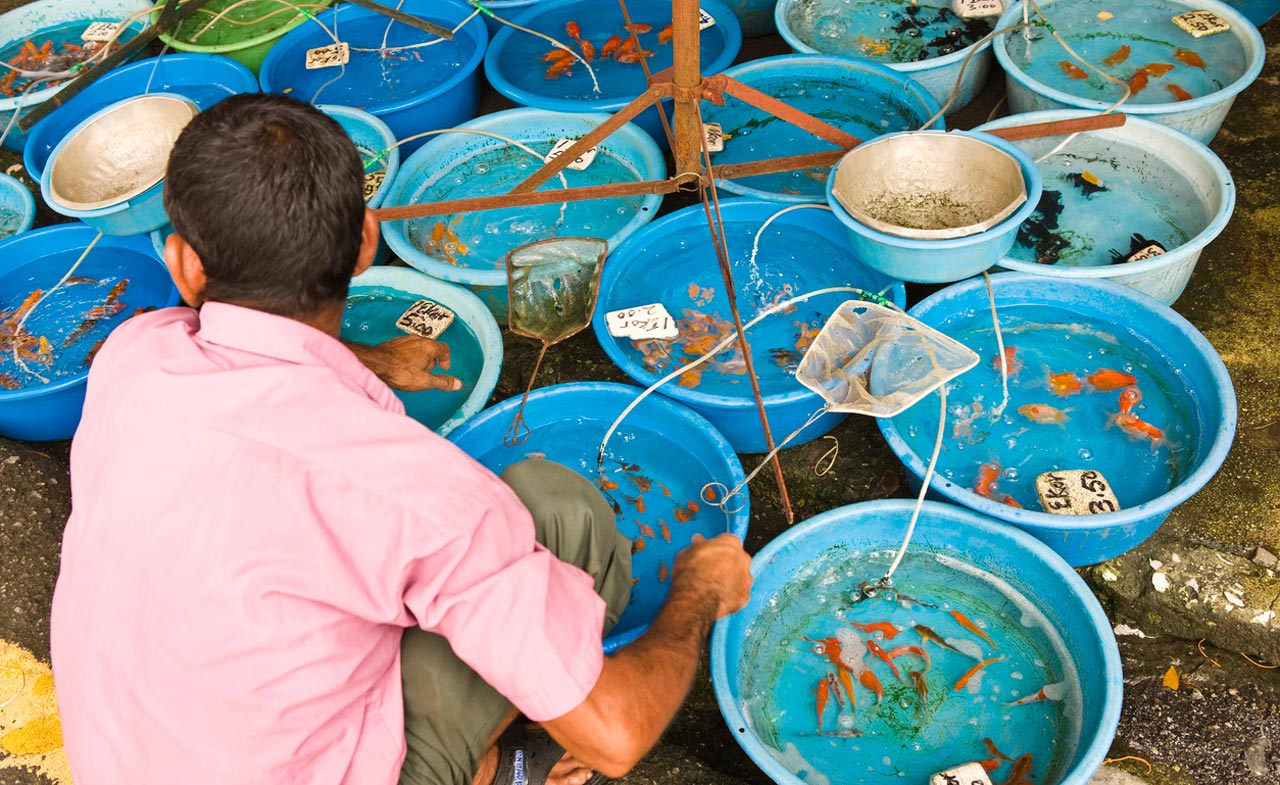 Retirement income in Malaysia: one is not enough

With the local Employee Provident Fund being hardly adequate, Malaysian workers need to save for retirement now

How long one’s money lasts in retirement is a pivotal question to retirement planning. In Malaysia, the answer is: not long enough. The retirement income provided by the nation’s pension scheme is one of the least adequate, according to our Retirement Income Adequacy (RIA) indicator, which ranks 49 countries worldwide according to their potential to provide an adequate retirement income for future retirees. Consequently, Malaysians need to build up more than one income stream.

Benefits in Malaysia only amount to one third of final salary (34%) when employees are first able to withdraw their pension pots at age 55, according to our calculations. While this figure is slightly skewed in retirees’ favour – it assumes an annuity when in fact pensions are paid out as a lump sum – it still falls well short of the OECD’s benchmark of 60-70% net replacement rate. Consequently, retirees in Malaysia are likely to exhaust their assets during the five years following the first possible withdrawal. At age 60, the nation’s official retirement age, Malaysians may well find themselves with no assets left yet with roughly 20 more years to live, according to International Pensions calculations.

While the added years are reason to celebrate, retirees should come prepared. For every year of increased life expectancy, people gain 10 months of healthy life, yet also two months that are likely spent in poor health. Consequently, health care costs loom large in retirees’ expenditure patterns and should be covered.

Yet Malaysia can take some consolation in scoring higher than India and Indonesia in the RIA. This is largely because of the wider coverage of the Malaysian pension scheme, the Employees Provident Fund (EPF). The downside is that workers can withdraw their pension pot early which only adds to the risk of outliving one’s assets.

The EPF was based on a single-pillar approach when it started in. It was the first public provident fund in Asia and served as a mandatory DC scheme for private sector employees. In, a new pension act replaced the ordinances for public sector pensions and created the civil servants DB scheme. After the Malaysian New Economic Model reforms, the country’s retirement system abandoned its single-pillar approach. The private retirement and the deferred annuity schemes were launched as a voluntary third pillar, yet their coverage is still limited.

ALL YOU NEED IS WORK

So how can Malaysian retirees avoid running out of money? One way is for younger workers to save more, ideally accumulating savings of 12-14 times their last annual salary to ensure an adequate retirement. In today’s pension framework, this translates into an annual private savings rate of 13-18% of workers’ income.

Monetary incentives and financial education could encourage future generations to save into private pension schemes and thereby help protect the financially vulnerable, such as informal workers and low-to-middle income groups. While women are often found among the financially insecure, Malaysian women in the 30-34-year-old bracket earn 14% more on average than their male contemporaries. And female labor force participation is rising, reaching 55%. Consequently, Malaysian women have reason to hope that the younger wife’s curse, the fact that longer-lived women often suffer from lower retirement savings, will soon be lifted.

Another solution to boost retirement assets is for employees to work longer. This reduces longevity risk and allows them to boost savings during their later, high-earning working years. Postponing retirement for five years means workers can afford to lower their annual savings rate to 9% and still achieve a replacement rate of 70% of final salary. Delaying retirement to age 65 allows for a savings rate of 3%. Meanwhile, retiring at the age of 55 requires a private savings rate of 18% to raise retirement income to a total replacement rate of 70%, according to our calculations.

Not all is gloom in Malaysia. But it is time to start planning for retirement now.

Recession in the early forced Malaysia to rethink its financial system. Three decades later, the country has no financial repression and is instead looking to secure recovery from the crisis through slow but stable growth

Aging: Where to find happiness

Money isn't everything when it comes to older people’s happiness. It matters more where they live

Asian countries escaped many of the ugly sides of the global financial crisis, but are lessons learned still sticking?

How to boost retirement savings

Workers across the globe throw away trillions of dollars in foregone retirement savings. Here are five tips how to boost your retirement