Why I love deferred annuities

With International Day of Happiness on March 20, Don Ezra explores how to structure a decumulation portfolio without spoiling your natural old-age happiness 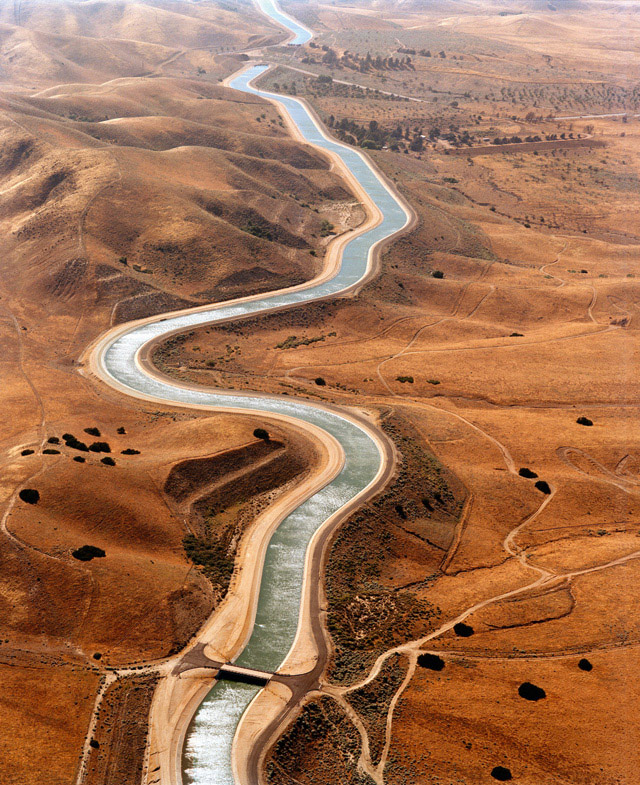 Why I love deferred annuities

With International Day of Happiness on March 20, Don Ezra explores how to structure a decumulation portfolio without spoiling your natural old-age happiness

Whatever your mood today, you will feel better tomorrow. Or next year. Or in five years. Humans are hard wired to a U-curve of happiness over their lifetime. Like wine, we get better with age.

While happiness declines to a minimum in the late 40s, it outpaces the lighthearted spirit of youth in old age, academics have found. “So don’t spoil it. Workers are best advised to convert retirement savings into a reliable income stream, that is, an annuity,” says Don Ezra, director emeritus with Russell Investments and the author of Happiness: The Best is Yet to Come.

Most people are accustomed to a life guided by regular income. “Continuing that way in retirement protects the natural happiness we’re hardwired to feel. Yet some of our defined contribution arrangements, which pay out lump sums, can damage old-age happiness because they increase uncertainty,” says the recipient of the Lillywhite Award of the Employee Benefit Research Institute “for extraordinary life contributions to Americans’ economic security.”

Economic insecurity is one of the greatest threats to happiness. “Having a certain amount of wealth as a lump sum makes us less happy than receiving the same amount as a reliable income stream,” Ezra says.

One of the leading happiness researchers, Harvard psychologist Daniel Gilbert, points in a similar direction when he argues that loss of control decreases happiness levels. “Research suggests that if human beings lose their ability to control things, they become unhappy, helpless, hopeless and depressed,” he writes in his classic Stumbling on Happiness.

When asked how he is doing, Ezra, 70, claims to be happier now than before having studied happiness, an emotion that is often understood as a combination of life satisfaction and affect balance (the balance of positive and negative emotions). Subjective well-being is another measure, used for example in the US General Social Survey, which asks little more than, “Taken all together, how would you say things are these days? Would you say you are very happy, pretty happy, or not too happy?”

While affect balance and well-being are emotional, life satisfaction is academics’ effort to make happiness measurable in a more reflective way. “It is supposed to be the rational measure, but at this point, we don’t understand enough about the brain to fully understand how happiness works,” says Ezra.

Enough, though, to identify the U-curve of happiness. In the mid-, economists like Andrew Clark and colleagues observed job satisfaction as being U-shaped in Britain. With regard to happiness, it was later confirmed in the US (see other populations around the world. For psychological and neurological reasons, adolescents see their happiness decreasing as they realize the difficulties in establishing a career and family. “But by the time they become middle-aged, people realize that while their life may not be perfect, it is pretty good. As they change their metric away from perfection, their happiness starts to increase, until by 70, they are happier than ever before,” Ezra says.

The readjustment of benchmarks is driven by lower levels of the neurotransmitter dopamine. Responsible for coveting things, dopamine production decreases with age. “So we have fewer cravings,” Ezra says. “This, combined with the fact that most of us live longer and longer, is why I think at nearly every age, the best is yet to come.”

WHAT’S MONEY GOT TO DO WITH IT?

Money has a troubled relationship with happiness. In many countries, GDP per capita and happiness increase linearly up to subsistence levels but after that adaptation kicks in. In less scientific words: once we don’t have to worry about food and shelter, pay rises, a new pair of shoes and other amenities become normal roughly six to 12 months after they were granted.

“With the poor, a little money can buy a lot of happiness. If you’re rich, a lot of money can buy you a little more happiness,” Gilbert told the New York Times. One key prerequisite for happiness is humans’ ability – or inability – to anticipate the future, which enables us to set realistic goals and work towards them. “The human being is the only animal that thinks about the future,” Gilbert writes in Stumbling on Happiness – only to worry in the following sentence that he might soon be ridiculed by chimpanzees’ forward thinking, much as academics before him were ridiculed by chimps’ use of language and tools.

Preparing for retirement is the ultimate act of forward thinking. Gilbert did his share to raise awareness for increasing life expectancies in a controversial commercial for US life insurer and annuity provider Prudential, first aired during the Super Bowl. But as retirement systems worldwide struggle to keep up with increasing life expectancy, natural old-age happiness is at risk, Ezra warns.

His favorite is not just any old annuity. “Deferred annuities insure retirees against outliving their savings while being relatively inexpensive. I come from a long-lived family and so does my wife. The deferred annuity we bought to ensure income after age 85 takes away the worry about longevity. Now the rest of our money only has to last another 15 years.”

It is a simple weighing of risks. Once retirees are past 75, longevity risk, the risk that a person will live longer than expected, outweighs equity risk and investing in protection makes economic sense. “At that age, few retirees are comfortable being 100% invested in equities. If that is the case, don’t be exposed to longevity risk, which by then exceeds equity risk.”

Yet Ezra seeks equity risk for the coming 15 years to generate growth, the third of the three elements he recommends for a decumulation portfolio: safety, growth and long life insurance. The level of sophistication the 49-year financial industry veteran applies to his decumulation portfolio can hardly be expected of savers with lower levels of financial literacy. “Mass customization is the next most important step when it comes to decumulation.”

The financial industry has it all wrong when saving turns to spending in the retirement phase, says Dan Ariely

Given the general unpreparedness of many individuals for retirement, people risk an income shortfall, or even old-age poverty

While the demographic challenge facing the United States might not be as severe as that confronting Europe, it nonetheless remains significant. Long-time Washington-watcher Peter Lefkin looks at the likely regulatory changes relating to retirement in the next few years