How the US, UK, Europe and Australia shifted from defined benefit to defined contribution 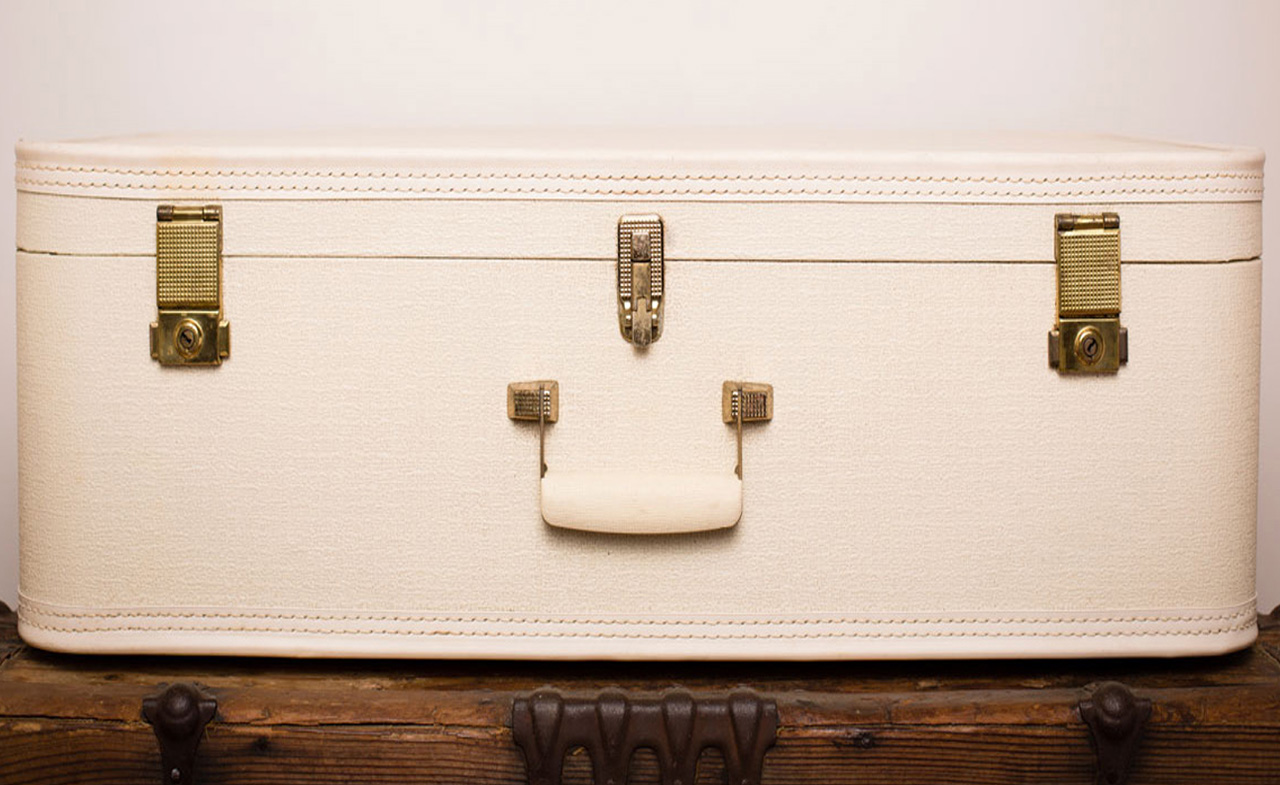 How the US, UK, Europe and Australia shifted from defined benefit to defined contribution

The cost of old age provisioning is going through the roof. US corporate defined benefit (DB) pensions had a funding level of 80% at the end of, a decline from 89% at the end of, according to Towers Watson. The deficit has more than doubled since to reach $343 billion, largely due to falling interest rates and new mortality tables, the consultancy found. Despite occasional upticks, funding levels of corporate DB plans have decreased from 124% over the past 15 years.

Public pensions are no better off. At $968 billion, the level of unfunded public pension liabilities in the US is approaching the size of the total government debt ($1,059 billion, both) of Spain, one of Europe’s most troubled periphery states. Things are particularly dire in Illinois – “America’s Greece,” according to the Economist – where the funding gap is the biggest. Consequently, Fitch Ratings lowered the state’s bond rating to BBB+ in October, on a par with Spain.

FOR WHAT IT’S WORTH

Rising liabilities are one of the reasons for the shift to defined contribution (DC). Since, DC assets in Australia, Canada, Japan, the Netherlands, the UK and the US have grown by 7% per year, according to Towers Watson, while DB assets have grown by only 4%. DC assets represent 47% of total pension assets in these countries, up from 39%.

Yet “the increased reliance on DC pension arrangements has led to individuals running the risk of outliving their assets and not having an adequate retirement income,” the OECD states in their Pensions Outlook. In this shifting pension landscape, research such as Allianz’s Pension Sustainability Index, but more importantly the Retirement Income Adequacy Indicator can provide much-needed transparency on costs and benefits. But how did the transition to DB come about?

In the US, it dates back to the mid-. The Employee Retirement Security Act (ERISA), passed in, increased DB plans’ regulatory burden, making them more costly and less attractive to employers. Simultaneously, ERISA introduced Individual Retirement Accounts (IRAs), which provided tax advantages for DC plans. Four years later, Congress added a new section to the Internal Revenue Code, allowing employers to contribute to tax-deferred retirement accounts owned by the employee and thus creating the 401(k) plan, one of the best-known forms of DC pension plans.

These changes coincided with an increasingly mobile labor force, which led to greater demand for portable pension benefits as opposed to DB plans, which usually reward long-tenured workers. DB plans thus became not only more costly, but also less valuable to both US workers and firms.

Initially, DC plans were offered to complement DB plans. However, throughout the and, employers without DB plans, as well as new companies, started focusing on 401(k) plans as their primary if not only pension scheme. Since, companies have tended to freeze their DB plans rather than terminating them due to various funding issues. Freezing a plan allows a company to gain time to gradually improve funding levels while existing members cannot accrue new benefits. Once funding levels look better than they do today, terminations are likely to replace freezes.

With the first pillar virtually nonexistent in Australia since the first world war, trade unions pushed for compulsory occupational pensions in the, and the Productivity Award Superannuation (PAS) was introduced in. Yet despite rapidly rising participation rates, a significant share of workers were left uncovered. To address these issues, the government introduced the Superannuation Guarantee (SG) in.

Vesting and preservation requirements became standardized, with benefits being fully vested immediately and savings preserved into a pension fund until a minimum age of 55. As a result, Australia is now one of the few OECD countries with mandatory occupational pensions, which substitute for public social security schemes. This regulatory framework triggered a rapid shift toward defined contribution (DC) schemes as they made it easier and less expensive for employers to meet their obligations. Interestingly, however, the introduction of the Superannuation Guarantee also triggered a shift toward DC plans in the public sector. Today, apart from the defense forces and the judiciary, all new entrants into the public sector are offered DC plans.

Private savings have always played an important role in pension provisioning in the United Kingdom. Legislative changes introduced in the to protect individual pension rights increased employers’ costs of providing DB plans, and membership declined until the Social Security Act marked a turning point. Driven by the government’s conviction that it was preferable for individuals to make their own decisions, it promoted DC plans in occupational and personal pensions.

Consequently, the and saw a steady shift from DB to DC in the private sector. The Welfare and Pension Act introduced Stakeholder Pensions Schemes to promote the participation of low-income earners. New accounting rules on pension asset and liability reporting in, as well as the end of a long equity bull market, unveiled the true costs of existing DB schemes for employers. The shift toward DC schemes accelerated in their wake.

Unlike in other regions, shifting to DC was a conscious decision in Eastern Europe, at least initially. Emerging from centrally planned economies with monolithic pension systems, Hungary in and Poland in were the first countries in Central and Eastern Europe (CEE) to implement mandatory, privately managed pension systems. With the notable exception of Slovenia and the Czech Republic, most other countries in the region followed their model.

CAN INCOME GOALS BE MET?

Since, CEE countries have gone through a second wave of pension reforms. Or worse. In a blatant act of robbery, Hungary shut down its second-pillar system and to fully nationalize its assets. In a similar move, Poland transferred 51% of second-pillar pension assets to the (unfunded) state pension system. Similarly, attempts, later overridden, were undertaken in Bulgaria to tap into the assets of the mandatory pension fund at the end of. At the same time, reforms have further limited the state pension’s generosity.

Additional retirement income is therefore crucial, regardless of which country people call home. DC plans are not about to disappear from the global retirement landscape. Yet workers seem to have understood the message. Assets held in life insurances and pensions grew 7.2% on a global level in, largely thanks to inflows rather than valuation gains, according to Allianz’s Global Wealth Report. “Insurance policies and pensions remain the favorite savings product among western Europe’s households, particularly in the Netherlands and the UK,” says Michael Heise, lead author of the Global Wealth Report.

The upside of no guarantees

To achieve the returns required for a comfortable retirement, it may be better to avoid guarantees

Eroding the pension base

As reforms shift pension plans from pay-as-you-go to funded schemes, benchmarks such as funding levels become increasingly relevant. Yet they create a new level of uncertainty

Change the rules and you change behavior. What may seem obvious is being overlooked by a number of European governments