Creative destruction has become popular shorthand for how capitalism works. But is the process of change popularized by Joseph Schumpeter malfunctioning? 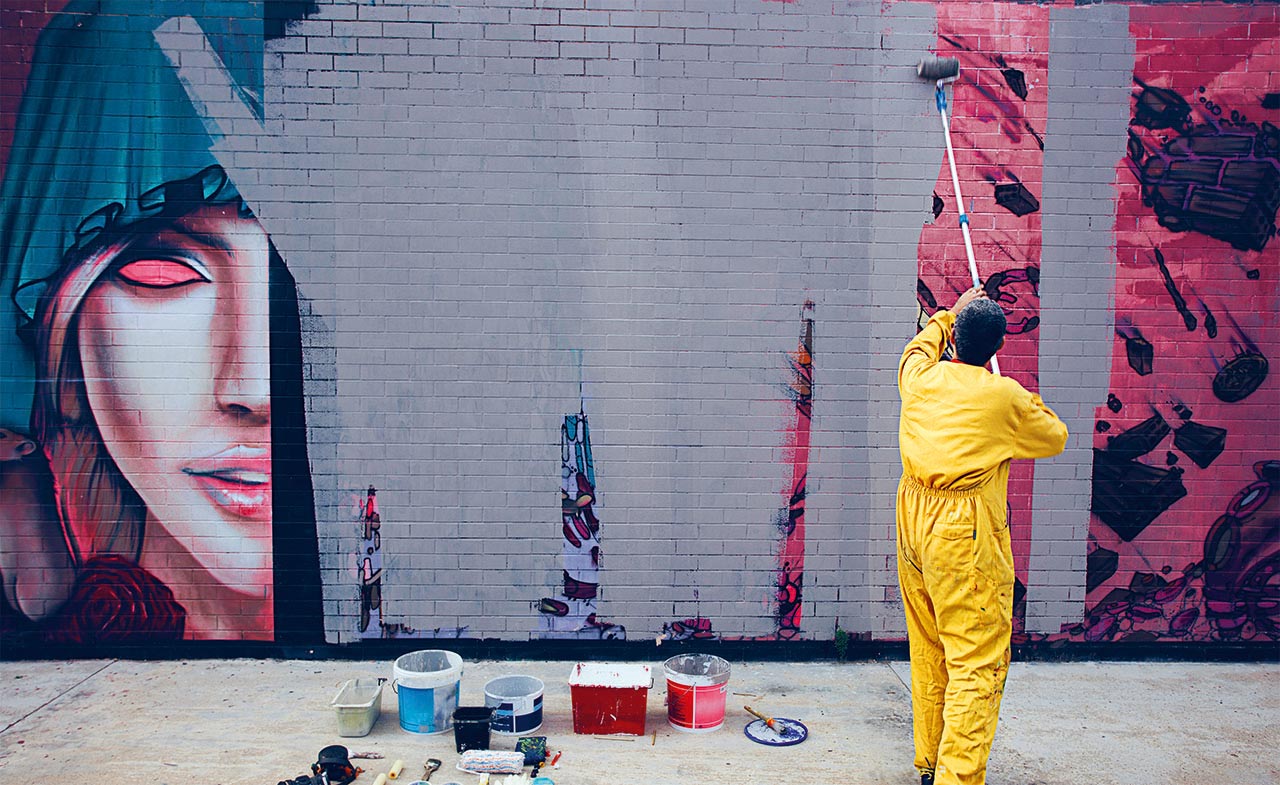 Creative destruction has become popular shorthand for how capitalism works. But is the process of change popularized by Joseph Schumpeter malfunctioning?

In, amid the chaos of the second world war, in his book Capitalism, Socialism and Democracy, the Austrian economist and Harvard scholar Joseph Schumpeter dismantled economic orthodoxy. Capitalism is not a stable system guided by an invisible hand allocating resources, he observed, but a “perennial gale of creative destruction” that “incessantly revolutionizes the economic structure from within, incessantly destroying the old one, incessantly creating a new one.”

“The basic principle is change,” explains Horst Hanusch, emeritus professor in economics at Augsburg University and co-founder of the International Schumpeter Society. “There are always winners and losers. New products, new firms and industries overthrow old ones.”

The agent of revolution is the insurgent and very visible entrepreneur (or entrepreneurial firm) armed with an innovation that eclipses obsolete incumbents. Ray Kroc, recently immortalized by Hollywood in The Founder, is a classic Schumpeterian hero. He recognized the potential of the McDonald brothers’ pioneering burger restaurant, franchised it, and revolutionized food culture.

THE CONSOLATIONS OF MONOPOLIES

Successful revolutionaries become monopolistic corporations, which is welcome, said Schumpeter. After settling in America in, he was impressed by large corporations’ research labs. By striving to stay ahead of the curve, monopolistic enterprises drive economic progress and rising living standards, he said, so governments shouldn’t overregulate big business to try to create perfectly competitive markets.

“Markets don’t generate new productivity, organizations do. Perfect competition is not only impossible but also inferior. That is a very important critique,” explains William Lazonick, director of the Center for Industrial Competitiveness at the University of Massachusetts Lowell. “Schumpeter’s importance is his argument you can’t understand capitalism only as market exchanges – there would be no development, or explanation for how firms grow. There has to be something else – innovation.”

Post-war development has broadly validated Schumpeter’s vision and his ideas are now orthodox. Mainstream culture embraces “disruptive innovation,” accepts the casualties of progress, and lionizes buccaneering entrepreneurs and corporations while downplaying the role of the state. Monopolies or oligopolies dominate innovative industries such as computing, the internet and the media. The Economist names its business column “Schumpeter.”

However, experts are concerned about how creative destruction is unfolding today. “In the US and Europe, the destructive part has become more dominant,” says Hanusch. “Creative destruction produced new jobs. That is not the case anymore.” Living standards are imperilled and “millennials” may be the first generation worse off than their parents, a fundamental challenge to Schumpeterian assumptions.

Innovation is also lagging, says Uwe Cantner, an adviser to the German government from the Friedrich Schiller University Jena. “Since about, innovative activities and the rate of creation of new firms have decreased. Since the, productivity increases have reduced.”

One reason, he suggests, is investors balking at the costs of innovation activities and redirecting funds into financial markets. This financialization of capitalism, says Lazonick, is symptomatic of the preeminence of market economy ideology, which prioritizes stock prices and shareholder value over strategic investments in innovation and organizational development.

Another brake on creation is dominant corporations’ reluctance to innovate as much as Schumpeter predicted, says Cantner. “Look at the auto industry. New engine types are not generated by big firms, because they would cannibalize themselves. Consider the VW emissions scandal; they did that to keep their combustion engines in the market. You need smaller firms to generate new ideas.”

But smaller firms face daunting barriers to entry, which Schumpeter underestimated. “Creative destruction assumes that each actor has the same probability to succeed with a new idea – the same chance to be a winner or a loser,” Cantner says.

“But winners stay winners because they accumulate knowledge, losers stay losers, and the gap widens. Innovation is driving that inequality.” People are also left behind by rapid change, with political consequences. “Now the majority of voters are losers, so they don’t have a progressive future orientation like entrepreneurs,” says Hanusch. “They want the old times back.” There is somewhere that Schumpeterian capitalism flourishes, he reveals. “They have huge labs developing new technologies, a financial system that serves the real economy and a political system which develops the vision. China is more progressive in the Schumpeterian sense than the US.”

How can creative destruction be rebalanced? Can its limitations be overcome? Answers are elusive; capitalism is a moving target, incessantly changing. But several suggestions emerge.

First, recognize that “you do not necessarily create by destroying,” says Daniele Archibugi, a research director at the Italian National Research Council (CNR), who has documented European innovation investment after the financial crash. He points out there was no spike in innovation amid the destruction, and stresses that innovation is also driven by continuity. Consider Kodak and Fuji when digital photography emerged. “The same revolution destroyed one company but the other company accumulated knowledge and competencies in the new field.”

Second, because continuity and change coexist it is wise to mitigate economic upheavals, Archibugi says. “Creative destruction works better in a society that can manage change. Highly innovative economies such as Sweden and Denmark combine job security with change.” Schumpeter actually advised that societies avoid obsolescent industries “coming down with a crash.” Cantner suggests societies consider “accommodating policies,” such as a universal basic income.

Third, redirect investment towards the great societal challenges of the 21st century – the environment, natural resources, health and transport. In many of these sectors, creative destruction is long overdue, says Hanusch, and digitalization, biotechnology, robotics and machine intelligence are offering new possibilities. Eschew market fundamentalism, learn from the successes of East Asian countries and think strategically.

“Schumpeter would say invest in these new opportunities,” says Cantner. “That means not just subsidizing firms, but also pointing them in the direction you want them to go.” With clarity of purpose, and a fair wind, creation will hopefully catch up with destruction.

We need a hefty dose of creative destruction

China is embracing alternative energy sources to power its expanding manufacturing system. Will Western powers emulate China in a bid to keep up competitively?

In an era of deficit mass hysteria, it is a brave person who suggests fear of health care costs may be overdone. David Cutler walks between the trenches of US partisan politics to argue the case, but hedges his response