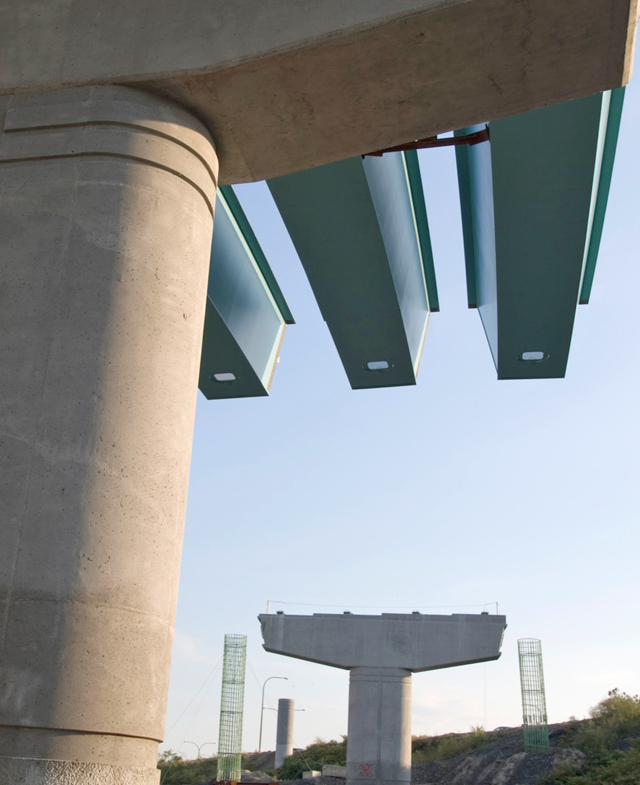 As begins, an historic contest is underway over competing development models – that is, strategies to promote economic growth – between China, on the one hand, and the US and other Western countries on the other. Although this contest has been largely hidden from public view, the outcome will determine the fate of much of Eurasia for decades to come.

Most Westerners are aware that growth has slowed substantially in China, from over 10% per year in recent decades to below 7% today (and possibly lower). The country’s leaders have not been sitting still in response, seeking to accelerate the shift from an export-oriented, environmentally damaging growth model based on heavy manufacturing to one based on domestic consumption and services.

But there is a large external dimension to China’s plans as well. In, President Xi Jinping announced a massive initiative called “One Belt, One Road,” which would transform the economic core of Eurasia. The One Belt component consists of rail links from western China through Central Asia and thence to Europe, the Middle East, and South Asia. The strangely named One Road component consists of ports and facilities to increase seaborne traffic from East Asia and connect these countries to the One Belt, giving them a way to move their goods overland, rather than across two oceans, as they currently do. The China-led Asian Infrastructure Investment Bank (AIIB), which the US earlier this year refused to join, is designed, in part, to finance One Belt, One Road. But the project’s investment requirements will dwarf the resources of the proposed new institution.

Francis Fukuyama is a senior fellow at Stanford University. His most recent book is Political Order and Political Decay

Indeed, One Belt, One Road represents a striking departure in Chinese policy. For the first time, China is seeking to export its development model to other countries. Chinese companies, of course, have been hugely active throughout Latin America and Sub-Saharan Africa in the past decade, investing in commodities and extractive industries and the infrastructure needed to move them to China. But One Belt, One Road is different: its purpose is to develop industrial capacity and consumer demand in countries outside of China. Rather than extracting raw materials, China is seeking to shift its heavy industry to less developed countries, making them richer and encouraging demand for Chinese products.

China’s development model is different from the one currently fashionable in the West. It is based on massive state-led investments in infrastructure – roads, ports, electricity, railways, and airports – that facilitate industrial development. American economists abjure this build-it-and-they-will-come path, owing to concerns about corruption and self-dealing when the state is so heavily involved. In recent years, by contrast, US and European development strategy has focused on large investments in public health, women’s empowerment, support for global civil society, and anti-corruption measures.

Laudable as these Western goals are, no country has ever gotten rich by investing in them alone. Public health is an important background condition for sustained growth; but if a clinic lacks reliable electricity and clean water, or there are no good roads leading to it, it won’t do much good. China’s infrastructure-based strategy has worked remarkably well in China itself, and was an important component of the strategies pursued by other East Asian countries, from Japan to South Korea to Singapore.

The big question for the future of global politics is straightforward: Whose model will prevail? If One Belt, One Road meets Chinese planners’ expectations, the whole of Eurasia, from Indonesia to Poland will be transformed in the coming generation. China’s model will blossom outside of China, raising incomes and thus demand for Chinese products to replace stagnating markets in other parts of the world. Polluting industries, too, will be offloaded to other parts of the world. Rather than being at the periphery of the global economy, Central Asia will be at its core. And China’s form of authoritarian government will gain immense prestige, implying a large negative effect on democracy worldwide.

But there are important reasons to question whether One Belt, One Road will succeed. Infrastructure-led growth has worked well in China up to now because the Chinese government could control the political environment. This will not be the case abroad, where instability, conflict, and corruption will interfere with Chinese plans.

Indeed, China has already found itself confronting angry stakeholders, nationalistic legislators and fickle friends in places like Ecuador and Venezuela, where it already has massive investments. China has dealt with restive Muslims in its own Xinjiang province largely through denial and repression; similar tactics won’t work in Pakistan or Kazakhstan.

This does not mean, however, that the US and other Western governments should sit by complacently and wait for China to fail. The strategy of massive infrastructure development may have reached a limit inside China, and it may not work in foreign countries, but it is still critical to global growth.

The US used to build massive dams and road networks back in the and, until such projects fell out of fashion. Today, the US has relatively little to offer developing countries in this regard. President Barack Obama’s Power Africa initiative is a good one, but it has been slow to get off the ground; efforts to build the Fort Liberté port in Haiti have been a fiasco.

The US should have become a founding member of the AIIB; it could yet join and move China toward greater compliance with international environmental, safety and labor standards. At the same time, the US and other Western countries need to ask themselves why infrastructure has become so difficult to build, not just in developing countries but at home as well. Unless we do, we risk ceding the future of Eurasia and other important parts of the world to China and its development model.

China: too late to un-peg

Because it is the most precious resource you have. It flows on, like a mountain river – and if you want to benefit from its passing, you have to move with it