Is confidence in the US economy due to spontaneous optimism?

Financial markets seem convinced that the recent surge in business and consumer confidence in the US economy will soon be reflected in “hard” data, such as consumption and wages 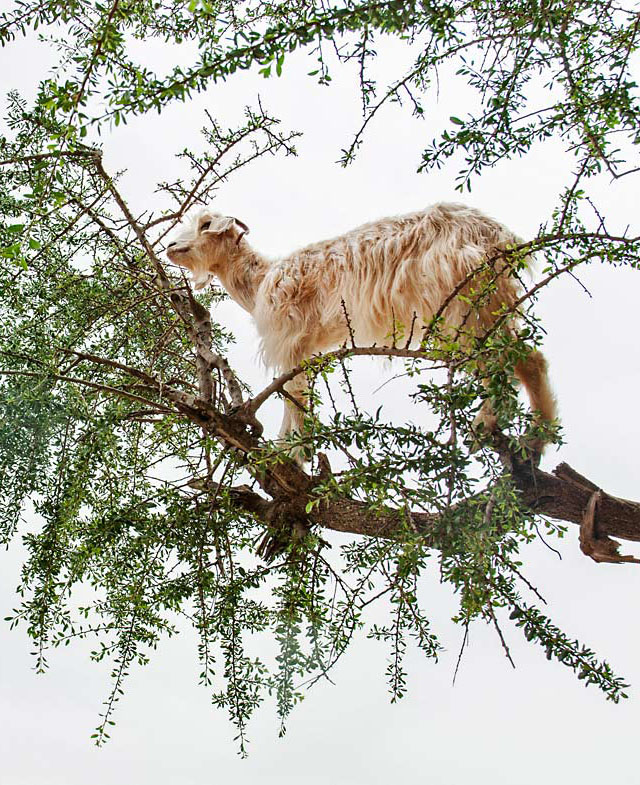 Is confidence in the US economy due to spontaneous optimism?

Financial markets seem convinced that the recent surge in business and consumer confidence in the US economy will soon be reflected in “hard” data, such as consumption and wages

Economists and policymakers are not so sure. Whether their doubts are vindicated will matter for both the United States and the world economy.

Donald Trump’s election as US president has triggered a surge in positive economic sentiment, because he pledged that his administration would aggressively pursue the policy trifecta of deregulation, tax cuts and reform, and infrastructure construction. Republican majorities in both houses of Congress reinforced the positive sentiment, as they signaled that Trump would not face the kind of paralyzing gridlock that Barack Obama confronted for most of his presidency.

The surge in business and consumer sentiment reflects an assumption that is deeply rooted in the American psyche: that deregulation and tax cuts always unleash transformative pro-growth entrepreneurship. (To some outside the US, it is an assumption that sometimes looks a lot like blind faith.)

Of course, sentiment can go in both directions. Just as a “pro-business” stance like Trump’s can boost confidence, perhaps even excessively, the perception that a leader is “anti-business” can cause confidence to fall. Because sentiment can influence actual behavior, these shifts can have far-reaching impacts.

In his groundbreaking General Theory of Employment, Interest, and Money, John Maynard Keynes referred to “animal spirits” as “the characteristic of human nature that a large proportion of our positive activities depend on spontaneous optimism, rather than mathematical expectations, whether moral or hedonistic or economic.” Jack Welch, who led General Electric for 20 years, is a case in point: he once stated that many of his own major business decisions had come “straight from the gut,” rather than from analytical models or detailed business forecasts.

But sentiment is not always an accurate gauge of actual economic developments and prospects. As the Nobel laureate Robert J. Shiller has shown, optimism can evolve into “irrational exuberance,” whereby investors take asset valuations to levels that are divorced from economic fundamentals. They may be able to keep those valuations inflated for quite a while, but there is only so far that sentiment can take companies and economies.

So far, the exuberant reaction of markets to Trump’s victory – all US stock indices have reached multiple record highs – has not been reflected in “hard data.” Moreover, economic forecasters have made only modest upward revisions to their growth projections.

It is not surprising that equity investors have responded to the surge in animal spirits by attempting to run ahead of a possible uptick in economic performance. After all, they are in the business of anticipating developments in the real economy and the corporate sector. In any case, they believe that they can quickly reverse their portfolio positions should their expectations change.

That is not the case for companies investing in new plants and equipment, which are less likely to change their behavior until announcements begin to be translated into real policies. But the longer they wait, the weaker the stimulus to economic activity and income, and the more consumers must rely on dissaving to translate their positive sentiment into actual purchases of goods and services.

It is in this context that the economy awaits a solid timeline for policy announcements to evolve into detailed design and durable implementation. While there is often some delay when political negotiations and trade-offs are involved, in this case, the sense of uncertainty may be heightened by policy-sequencing decisions. By deciding to begin with health-care reform – an inherently complicated and highly divisive issue in US politics – the Trump administration risks losing some of the political goodwill that could be needed to carry out the kinds of fiscal reform that markets are expecting.

Even if a bump in the economic data does arrive, it may not last, unless the Trump administration advances policies that enhance longer-term productivity, through, for example, education reform, apprenticeship programs, skills training, and labor retooling. The Trump administration would also have to refrain from pursuing protectionist trade measures that would disrupt the “spaghetti bowl” of cross-border value chains for both producers and consumers.

If improved confidence in the US economy does not translate into stronger hard data, unmet expectations for economic growth and corporate earnings could cause financial-market sentiment to slump, fueling market volatility and driving down asset prices. In such a scenario, the US engine could sputter, causing the entire global economy to suffer, especially if these economic challenges prompt the Trump administration to implement protectionist measures.

The US is on relatively strong footing to achieve higher economic growth. Indeed, by animating the economy’s animal spirits, the Trump administration has laid the groundwork for the private sector to do a lot of the heavy lifting. But there is more to do. Unless the Trump administration can work well with a cooperative Congress to translate market-motivating intentions into well-calibrated actions soon, the lagging hard data risks dragging down confidence, creating headwinds that extend well beyond financial volatility.

Climate change will force scores of people to find new homes, yet neither destination nor origin countries are prepared for a new wave of migrants

Careful not to destroy that precious chaos

As data-driven insights streamline our lives, the cost of good order replaces the price of anarchy

Allowing institutional equity investors to be more patient would give them the power to transform financial market behavior, and in turn, the economy, argues one British academic