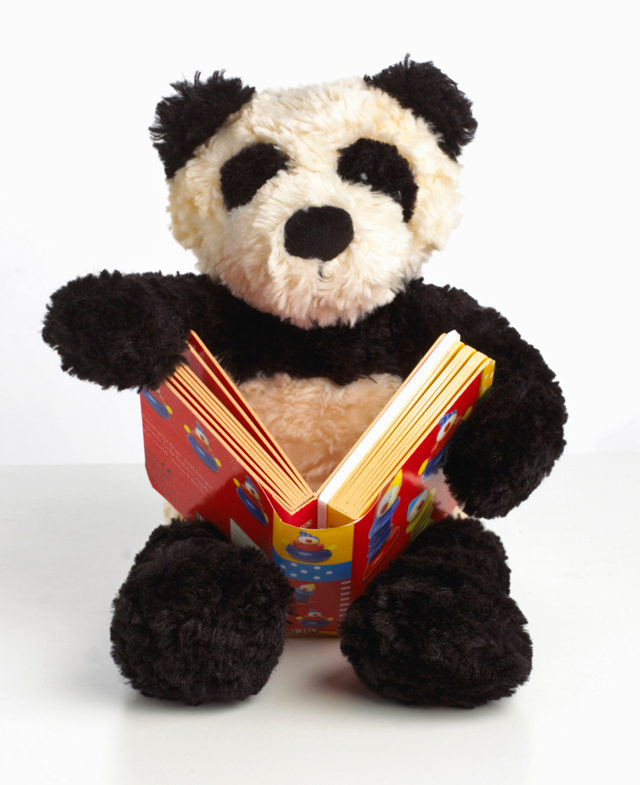 At a forum in Canberra last year, Andrew Sheng quipped, “China is transparent, but only in the Chinese sense.” The statement provoked laughter among those who view China’s decision-making processes as opaque; it was laughter born of the recognition that Sheng was right. Yet in the run-up to a major policy decision in China, editorials by high-ranking authorities in major publications, as well as reports and communiqués from official forums and meetings, almost always provide clues about what will happen. You just have to know how to read them.

That is easier said than done, at least for foreign media, whose struggle to anticipate China’s policy moves has fueled much frustration – and even accusations that Chinese decision-making is secretive and unpredictable. This struggle is perhaps most apparent today in discussions about China’s exchange rate.

Many investors interpreted last August’s unexpected devaluation of the renminbi by 1.9% against the US dollar – the first decline following years of steady appreciation – as a last ditch effort by the People’s Bank of China (PBOC) to stave off an economic crash. They thus assumed that it was just the beginning of a protracted policy-induced depreciation. As a result, a wave of investors shorted the renminbi, fueled exchange-rate volatility and drove a sharp increase in capital outflows.

is professor of economics and director of the China Center for Economic Studies at Fudan University, Shanghai

But China is not really on the verge of a currency crisis at all. Given that all of this activity is taking place in the offshore renminbi market, which is small in scale and has only limited connections to mainland China’s financial system – the result of China’s hesitancy about financial-market liberalization and capital-account convertibility – the situation remains controllable. Add to that China’s other strengths – annual GDP of over $10 trillion, a growth rate at least four percentage points higher than the global average, $3 trillion in foreign-exchange reserves, a savings rate of 40% of GDP, and a massive trade surplus – and an exchange-rate crisis seems highly unlikely.

But that does not mean that there are no risks. On the contrary, China has a strong interest in curbing the volatility – and, given China’s centrality to the global economy, so does the rest of the world. The key will be to get markets and policymakers on the same page.

So far, China’s leadership has been quite forthcoming about its plans, declaring publicly that substantial devaluation of the renminbi is not part of its plan. Given the enduring strength of China’s economic position, their words should be taken at face value.

Moreover, Chinese policymakers have shown a clear commitment to minimizing government intervention and promoting a market-oriented approach for setting interest and exchange rates. And the authorities – particularly those at the PBOC – have made significant progress toward this end.

In fact, the devaluation last August was accompanied by the announcement of a more market-oriented mechanism for setting the renminbi’s exchange rate in the interbank market, with the daily fixing rate based on the previous day’s closing price. That move, an important step in the internationalization process, was a prerequisite for the addition of the renminbi to the basket of currencies that determine the value of the International Monetary Fund’s reserve asset, the Special Drawing Right.

But even when China attempted to create a more reliably market-based system, investors’ responses were skewed, with unfounded expectations of a substantial and consistent devaluation fueling speculation in international markets. The subsequent attempt by China’s State Administration of Foreign Exchange to stabilize expectations by declaring that the renminbi would be valued against an undisclosed basket of currencies, instead of just the US dollar, failed to convince them. Short trades continued to rage offshore, putting the renminbi under increasing pressure.

Nothing more than a disconnect in communication?

No doubt, China could have communicated its new exchange-rate policy more clearly, a point that Fang Xinghai, Vice President of the China Securities Regulatory Commission, has admitted. But that does not mean that the authorities, especially the PBOC, were being secretive or opaque in their decision-making. The real problem was, as Sheng suggested, a difference in communication style.

Recognizing this disconnect, the PBOC has been working vigorously to prevent further misunderstandings by designing policies that will safeguard exchange-rate stability, while taking care not to transmit any signal that monetary easing is in the cards. Even with inter-bank liquidity strained, the PBOC is refusing to lower the deposit reserve rate to release liquidity – in defiance of market expectations.

Instead, the PBOC is employing unconventional regulatory tools – such as short-term liquidity operations, standing lending facilities, and reverse repurchase agreements – to boost the money supply, driving the repurchase rate to a ten-year low. Clearly, even with external speculators breathing down its neck, the PBOC remains committed to stabilizing the exchange rate, while advancing its market-oriented goals. Investors should take note.

China’s leaders have plenty of challenges ahead, and improved communication with markets could help to overcome them. Fortunately, it seems that China’s leaders recognize this imperative, and are working to meet it. Nonetheless, it is reasonable to wonder whether, if the current currency turmoil endures, Chinese policymakers’ commitment to financial liberalization and currency internationalization will wane. One hopes that it does not come to that.

How the renminbi could crash the SDR-basket

The renminbi’s flaws may be a symptom of the underlying weakness in China’s economy, writes Stefan Hofrichter

Five years after the renminbi was allowed to float more freely, the Chinese currency is on the way to becoming a global asset class