Where to go for growth?

Small companies are a promising investment opportunity despite low returns all around. But don’t get too carried away, warns Andrew Neville 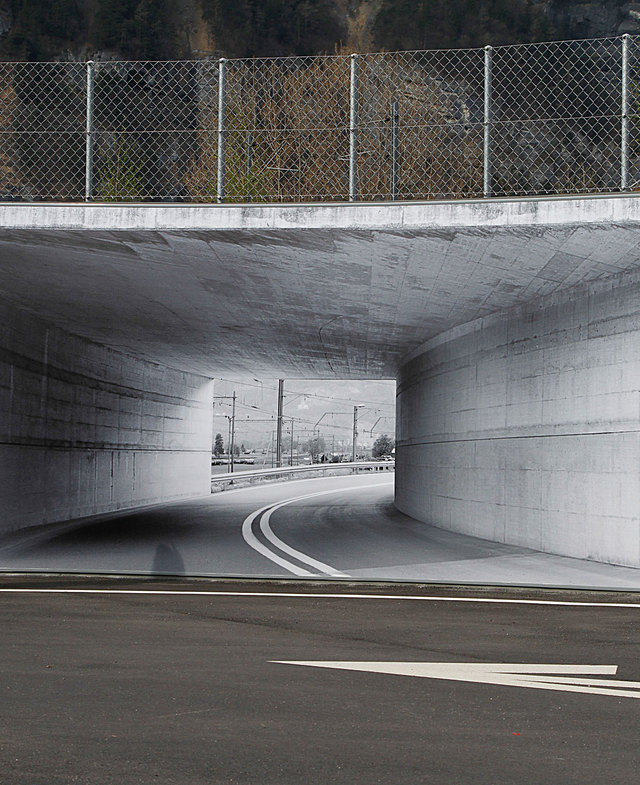 Where to go for growth?

Small companies are a promising investment opportunity despite low returns all around. But don’t get too carried away, warns Andrew Neville

The tsunami devastated Japan, yet there is a flip side to every coin. Rebuilding efforts boost growth in the construction sector, leading to significant returns for those invested in small cap companies with strong market share and significant pricing power.

In a world of depressed returns, small caps – companies with a market capitalization between $250 million and $5 billion – displayed an impressive track record over the past decade. Niche companies with growth potential are one of the few investments positioned to generate returns, making them an important building block when investing for retirement. With a potentially attractive risk-reward trade-off, they can bring higher returns for more risk, allowing investors to enjoy greater diversification.

Andrew has been working as a portfolio manager for Allianz Global Investors since. He joined from Baring Asset Management, where he managed the Baring UK Smaller Companies Trust among other mandates

HOW MUCH ARE YOU WILLING TO LOSE?

But don’t get too carried away. Earnings should not be taken for granted, and a small caps portfolio requires careful grooming in good times and in bad. Living through extreme cycles of volatility, small caps markets can fall 20-30%. Before moving into this asset class, investors need to know how much they are willing to lose – or be forced to sell in a downturn. Equally, positions need to be monitored and trimmed back as the market rises. Many long-term investors feel comfortable with 5-10% of their overall portfolio being invested in small caps. This can contain losses while allowing room for buying in a downturn.

Once these measures are taken, small caps are well positioned to contribute significantly to retirement savings, particularly for younger workers. With a time horizon of 30 years or more until retirement, investors can consider the risk while having the potential to enjoy attractive long-term returns. Yet small cap investments should be significantly reduced as savers approach retirement. While individual scenarios may differ, small cap exposure should be reduced 10 years ahead of retirement entry, arriving at zero approximately five years before actual retirement. Investors willing to take more risk may want to reduce their exposure seven or even fewer years before retirement. Those with a lower risk tolerance may need to trim small caps earlier. Personally, I have never seen a small caps market cycle where after seven years, the market had not recovered its losses.

The overall outlook for small caps is good. Prone to under-perform ahead of an economic downturn, we don’t expect this to be a realistic threat to investors in the near future. Outside of Southeast Asia and Latin America, our projections don’t indicate a prolonged downturn for at least three years. The US and Europe have continued to recover, making potential GDP growth between 1% and 3.5% for both regions seem realistic. While such figures are hardly sufficient to support large caps growth, it should be more than enough for small caps.

In Asia, Japan’s small caps, particularly in the construction sector, could sail along on the tailwinds they receive from the nation’s loose monetary policy. The same logic applies to European and US small caps. Tightening of monetary policy, as is currently happening in the US, should not harm small caps as long as economic growth and trading remain robust. Yet a sudden, sharp rise in interest rates may threaten the asset class as it may cause the economy to contract. Small caps returns are not guaranteed and investors should not be misled. Their higher return potential is a premium for increased risk and investors should look out for three warning signs: increasing numbers of managers piling into small caps; as a consequence of this, increasing valuations; and the inflows into passive small cap vehicles. So, timing is one of the key challenges in small caps.

Listen to the interview with Andrew Neville

Investing in a world of financial repression

With government measures and stagnant markets keeping real interest rates below zero, investors need to be bold and creative to reach their return on liability targets