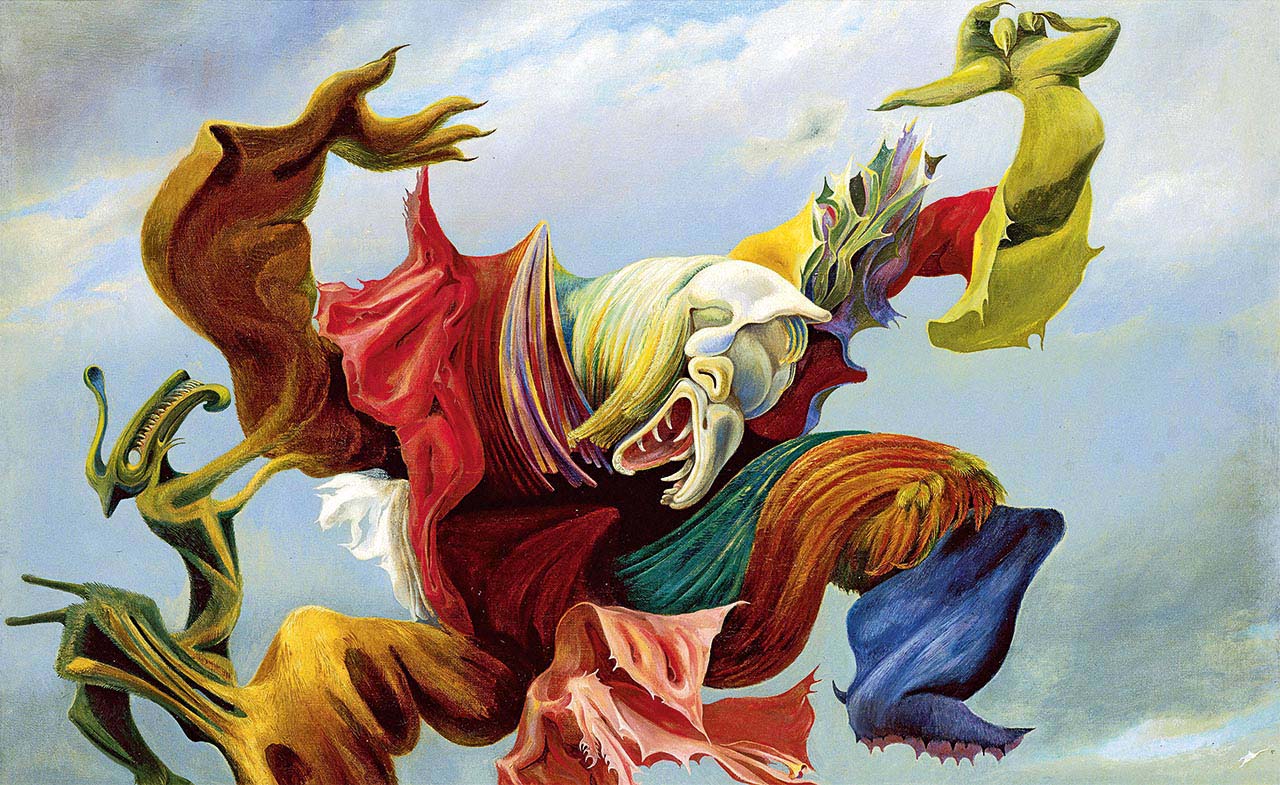 It probably wasn’t the first concern of Gerry Lane (Brad Pitt) as he shepherded his family through burning Philadelphia in World War Z. Nor would it have occurred to Shaun (Simon Pegg) as he cringed inside his house in Shaun of the Dead. And as he struggled with intruders on his parent’s kitchen floor, it would have also seemed a minor concern to Jim (Cillian Murphy) in 28 Days Later. Yet if the situation each of these cinematic heroes found themselves in was real and not as universally destructive as depicted, at some point the questions would have been asked: “Who’s going to pay for the damage?” or “Does my health insurance cover this nasty bite?”

The Zombie Apocalypse, the popular science fiction scenario depicting the end of civilization through zombie assault, is not mentioned in standard insurance contract clauses. Yet policyholders could be entitled to payouts if – in the extreme unlikelihood – it ever occurred.

WHAT’S A META FOR?

Steven Weisbart, chief economist with the Insurance Information Institute, an industry organization in the US, believes the Zombie Apocalypse is not only likely, but almost certain to occur. “The only question is when. I think that is impossible to predict if it is next year or in ten years,” he says – but he had misheard the question.

“Well, if we are talking a true flesh-eating apocalypse then I would think there is near zero likelihood of that,” he responds with a laugh, once the misunderstanding is clarified. “However, I think there’s a real chance of a pandemic. While we haven’t had an outbreak like the flu virus in 99 years, that doesn’t give me comfort that it won’t happen in the next 99.”

While the original zombie film, George A. Romero’s Night of the Living Dead, had the undead rising from graves due to radioactive contamination, recent works such as The Walking Dead feature zombies caused by the result of viral infections. That zombies are a metaphor for the outbreak of pandemic disease in the popcorn terror trade is understandable, as the risk of potentially devastating consequences is greater than ever before.

Weisbart, who studied the effects a pandemic could have on the US insurance industry, notes the “Spanish flu” killed 40 million to 100 million people worldwide, while the “Asian influenza” and “Hong Kong influenza” caused significant deaths globally. Today, we live in more densely packed cities, and modern intercontinental air travel ensures that a highly contagious virus could be whisked around the globe overnight.

If such a pandemic occurs, whether from a pathogenic virus such as the avian flu (H5N1) or one similar to the Rage Virus in 28 Days Later, insurance policies should remain valid. “Especially life and health policies have no exclusions that cause them to be invalid during a pandemic or any environment that I can imagine resulting from a zombie outbreak,” says Weisbart.

So does this mean that if a family member becomes a zombie you could expect a payout on a life policy? Not so fast, says legal scholar Christopher French. Payment presupposes a death certificate. In an apocalyptic world, you could be hard pressed finding a coroner, let alone convincing her that an individual walking around in search of human flesh was actually dead.

“What I actually find intriguing about the zombie question,” says French, a Professor of Practice at Penn State Law, “is that it goes to the very heart of what insurance is.” Broadly, there are at least two views of insurance. One is that it is a contract between buyers and companies. If so treated, then insurance is simply another business and insurers could argue that force majeure (superior force such as an act of god or act of parliament) could be used to exempt a party from fulfilling their contractual obligations.

Under another view, insurance is seen as a social safety net transferring the risk of catastrophic losses from individuals to an intermediary who spreads it across society. This harks back to the origins of modern insurance after the Great Fire of London in 1666, but as a concept has become lost as insurance has become a global industry.

“I’m not aware of any legal support, at least in America, for using force majeure as a basis to avoid paying insurance claims resulting from a catastrophe such as a pandemic,” says French. From his viewpoint, force majeure defeats the very purpose of insurance. So what would likely happen in a zombie apocalypse?

“I would expect that in a pandemic and, yes, if you insist, a zombie apocalypse, there would be a legislative response similar to what occurred after 9/11.” After the September 11 attacks, caps were placed on the liabilities of airlines to the limit of their existing insurance. This was to ensure the companies did not go bankrupt. In the case of a pandemic, explains French, “the legislature could alter the relationship between the insurer and claimants by capping liabilities or voiding the need to present a death certificate to streamline payments.” In terms of property, house and car insurance, says French, there are often exclusions for damage caused by war or government action.

If the government, for example, needs to burn your house to contain a virus, then the exclusion might kick in. This gives insurance companies contractual arguments for not paying, but whether they could be successfully defended in court would depend on the exact nature of the pandemic – or zombie outbreak.

The virtual doctor will see you now