After a lifetime of grand living, millionaire playboy Jorge Guinle ruefully reflected that “the secret to living well is to die without a cent in your pocket, but I seem to have miscalculated’’ 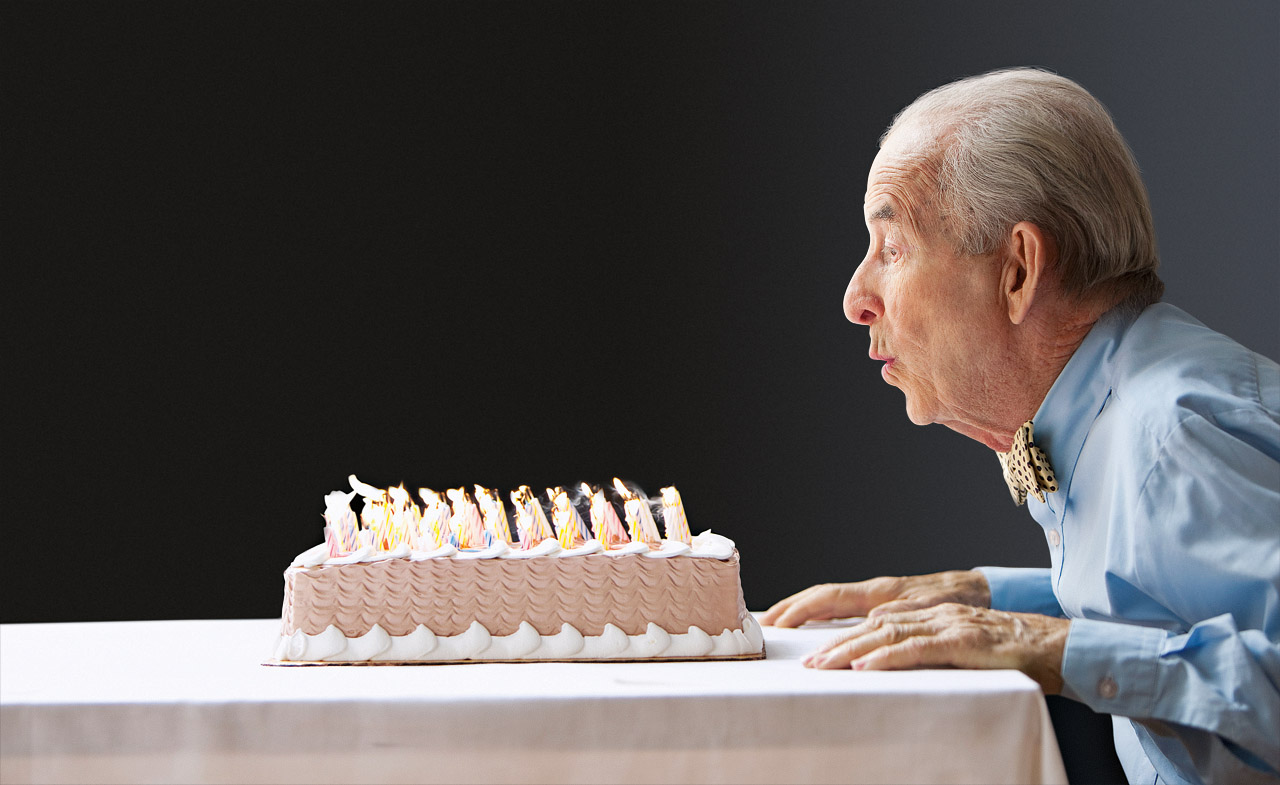 After a lifetime of grand living, millionaire playboy Jorge Guinle ruefully reflected that “the secret to living well is to die without a cent in your pocket, but I seem to have miscalculated’’

Once heir to Brazil’s richest family, Jorge Guinle roomed with Errol Flynn and hung out with Howard Hughes. While in Hollywood, Guinle was romantically linked to Rita Hayworth, Lana Turner, Anita Ekberg and Marilyn Monroe, but in the last 20 years of his life, he lived on a government pension.

Guinle was caught out by a retirement catch that confronts everyone: no matter how many resources you have, if you don’t plan, it may not be enough. How much an individual needs for retirement depends on, among other factors, their relationship status, consumption expectations and their wish to leave a legacy – and, of course, the great unknown: how long they will actually live.

The final guesstimate can be as diverse as the number of people posing the question, but financial planners often use income replacement rate as a rule of thumb. This suggests that individuals replace 80% of pre-retirement income with other sources to maintain the same standard of living they had while working. However, while the 80% rule helps set goals, some experts see it as too simplistic.

Recently Michael Hurd and Susann Rohwedder, both with the RAND Corporation, concluded that the income replacement rate is of little use in the modern world. While it may have been suitable when retirement income came largely from social security (state pension) and defined benefit (DB) pension schemes, it is ill suited for a time of defined contributions (DC) and where people use other assets, such as savings or housing, to finance retirement.

In Measuring Economic Preparation for Retirement , the pair argue that various approaches fail to mimic what people actually do in retirement. For example, most people enter retirement married but within about 10 years one spouse dies. Spending drops and so can income, for example, from social security but not overall wealth. So what may have been adequate before, now becomes “too much” for the survivor who inherits the remaining assets.

The 80% rule also fails to take into account that today both spouses often work. This can result in a household having two earners with different retirement ages because of a substantial difference in their ages, or because one person chooses to retire earlier or later than the other.

This modern work environment, where people can phase out of work, further complicates matters. In the US, only a third of full-time workers go straight into full-time retirement and this shifting between income-earning statuses blurs the concept of the 80% rule as quantifying pre- and post-retirement income becomes difficult.

It is better, the two economists argue, to use a consumption-to-death measure to check for economic preparation. This examines the probability that a household has enough resources to finance spending (consumption) from shortly following retirement until death. This approach tracks individuals as, for example, they slowly reduce spending on items such as cars and travel, or downsize their home.

LESS IS FINE IN RETIREMENT

The good news is that if the 80% rule is dead, then many future retirees, especially those in higher income brackets, may need to replace less of their pre-retirement income than previously thought.

Hurd and Rohwedder write that the 80% approach slightly understates the percentage of singles adequately prepared for retirement in the US, but “grossly understates the percentage of married persons adequately prepared.” This is because married people have three times the assets of singles but income is just twice as much. On paper, this means couples do not look better off, but in reality have a greater ability to fund spending from assets.

However, Alicia Munnell, Matthew Rutledge and Anthony Webb from the Center for Retirement Research at Boston College (CRR) dispute that the income replacement rate is dead. They are not convinced that current retirement saving rates are adequate and interpret the data on declining consumption in retirement differently.

The RAND Health and Retirement Study (HRS) focuses on the pre- and post-retirement spending of households. The data shows small declines in consumption immediately after retirement and sharp cutbacks in later years.

“Optimistic views of US retirement preparedness depend crucially on assumptions about behavior that may not reflect real-world activity, or on a snapshot of consumption levels that are unsustainable in the long run,” the trio conclude in Are Retirees Falling Short. “Our best assessment is that retirees are falling short and will fall increasingly short over time.”

“The approach developed by Hurd and Rohwedder is a closer approximation of the life-cycle consumption model,” explains Michela Coppola, a researcher with the International Pensions unit of Allianz. The model assumes that individuals aim to maximize the utility they derive from consumption over their entire life span.

As a consequence, they choose a “smooth” consumption pattern that keeps the value they derive constant. That does not necessarily imply that consumption remains constant over time. “At older ages, the probability to die increases from year to year,” says Coppola, “So if you are not sure you’ll be eating a slice of your next birthday cake, it is better to consume more today and plan to live on less rather than leave a surplus of wealth after death. Using the income replacement rate as a guide assumes that the optimal pattern is constant consumption throughout retirement. This may hold true in early  retirement, but may be an oversimplification in later years.”

If the good news of Hurd and Rohwedder is that people may need to accumulate less than previously thought, the bad news is that the amount required critically hinges on the ability of people to foresee how their spending will evolve after retirement.

Expanding the sample used by Hurd and Rohwedder on consumption with three additional waves of survey data, Coppola compared anticipated and recollected changes in household spending before and after retirement (see graph opposite). Immediately before retirement, respondents expect on average a drop of about 20% of spending, but in the year immediately after retirement they experience an average reduction of about 17%. Seven years into retirement, the reported drop is less than 15%.

“This indicates people underestimate fixed costs,” comments Coppola. She suggests erring on the side of caution in calculating resources required. “Considering the stakes involved, it is better to carefully think about future spending before rashly consuming.” The alternative could be to end like Jorge Guinle who, despite all his riches, was forced to scrape by in the end.

Savings at the end of time

Once the effort to save is made, Americans retain surprisingly large amounts of assets until the end of their lives

Adequacy Index - When is enough enough?

As pension reforms sweep across countries worldwide, the question is how much income is enough