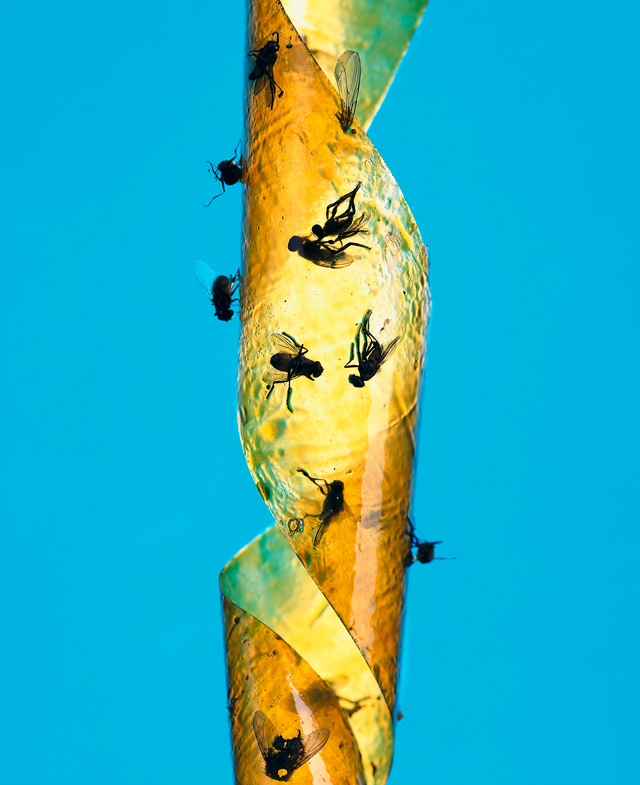 When asked whom he pities more, the pension reformer set against the twin challenges of sustainability and adequacy or the worker struggling to save more, James Poterba is too much of an academic to provide simple answers.

Intent on understanding what drives wealth accumulation and retirement spending, the president of the National Bureau of Economic Research (NBER) and MIT professor of economics carefully weighs his response. “Both have to work through a challenging environment. US households will do relatively well if they make active use of the existing retirement system, while the biggest challenges will be faced by those who don’t even contribute to a DC scheme.”

On second thought, Poterba becomes controversial in his own quiet way, hinting that the debate over sustainability might involve too much hysteria. “There is not much deep economics in the sustainability discussion. Given a country’s demographic facts, its retirement age and wage level, sustainability comes down to ‘what goes in can come out.’” Poterba expects that most countries with unsustainable public pensions will ultimately reform them by a combination of higher taxes and higher contributions as well as an increased retirement age.

Working longer can be a particularly powerful tool as the years between 55 and 64 are often high-saving years – with the kids out of the house and the mortgage largely paid back. Coincidentally, working longer also reduces the ratio of accumulated assets to time spent in retirement. Reducing retirement by three years can increase the monthly budget available for consumption by 15%, according to Poterba’s calculations.

Yet the more sophisticated challenge lies with interest rates’ current low point. “The important issues are not structural changes to pension schemes. It is the way defined contribution plans interact with the current financial market conditions that is a non-trivial challenge,” Poterba tells PROJECT M.

Assuming inflation-adjusted investment returns of 2% per year, a worker would have to save almost 15% of each paycheck for 40 years to receive an annuity stream equal to half of his earnings on the eve of retirement. Saving for only 20 years would require setting aside more than a third of earnings, Poterba calculates in Retirement Security in an Aging Population.

In reality, savings rates are far lower, which leaves many Americans with household assets below $50,000 at the end of their lives. Examining two groups – those aged 51 to 61 and those 70 or older in, and following them for nearly 20 years – for the paper What Determines End-of-Life Assets?, Poterba and colleagues Steven Venti (Dartmouth College) and David Wise (Harvard University) found that asset levels are persistent over the retirement phase. Some 70% of the younger cohort, who ended their life with less than $50,000 of assets, also began retirement with similarly low levels. The same is true for 52% of the older group.

The authors conclude that total non-annuity wealth (real estate, business and financial assets) hardly declines in later life unless the retiree falls seriously ill, that is, suffers from a stroke or chronic illness. “Our research shows low wealth at the end of life often is an issue of low saving, not overspending.” Examining motivations such as bequest was outside the scope of this study. Asset levels are similarly persistent at the upper end of the wealth distribution.

Poterba points out that one reason low-income households may not save more before retirement is because Social Security replaces a substantial share of their pre-retirement earnings. “For households with low working-life earnings, the income provided by Social Security is relatively high. The need for asset accumulation may be modest,” says Poterba. Yet this leaves them with little or no reserves to cover the breakdown of a car, repairs to their home or out-of-pocket healthcare costs. As MIT Technology Review put it, “Some retirees are one health problem or market slump away from having almost no savings.”

To advance economists’ understanding of the saving and spending process, Poterba now seeks to combine the facts of real life with the insights of behavioral economists as well as intergenerational motives for saving. “The three saving motives – consumption over the life cycle, precautionary savings and bequests – all need to be put together in a model, which needs to be verified against behavioral economists’ insights. One aspect that has emerged from research over the past decade is that precautionary considerations – the idea to save now to have money in the case of unemployment or health shocks later – play a significant role for retirees who conserve their wealth in later life.”

The question of what savers intend to do with their assets has vexed economists for more than two decades. The precautionary motive may be stronger for younger households with next to no rainy-day funds. On the other hand, much of the saving is done by wealthy households who are unlikely to need precautionary funds, Martin Browning and Annamaria Lusardi wrote in their contribution to the Journal of Economic Literature, “Household Saving: Micro Theories and Micro Facts.”

“Our reading of the evidence is that while the precautionary motive is important for some people at some times, it is unlikely to be so for most people,” they conclude on the basis of their literature review.

Apart from academic interest, there is also a political element in Poterba’s work: “Social Security income bulks very large as a fraction of income for elderly households in the bottom third, maybe even the bottom half of the US income distribution.”

So policy changes in this area can affect the key income source for this group significantly, particularly as the canonical three-legged stool of retirement income – public and occupational pensions as well as private savings – is often a one-legged stool for lower income groups. “Understanding the late-life behavior of households is crucial for policymakers,” Poterba concludes.

The financial industry has it all wrong when saving turns to spending in the retirement phase, says Dan Ariely

Today’s retirees are heading abroad to live in search of adventure, companionship and new horizons

Saving for the joy of spending

Citing high Asian saving rates as a trigger for the financial crisis, some experts believe Asians need to consume more, not save. Yet, every macro has its micro: Asians will likely continue to save, deferring the joy of spending until retirement