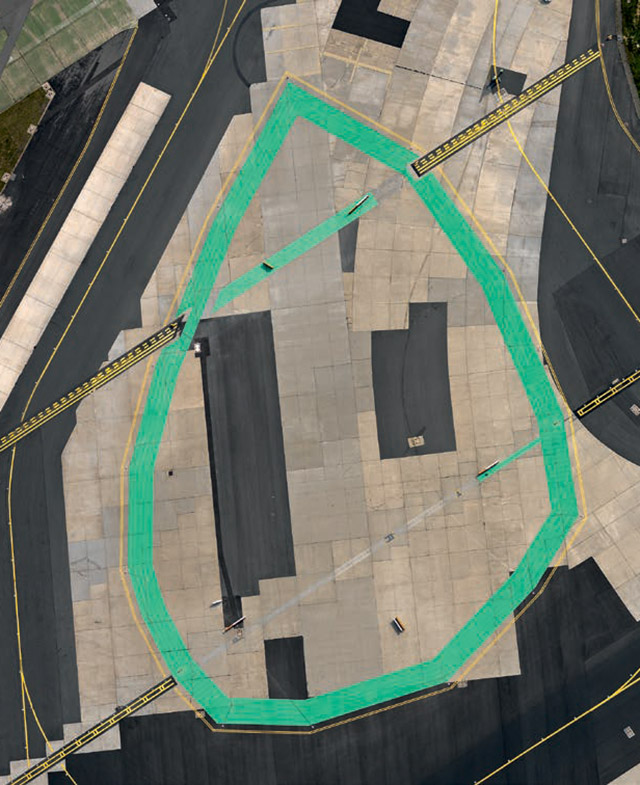 Between the collapse of Lehman Brothers and the start of quantitative easing, Eurozone insurers and pension funds more than doubled their holdings of domestic government bonds by a whopping €690 billion. The investments in “safe” assets, which exacerbated interest rate falls, followed regulatory rather than economic logic. De-risking, building capital reserves and containing duration mismatch were the objectives.

Economic logic would have demanded a different investment approach. Hoarding government bonds condemns insurers and pension funds to low returns, aggravating the looming pension threat and depriving the private economy of much-needed long-term risk capital. If only governments were to use this cheap financing to boost investments, for example in infrastructure.

Unfortunately, this is not happening. In the Eurozone between and, public debt increased by €3,200 billion and annual general expenditures by €730 billion, while annual gross investments decreased by €27 billion. Before the crisis, more than 7% of all expenditures were earmarked for investments; today the share is only 5.5%.

The lamentable state of the Eurozone economy requires a boost to real investments such as infrastructure. There is certainly no lack of opportunities: climate change, poverty and migration, digital revolution, aging societies – to name a few. The common denominator is better infrastructure that can withstand extreme weather conditions, foster growth and productivity, close the digital divide, and serve the elderly. However, most governments have underinvested in public infrastructure for many years.

Chief economist of Allianz SE and the author of Emerging from the Euro Debt Crisis: Making the Single Currency Work

What is needed is a new mind-set and framework to transform the flow of capital into infrastructure. This is why radical ideas should not be dismissed easily. One proposal is a clever idea from Dag Detter and Stefan Fölster in their book The Public Wealth of Nations. It observes that while most states own assets that easily exceed their public liabilities, these assets are often poorly managed.

This situation arises for the reason that governments lack a clear view of the true value of public assets. While the financial crisis forced countries to acquire a better understanding of public debt structures and contingent liabilities, they still underrate their assets, especially on the sub-national level. There is no comprehensive public balance sheet with accounting rules comparable to the private sector. But, as Detter and Fölster write, “transparency is a key to better management.”

Every euro that can be earned by better management of public assets is a euro less in taxes or debt. Detter and Fölster’s solution includes an integrated inventory of public assets at all levels of government with valuation at market prices. Furthermore, to ensure effective management and a comprehensive business plan for asset development, assets should be transferred and consolidated into a single corporate entity.

At the national level, this would mean, for example, the creation of a national wealth fund (NWF) that has the mandate to increase public wealth by maximizing the return on public assets. Asset management would be shielded from short-term political influence, and the time-proven tools and frameworks of the private sector and professional governance would be employed.

The idea may not sound revolutionary. There are already many sovereign wealth funds around. But applying this approach to a wider range of public assets would mark a decisive turn: public assets would no longer be seen primarily as cost items – gobbling up money for maintenance – but as wealth that generates positive returns and revenues.

What is elegant about the idea is that it avoids the fruitless ideological debate about privatization versus nationalization. The emphasis is efficient management. However, the barriers are large. Politicians are unlikely to surrender influence to independent managers, as public assets – from roads to railroads – are often intertwined with political and social objectives. Although the fund approach does not hinder these objectives per se, it would reveal associated costs. It is not difficult to see then why some policymakers might favor the opaque status quo.

This would be a pity because wealth funds should boost investment in infrastructure. First, the mandate would sharpen the focus on needed infrastructure – because it is the most valuable asset yielding the highest returns. Second, a professional fund would be more open to pooling with private partners, giving the public-private partnerships (PPP) concept a new lease of life.

If implemented rigorously, the concept would be the closest thing to a free lunch in economics: better infrastructure driven by increased investments, and financed not by higher taxes or more debt but solely by managing existing public assets more efficiently. The idea is worth trying: it might become the game-changer in infrastructure.

It would also open up investment opportunities for long-term investors who are held back by constraints ranging from a complex regulatory landscape to underdeveloped market structures. But the most crucial problem is a scarcity of suitable investment objects. Despite all the talk about the necessity to rebuild and expand infrastructure, the pipeline of projects is more of a pipe dream.

To overcome these challenges, we need to address the big issues, from rethinking accounting standards to creating a tradable, global infrastructure asset class. This also means changing our thinking on “public” infrastructure. The establishment of wealth funds creating transparency and managing public assets could be an important step.

This would release the potential of long-term investors to act as risk absorbers. They can foster financial stability by holding assets through economic cycles; they can promote growth by being long-term reliable financiers for investments and innovations; and they can help ensure social stability by shielding their clients from financial risks associated with old-age provisions. Public wealth managers would be their natural partners in this.

Remember the times to come

Some seven years after the great financial crisis, our response to the meltdown is breeding an unhealthy short-termism

Helicopter money: not clear for take-off

With consumer spending gradually increasing, there is no need for more unorthodox measures from central banks, argues Michael Heise