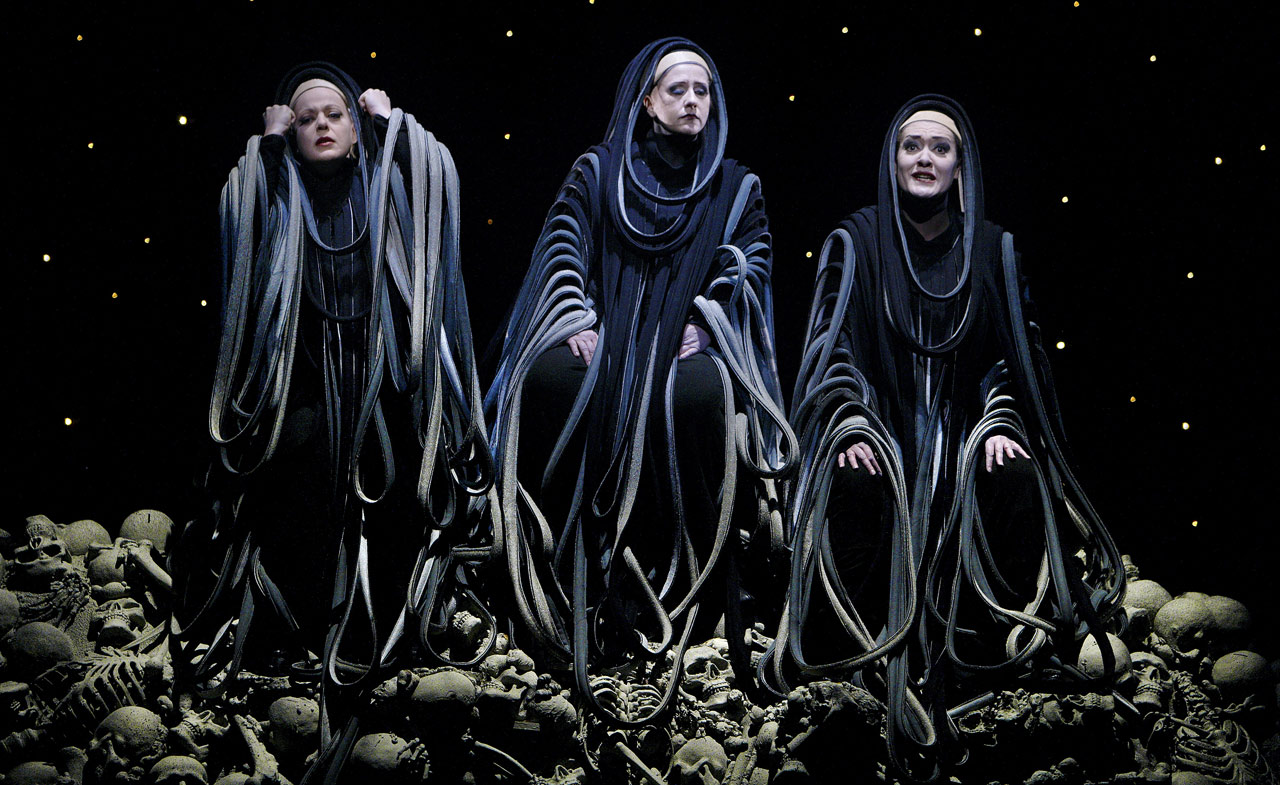 The difference depends on which of three German mortality tables the actuary refers. Less morbidly referred to as “life tables,” these figures show, for each age, the probability that a person will die before their next birthday.

A tool used for social security planning, and by insurance companies and pension funds to estimate the amounts needed for future payouts, mortality tables are based on historic developments in the population. They can also represent educated predictions about future improvements in life expectancy.

It is not unusual, as in the case of Germany, to find different standard tables. The low figure comes from the German Statistics Office, published annually it covers a three-year period to provide a snapshot of the current population and its mortality.

The high figure is used by insurers and comes from the German Actuarial Society (DAV). As longevity predictions over the past century have been continually contradicted by actual increases, the generational mortality tables used by insurance companies need buffers to ensure companies have adequate reserves for future obligations.

The middle figure comes from Heubeck, a consultancy developing and publishing periodically updated German mortality tables that serve as the reference for pension obligations in balance sheets of German corporates.

Differences in mortality tables can be far from academic. Rapid improvements in longevity in new European Union member states have played havoc with mortality tables in the region. As health-care and health-consciousness still lags in these countries, it could be assumed developments may continue along the same pattern of improvement that occurred in western Europe from the onwards.

But such assumptions or misleading data can also lead to problems with mortality tables. The Economist has noted that the financial woes of America’s automobile manufacturers in the stemmed in part from underestimating pension liabilities.

Like many American firms, they had been using mortality tables from, which did not reflect the sharp rise in life expectancy experienced in intervening decades. As employees entered retirement and lived longer than expected, the costs of pension promises made blithely in earlier years helped lead to the eventually bankruptcy of General Motors and Chrysler.

For annuity providers and defined benefit pension funds, expected improvements in mortality are crucial. If customers live longer than expected, more payments will need to be made than may have been allowed for, which could leave them short of funds.

A recent report by the Organization for Economic Cooperation and Development (OECD) says, “failure to account for future improvements in mortality can expose pension funds and annuity providers to an expected shortfall of provisions of well over 10% of their liabilities.” In Mortality Assumptions and Longevity Risk, the OECD estimated each additional year of life expectancy not allowed for can add around 3-5% to current liabilities.

Given the importance of improvements in longevity, it is surprising it is not included in all standard tables used by annuity and pension providers. The reason is that regulations vary widely. Of 16 countries examined by the OECD, the majority do not require both pension funds and annuity providers include for future improvements in life expectancy.

Brazil and South Korea have no minimum mortality table required by regulation for either industry. Other countries require specific tables, while specifying minimum assumptions that may or may not take into account future improvements in mortality and life expectancy.

Of the countries examined, half (including France, Germany and the UK), require both annuity providers and pension funds to account for future mortality improvements, but the majority, including China and Switzerland, do not. The US, for example, requires it for pensions funds but not annuity providers.

In practice, providers in most countries allow for improvements in life expectancy, although the OECD notes, annuity providers do so more often than pension funds. In Japan, where no improvements are required for either industry, pensions funds can include up to a 10% margin for men and 15% for women for funding purposes, but many do not do this.

The failure to account for future improvements in life expectancy can have significant consequences, as the plight of the US automotive industry illustrates. It would make sense then to establish standards both internationally and nationally relating to mortality tables.

The OECD report recommends that regulations addressing the longevity risk pension funds and insurers face should require the use of up-to-date mortality tables that reflect future expectations in life expectancy. Governments could assist by providing reliable longevity indexes and mortality projections. Regulations should also prompt insurers and pensions funds to recognize and assess the longevity risk to which they are exposed through capital and funding rules.

To assist insurers and pension funds to handle this risk, the OECD believes government should encourage the market for alternative instruments such as standardized index-based longevity hedges, as well as longevity index bonds issued by governments.

With individuals expected to live longer, insurers and pensions funds providing protection for longevity risk need to be able to ensure future payments. If they cannot, the risk will undoubtedly land back in the lap of governments who will need to address the needs of a large aging – and angry – population.

To avoid the next financial crisis, investors need to embrace suitable risk taking