Helicopter money: the sky would fall on our heads

Helicopter money remains the ultimate weapon central banks can use against deflation. This extreme strategy has been gradually gaining support among market watchers, economists and even some central bankers. However, if this unconventional giveaway was ever used, the consequences would be dramatic 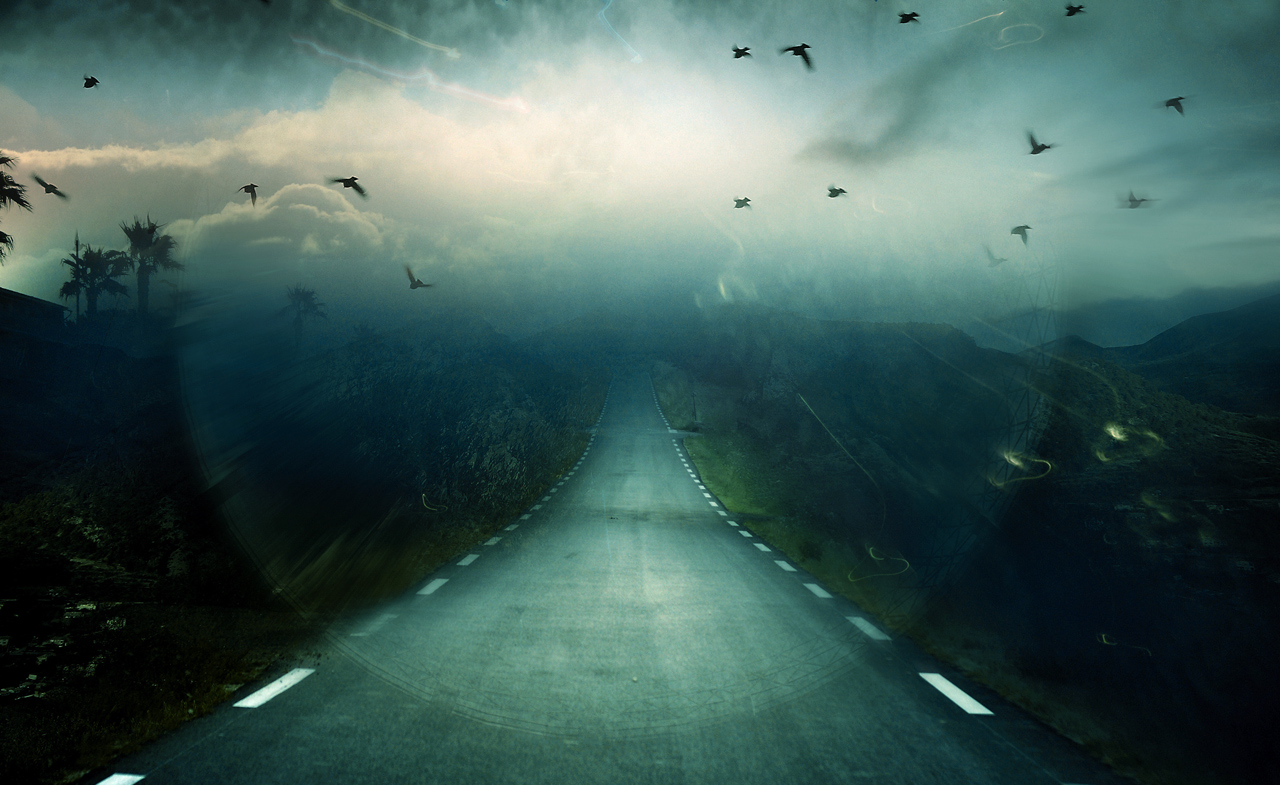 Helicopter money: the sky would fall on our heads

Helicopter money remains the ultimate weapon central banks can use against deflation. This extreme strategy has been gradually gaining support among market watchers, economists and even some central bankers. However, if this unconventional giveaway was ever used, the consequences would be dramatic

It is eight years after Lehman Brothers. With key interest rates languishing at zero, the European Central Bank’s (ECB) monetary control instruments are exhausted. Completely exhausted …? No! A small group of politicians refuse to surrender and constantly introduce new, unorthodox measures into the discussion. This makes life tough for the guardians of stability seated in the ‘thieves’ lair’ at Frankfurt and in the Tower of Basel …”

With a nod towards The Adventures of Asterix by Albert Uderzo and René Goscinny, this could well be the preface to a tale about a monetary concept whose time may be coming. First used as a metaphor in a late- thought experiment by Milton Friedman, the “helicopter drop” illustrated one of the basic principles of monetarism – namely that a change in the amount of money alone has no influence on the real economy.

Friedman described a scene where $1,000 bills were dropped over a community. Members of the community, of course, collected the money and then started to spend more freely, which then would increase the broader economic activity and push up inflation.

This last point is exactly the reason why helicopter money or a Money-Financed Fiscal Program (MFFP), as it is more technically known, is gaining ground in discussions. Back in, the then Chair of the Federal Reserve Ben Bernanke first suggested this concept to Japan as a way to fight tenacious deflation.

Since his retirement from the Fed, “Helicopter Ben,” as he has come to be known, has continued discussing this last-resort strategy and influential people are listening. European Central Bank president Mario Draghi described it as “an interesting concept” last April, but then added the ECB had not yet discussed it.

Nevertheless, the rotors are turning. Due to these extraordinary times of zero-interest rates, zero-inflation and weak economic growth in which we live, discussion around the concept continues unabated in both Japan and the eurozone. Since early, there have been almost daily commentaries on helicopter money, an idea whose implementation would have once been considered pure fantasy.

Advocates argue that, although it is an unorthodox extension of monetary amount, it is the ultimate step in quantitative fiscal stimulus and avoids the banking sector. If helicopter money was to be implemented in euroland, it would ironic: the ECB would be bypassing exactly the sector whose overcapacity has been kept artificially alive by previous ECB monetary policies.

Now it is exactly that sector that is seeing its margins suffer under the zero interest-rate policy of the ECB and so is no longer able to fulfil its macroeconomic function as a channel and mediator of monetary policy. My definition of consistency is somewhat different to this.

There are serious concerns regarding the legitimization of a helicopter money policy. Gifts of money from a central bank to citizens will have an effect similar to tax cuts or reimbursements. For this to be implemented, it would need the support of state authorities as it would both be exceeding the limits of monetary policy and breaking new ground in terms of fiscal policy.

The consequences of such an action would be disastrous in two ways. First, the political independence of the central bank would be thrown into question as such an action would be an incursion into the realm of national parliaments. If it was to be implemented, helicopter money would need democratic legitimization, otherwise the political independence of the ECB would be jeopardized – and this is too valuable an asset to be wasted carelessly.

Second, it would damage both monetary policy and the euro currency. A central bank that gives away an asset – whose value it should actually be preserving and protecting – like stale beer at a festival, should not be surprised when no one values the currency highly. It would, in effect, be a declaration of bankruptcy.

What’s the value of money?

Undertaking a helicopter drop is to open a Pandora’s box. In Friedman’s example, it was made clear that such a giveaway could only be a one-off, never-repeated occurrence. But we don’t live in a realm of parables, rather in crass reality, and history teaches that when a policy has been implemented once, it is easier for it to be reached for again in the future.

All this discussion shows that, with interest rates at zero or negative and a multitude of other quantitative losing-measurements initiated, the possibilities of monetary policy are exhausted. And the side-effects of all this therapy are increasingly dire – just look at the disturbance it is causing to the finance sector whose role is so important to macroeconomic well-being. For this reason, caution needs to be applied when it comes to undertaking further experiments that promise idyllic results.

Or to express this a different way: the air is becoming thin when it comes to financial policy. With regards to helicopter money, a key principle of aeronautics should cause us to have reservations about its implementation: helicopters cannot fly when the air is thin.

Central banks should directly fund economic growth by printing money, Lord Adair Turner recommends – but how to do it safely?

Helicopter money: not clear for take-off

With consumer spending gradually increasing, there is no need for more unorthodox measures from central banks, argues Michael Heise

What’s all the rage about interest rates? asks Carmen Reinhart

Negative interest rates are not entirely new, yet negative returns are used as a slow and steady path to reducing debt