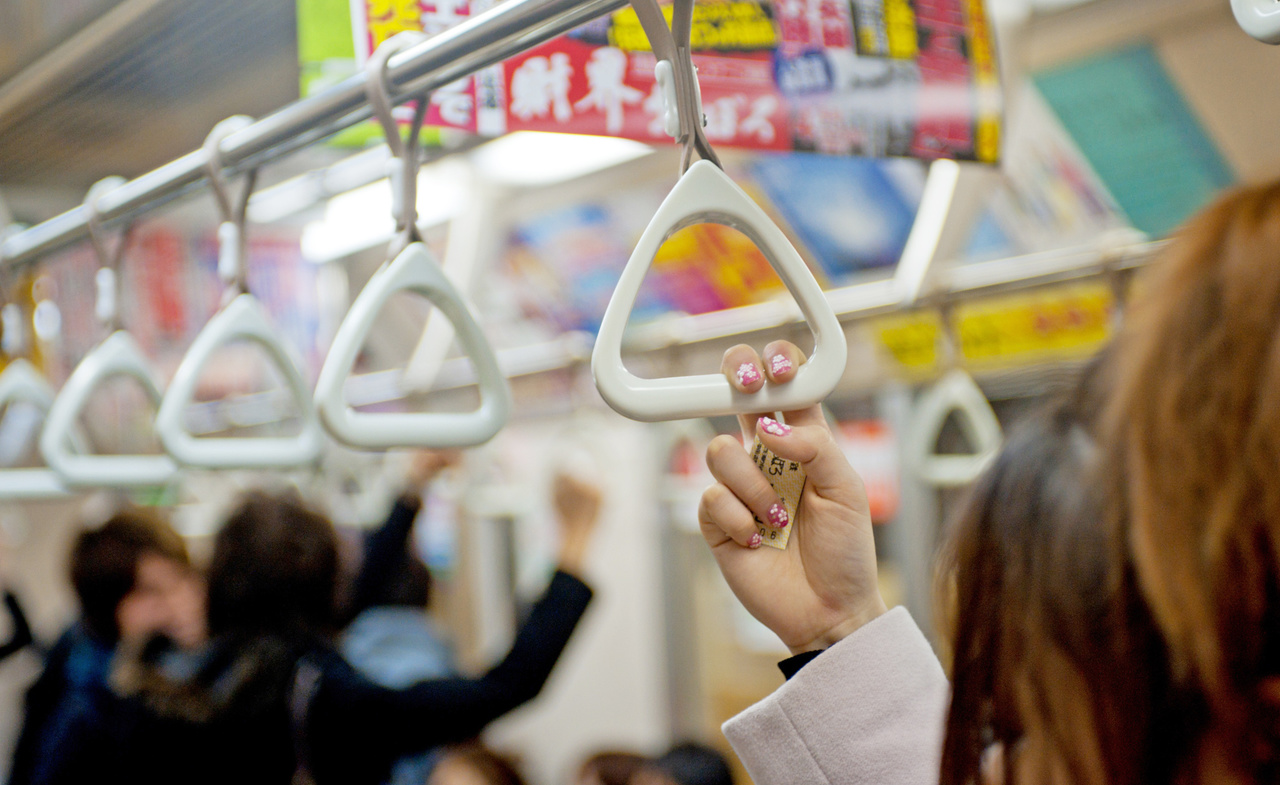 The large majority of those who did vote for the coalition (90%) claimed to have done so only for lack of an alternative. Moreover, a Kyodo News survey after the election showed only 27% of respondents thought Abenomics would improve the economy.

Indeed, a wary investor would have been skeptical from the start about the likely success of the reform program, particularly its third arrow. Often described as Abenomics”, the economic policies focus on “three arrows”: increased fiscal stimulus, aggressive monetary easing and a series of structural reforms.

Japan faces a range of issues, including one of the biggest demographic challenges in the world. Its population is set to decline by an estimated one million people per year in the coming decades and could reach 87 million – 40% of whom are expected to be over age 65, according to the Ministry of Health, Labor and Welfare.

This is compounded by the fact that net immigration into Japan has been virtually zero over the past decade. At less than 2% of the total population, the percentage of non-Japanese-born residents is exceptionally low; the number of naturalizations is at 9,000 and declining, risible for a country as populous as Japan (Source: Ministry of Justice).

ON A DOWNWARD TURN

We doubt that either increased labor-force participation by women or longer working lives can provide a sustainable answer; neither can wage increases not supported by productivity gains. The major impact of Abenomics has been on the Japanese yen – which has depreciated significantly against the US dollar over the past three years and continues on a downward trend. How much of a (positive) real economic impact this will have is debatable, with much of Japan’s industrial production capacity having been relocated abroad.

For this reason, the ability of the Japanese stock market to compensate for the decline of the currency in currency-adjusted terms must be questioned. Preferable is the yen trade. The deflationary impact of the yen’s depreciation on the rest of the world is indisputable.

What investors should be concerned about is the magnitude of Japan’s overall debt-to-GDP ratio. At 245%, this is the highest amongst major nations by a long shot, but Japan has also run a continued government deficit of more than 6% of GDP since.

With 10-year yields of Japanese government bonds (JGB) at 0.3%, the financing of the stock of debt is unproblematic. With foreign ownership of JGBs at 8.9% remaining low, as the Bank of Japan reported in September, sovereign default risk is not being threatened in the conventional sense. Yet the long-term sustainability of Japan’s fiscal position is increasingly in doubt and some form of debt restructuring is likely. The coming years promise to be interesting ones.

For a detailed understanding of the effect of Abenomics on Japan’s pension system, download our study What’s happening in … Japan.

Japan is the most rapidly aging country in the world with many elderly Japanese enjoying long, healthy lives. But what is their secret?

No major economy is as old as Japan. This is a cause for concern, poverty and crime among pensioners

No matter how large the difference between cultures may appear or how great the generation divide within a society, people think remarkably similarly when it comes to well-being in retirement

Old age does not have the best of reputations in industrialized nations. Yet brain research shows that intellectual performance improves with age