Thousands of miles from the financial world’s hectic hubs, New Zealanders understand compound interest and inflation better than many others. But levels of financial literacy are still dangerously low according to a study 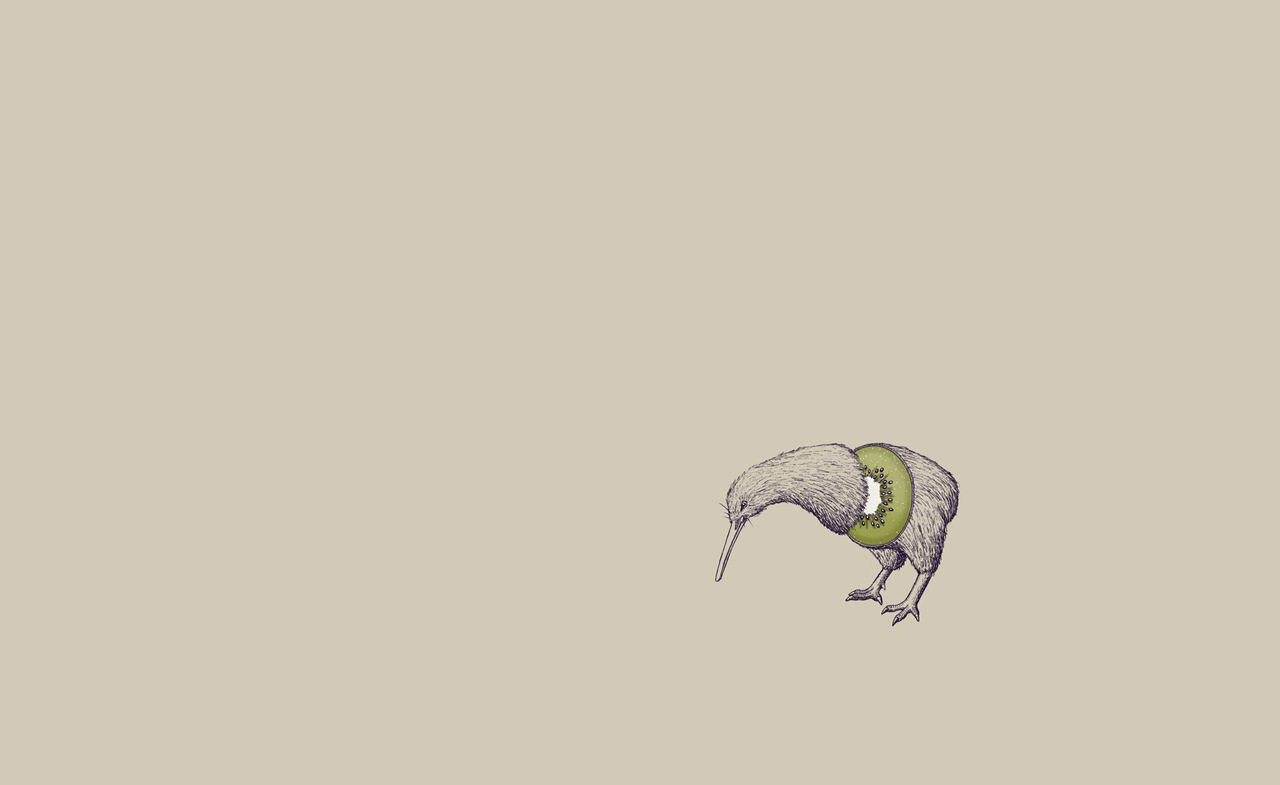 Thousands of miles from the financial world’s hectic hubs, New Zealanders understand compound interest and inflation better than many others. But levels of financial literacy are still dangerously low according to a study

London, New York and Hong Kong may huddle closely at the top of financial center rankings, but the common man’s financial expertise is best at the greatest possible distance from either city.

When asked for their understanding of compound interest rate and inflation, 86% and 81% of New Zealanders – Kiwis, as they call themselves – answered correctly. “Among the countries we surveyed, New Zealand shows the highest level of financial literacy, ahead of Germany with 82% correct answers on inflation,” says Olivia S. Mitchell, co-author of the study Financial literacy around the world (Journal of Pension Economics and Finance, 10 (4): 497-508, October).

Overall, however, the study reveals discouragingly low numbers, given the questions’ simplicity and the fact that respondents were not asked to make a calculation but had to select from a list of answers. “That surprised me,” says Mitchell. “I had expected better results in countries with highly developed educational systems.”

Conducted by professors Olivia S. Mitchell (University of Pennsylvania) and Annamaria Lusardi (George Washington University), the survey assessed participants’ understanding of compound interest, inflation and risk diversification in the Netherlands, Germany, Sweden, Italy, Japan, New Zealand, the US and Russia. While the results are low irrespective of the country’s financial market or its pensions system, New Zealand and Germany are best in class. This is alarming as savers have to accept more responsibility.

“Perhaps one explanation is that the New Zealand government has taken very seriously the need to help the workforce plan and prepare for retirement. It has a widely-used website called “Get Sorted”, which a huge number of citizens has consulted in drawing up plans,” states Mitchell.

Italy and Russia are among the weaker performers. In Russia, only 36% gave the right answer for compound interest while a mere 13% showed an understanding of diversification. 40% and 60% of Italians responded correctly to the questions about compound interest and inflation respectively.

The results are all the more discouraging as pension plan sponsors are shifting from defined benefit (DB) to defined contribution (DC) systems. “Individuals have to accept an increasing responsibility to save, invest and spend wisely over their lifetime. A basic understanding of finance is crucial,” Mitchell notes. However, not all is bad in the DC world. “DC plans offer greater flexibility.”

The study asked the following questions:

Lusardi and Mitchell have also collaborated with in-depth studies of financial literacy in each of the 50 US states, and they look forward to collaborating with emerging economies seeking to inform their citizens.

“For Germany, a good understanding of compound interest is not surprising as it is a mandatory element of German school curricula,” says Dr.Tabea Bucher-Koenen (Munich Center for the Economics of Aging) who contributed to the survey in Germany. More than 78% of German participants demonstrated a basic grasp of inflation while the question regarding risk diversification was correctly answered by 62% of respondents. The survey also unearthed striking regional and gender differences. “Understanding of basic financial concepts is lacking among women, the less educated and among East Germans,” Bucher-Koenen reports. “Interestingly, though, there is no gender disparity among people in East Germany.”

There are also important sex and age differences in financial knowledge that are common across countries, Mitchell and Lusardi found. Women generally know less and are aware of that, while older age groups and particularly men believe they know more than they actually do.

Such an obvious lack of financial literacy is not only deplorable in itself; it also has long-term consequences. “Retirement planning can be traced back to financial literacy. Workers who can undertake simple calculations, who have an understanding of inflation and who grasp the concept of risk diversification are more likely to plan for their retirements,” says Mitchell.

Financial literacy for the young I My Finance Coach

For Mitchell and Lusardi, the consequences are clear. “If policy makers are serious about preventing old-age poverty, financial education programs, custom-tailored to population subgroups, need to be implemented now.”

Conference Call: What lies ahead for DC?

Defined contribution plans such as 401(k)s are expected to be the dominant saving scheme in the near future. But, if contributions are voluntary, will people save enough? That largely depends on the industry’s success in financial education, both Olivia S. Mitchell and David Wray agree.

Fiercely passionate about her local Maori heritage, Pauline Tangiora also actively campaigns across the globe for peace, integration and a better future for younger generations

In the pensions industry, it’s easy to make assumptions about the general population’s knowledge levels regarding workplace pension schemes. However, research shows some assumptions are open to question