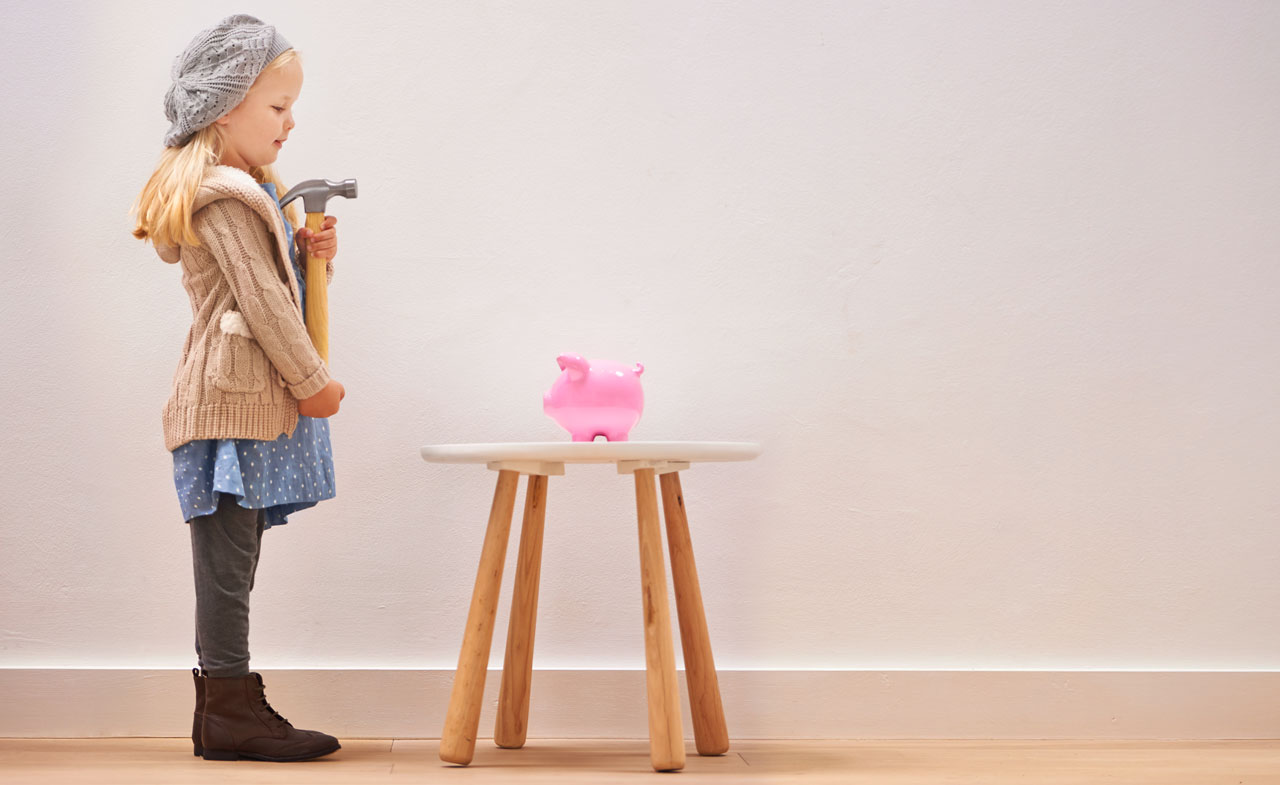 Women aren’t timid. But they behave like it, particularly in Europe. A study by Allianz International Pensions found that women in Europe are disproportionately more likely to hesitate and delay important financial decisions.

Lower levels of financial literacy and limited self-confidence can inhibit women, the survey  When will the penny drop? Money, financial literacy and risk in the digital age found. “Yet doing nothing is often the worst decision when it comes to saving and investing for old age,” says Brigitte Miksa, head of International Pensions, Allianz’s retirement and savings think tank.

The survey was conducted in Austria, Belgium, France, Germany, Italy, the Netherlands, Portugal, Spain, Switzerland and the United Kingdom.

Among men and women with the same level of financial literacy, two out of six women answered “Don’t know” when asked to select the best financial product to avoid liquidity risk. Only one out of six men answered the same way, the survey found.

This is largely down to female reticence, rather than their lack of ability, continues Miksa. “Women’s risk perception in the financial realm is similar to men’s assessment. However, when asked about their likelihood to make active financial decisions, women systematically display an inability or unwillingness to do so. They don’t dare to.”

To address this, the financial service industry, regulators and governments need to make financial education more gender-specific, Miksa says. And women in general should take steps to increase their financial awareness.

French females in particular need to become more finance savvy. Not only do they possess less financial knowledge than French men, France itself also has the lowest level of financial understanding in Europe. Only 5% of women correctly answered five basic questions on financial and risk literacy, while 10% of French men provided the correct answers, according to the study.

In addition, both French men and women are particularly reluctant to engage in financial markets and activities – despite the fact that they do not perceive financial risk in a significantly different manner than other Europeans. This may be because of a low level of trust in financial institutions among the French; 40% of those surveyed said they had no trust at all in banks and insurers.

Perhaps they should take a lesson from their German and Austrian counterparts: 18% of Austrians and 17% of Germans surveyed answered all five questions correctly in comparison with less than 7% of French, just behind Portugal with 7% and Italy with 9%.

Europeans and financial literacy: when will the penny drop?

Financial literacy: who is right on the money?

In the pensions industry, it’s easy to make assumptions about the general population’s knowledge levels regarding workplace pension schemes. However, research shows some assumptions are open to question

Thieves of their own wallet

Few people will walk past a dollar lying on the sidewalk, but when opportunities present themselves more subtly, we often ignore them at immense cost to ourselves