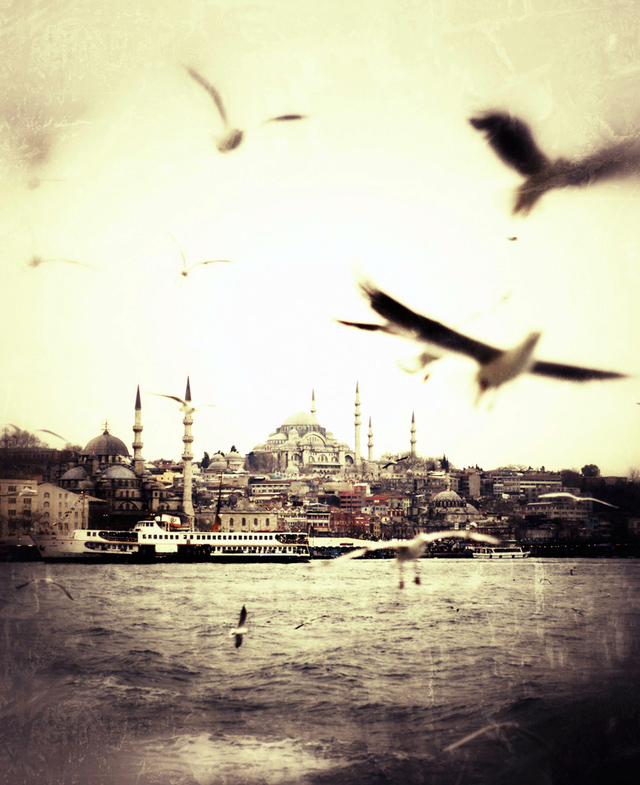 To put it more technically: Turkey realized the highest longevity gains in Europe since the. Back then, life expectancy at birth stood at 44.2 years for women and a meager 38 years for men.

Women born today can expect to live 78.5 years (World Population Prospects: The Revision) while men can look forward to 71.7 years. In combination with a falling fertility rate, this will bring significant demographic change to Turkey’s population. The nation will be one of the fastest aging societies in Europe. Life expectancy often follows income, wealth and employment patterns

NOT A ONE WAY ROAD

Until the, future developments of life expectancy were commonly explained by the convergence theory. During most of the and early, countries that already had relatively long-lived populations such as Switzerland and Sweden only saw below average improvement in life expectancy gains. Based on that insight, demographers at the time assumed that life expectancies around the globe would converge to be largely identical at a given point in the future.

This trend turned around in the late, when populations enjoying high levels of life expectancy realized the highest gains. Life expectancy proved not to converge but to follow welfare indicators such as income, wealth and employment. This lead to the social polarization theory which stipulated that rich “old” nations gain longer lives faster than poor “young” countries which lag behind in those indicators.

The impact of economic factors on life expectancy in Europe is best described by the example of Eastern Europe. After the break-up of the Soviet Union and the ensuing economic demise, most succession states were falling behind in terms of their longevity improvements. While the gap in life expectancy at birth between German and Ukrainian men (67.6 years versus 66.7 years) amounted to less than a year in the late, it has risen to about 15 years today (World Population Prospects: The Revision).

As a late, but fast modernizer, Turkey managed to escape that trajectory. Driven by rapid social and economic progress, life expectancy increases followed the same patterns as in other catch-up nations in Asia. Moreover, Turkey was able to maintain the speed of longevity gains in the decade since the millennium. In fact, increases in life expectancy in Turkey were so high between and that for every three years lived since birth in terms of chronological age only two years of lifetime were consumed.

IN THE FAST LANE

Yet increasing life expectancy is not the only trend affecting the composition of the Turkish population. In the early, Turkish fertility stood at 6.62 children per woman (World Population Prospects: The Revision). Today, only 2.05 children are born per woman. With the current population living far longer than their parent generation and their cohort being smaller, Turkey faces rapid aging.

In short, Turkey is likely to experience population aging that resembles Japan’s demographic change in speed and magnitude. The nation will have only a short period of time to adapt to the challenges and monetary as well as social costs associated with such transitioning.

Its rapidly changing demographic structure is depicted by an increase in the old-age dependency ratio and the median age. It becomes even more striking when compared to other countries.

On the move: pension reforms in Turkey

Turkey may be young today but that is no reason to sit idle as demographic change sweeps across nations.

With its population aging rapidly, China desperately needs to reform its pension system to make it more sustainable