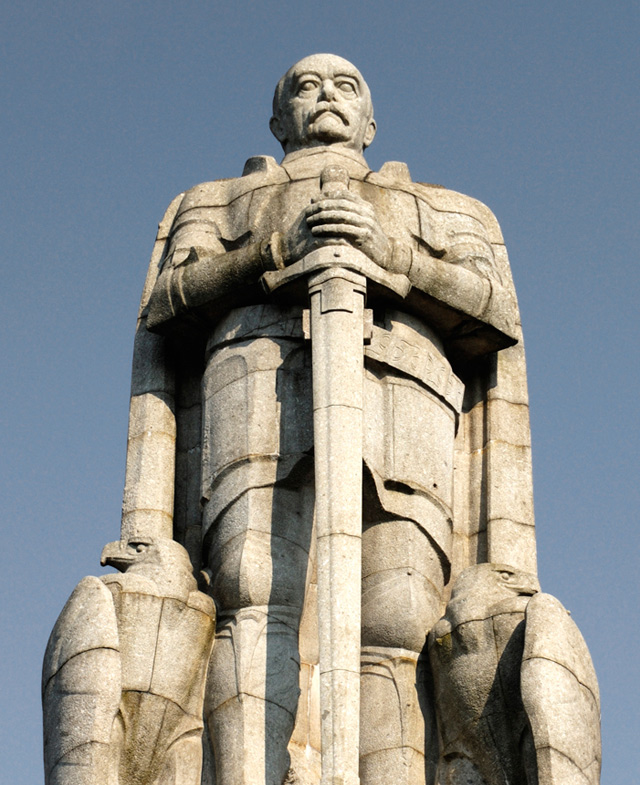 German pensioners have enjoyed a rather generous retirement income for the last 50 years. However, with an aging society and decreasing fertility rates, projections made in indicated that, in order to maintain a replacement rate of 70% of pre-retirement income, savers would have to increase their contribution rates to an impossible 40% of monthly salary by.

The Pension Reform Act of was designed by the government to address exactly these strains on its pension system. One of the reform’s most important features was the introduction of laws to keep employees in the workplace longer. The legal retirement age would be raised from 63 to 65 over time, and penalties for early retirement and incentives for working past the legal retirement age were introduced. Had the assumptions used to formulate these reforms not changed, the Pension Reform Act would have had a stabilizing effect.

But in an odd twist of fate, the Berlin Wall fell in on the same day the Pension Reform Act was passed, fundamentally changing the bedrock of the nation’s pension system. As the subsequent reunification placed a heavy financial burden on the pension system, it was hardly surprising that the Reform Act only took effect in. Unemployment was high in East Germany as it transitioned from a socialist economy to a social market economy. In addition, its pension coffers were meager. The cost of reunification threatened the financial stability of Germany’s pension system.

Further reforms were introduced in in an effort to ease the problem of unemployment in the new federal states and address demographic change. In an about face to the Pension Reform Act of, workers were encouraged to take early retirement to make way for the younger workforce.

However, the reform did not have the desired effect. Working under the misapprehension that high unemployment was a result of demographics rather than the actual culprit, structural problems of East Germany’s economy, unemployment remained high, writes Rürup in The German Pension System: Status Quo and Reform Options.

We’ve accomplished a lot and there shouldn’t be any problem financing our state pension; at least not for the time being Bert Rürup

Reforms continued as Germany entered the new millennium. The Pension Reform Act of, chaired by Labor Secretary Walter Riester, shifted the one-pillar Bismarckian pension system to a multi-pillar scheme. One of the crucial components of the reform was the promotion of voluntary government-subsidized pensions (occupational and private).

It soon became clear that the Riester reforms would not be sufficient to meet the targets set for contribution rates and pension levels. Following up on the Pension Reform Act of, a government panel was appointed to make recommendations for buttressing the pension and healthcare systems. Known as the Rürup Commission after its chairperson, the commission recommended the legal retirement age be gradually increased from 65 to 67, early retirement be penalized and yearly increases in pension payments be reduced.

Today, Germany has one of the highest percentages of older persons (65+) in the European Union and among the lowest net replacement rates in the OECD. Further reforms are inevitable.

As Rürup told PROJECT M: “We’ve accomplished a lot and there shouldn’t be any problem financing our state pension; at least not for the time being. However, in about ten years, we are going to have to take another look at raising the retirement age. Not only to increase pension contributions, but to counter the setbacks in growth we can expect as the labor force declines.”

The time of our lives

Japan is the most rapidly aging country in the world with many elderly Japanese enjoying long, healthy lives. But what is their secret?

Demographics isn’t just about the elderly. It concerns us all. Demographics expert Amlan Roy discusses why we ignore it at our peril