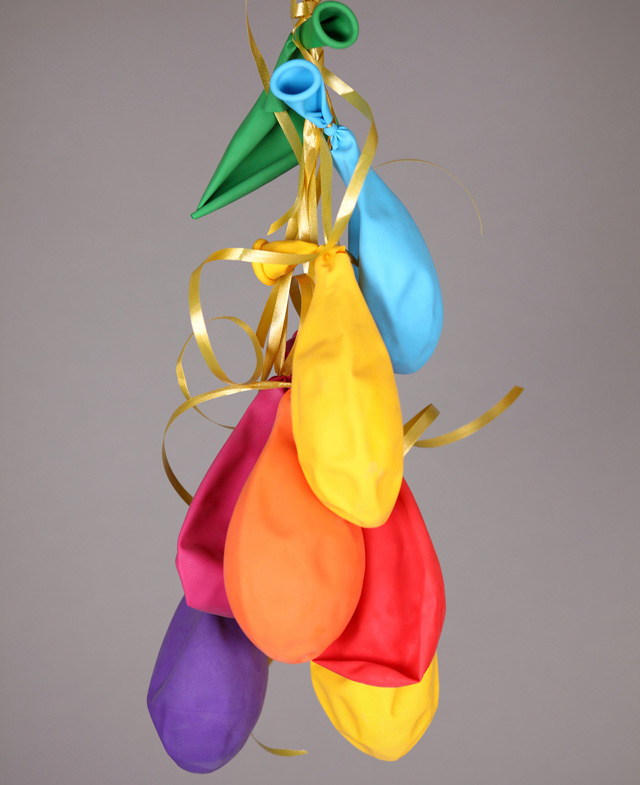 Five hours after the New Year’s Eve Ball descends from the flagpole atop One Times Square in New York, this planet will pass a demographic milestone. As midnight moves time zone by time zone across the nation, the last of the US baby boom generation will progressively turn 50.

Just before New Year’s celebrations hit the beaches of Hawaii, the very tip of the tail-end of the baby boom generation – Carlos Barientos III, see article published by Project Syndicate – will celebrate their half century birthday. Then an entire generation that had once seemed to define everything energetic, exciting and irritating about youth will finally become old – even if, in some people’s opinions, not yet entirely grown up.

Baby boomers are those that grew up in the US after World War II when – against expected demographic trends – fertility rates rose to three or more children per woman. Spanning a 19-year period from to, babies born during this time became part of the most prosperous, best-educated and, some might say, most indulged and indulgent generation that the United States has ever seen.

MORE THAN A US PHENOMENON

From politics to music, from mainstream to subculture, the boomer generation has shaped much of modern society, as this article’s interactive graphic illustrates. Now, with the first boomers already in retirement and many more approaching, the generation that once reshaped the notion of youth now seems set to challenge ideas of aging.

But the baby boom was not just a US phenomenon: Much of the western world experienced a similar spike in demographics, although the timing differed dramatically between countries. A new study from Allianz examines and – for the first time – defines the baby boom as it affected western countries. In all, according to the report, 18 countries ranging from Australia, across Europe to North America experienced a baby bonus.

Baby, it’s Over: The Last Boomer Turns 50 shows that while the length and dimensions vary considerably, most countries experienced a boom directly after the war. New Zealand was the clear champion, undergoing a sustained baby dividend lasting almost 27 years up into the early. It also recorded the highest fertility peak (4.31 in) and now has the largest share of boomers within a population (53.4%).

In contrast, Italy’s short peak lasted only four years and its peak fertility of 3.01 was touched in. Today, baby boomers only make up 7.4% of the Italian population. On average, the baby boom lasted 16 years in the countries investigated.

According to the report, all countries examined will face significant economic challenges as the boomers withdraw from the labor market in increasing numbers. This will range from the structure of the workforce to social life, from financial markets to health systems, and from the production of consumer goods to the layout and infrastructure of our cities.

But surprisingly, in many respects, those most affected will not be those countries that experienced the largest booms, such as Australia, Canada, New Zealand and the US. Rather, it is European countries that recorded weak booms followed by what is known as the “baby bust” (when fertility rates plunged in the following decades) that will be hardest hit.

Countries such as Germany, Italy and Japan are already considered super-aged (having 21% or more of the population aged 65+) before their baby boomers even enter retirement. Ultimately, Austria, Belgium, Germany and the Netherlands will have the highest old-age dependency ratios (the number of those 65+ to those of working age) and for the first time in modern history working-age populations are expected to actually shrink. For example, Germany is expected to see a decline in the working-age population between and by 14%.

“Old countries,” such as Germany, Italy Bulgaria and Sweden will not see such dramatic increases as they are already spending high levels of public funds on old-age social security and pensions, as well as associated costs.

And this is one of the most fundamental challenges baby boomers pose to society. Often described in the media as a “silver tsunami,” the sheer size of the boomer generation represents the most pronounced retirement income challenge in history.

The central questions are: will public pension systems be able to sustain the baby boomers financially? How much will the retirement savings of the boomers themselves contribute to their own financial security? And will these combined sources be enough to support in old age a generation that has become the longest living?

Financial markets are too complex for someone without specialist knowledge to invest safely and effectively. A professionally engineered and managed program allows participants to enjoy a smoother transition into old age

With more people living longer than ever, the next challenge lies with extending the healthy lifespan and reducing the cost of elderly care

Return of the bull

Not all of investing’s cherished truths have disappeared. Stocks for the long run remain a reliable source of adequate pensions, argues Jeremy Siegel