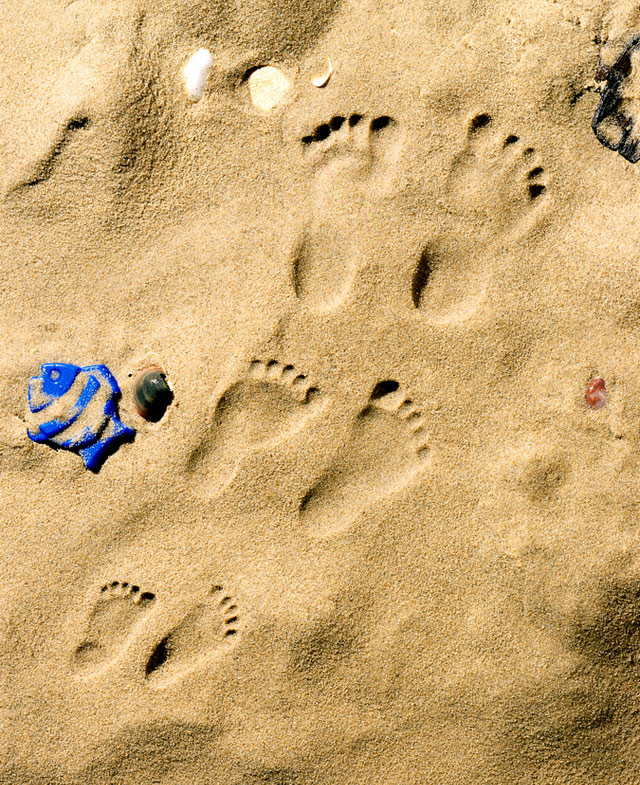 When Stew Friedman started the Wharton Work/Life Integration Project in he was one of the few men in the field. The management professor says he may once have been an oddity, but there are changes ahead as the Millennials – those born in and younger – alter work and family norms.

Friedman’s interest in work-life issues began when his first son was born. Wondering how to create a better world for him, Friedman began monitoring the views of his students at the University of Pennsylvania’s Wharton School of Business on family and work. In, he began a cross-generational study, asking the graduating GenX students (those born between the and) about their aspirations, careers and attitudes towards family. Twenty years later he posed the same questions to the Millennial class of.

The most striking change was that 42% of men and women in the class of said they planned to have children compared to 78% in. “These figures screamed off the screen when we looked at the findings,” says Friedman. They also gave his latest book its title: Baby Bust: New Choices for Men and Women in Work and Family.

The book, which has enjoyed wide press coverage, highlights rapidly declining birth rates as well as a period of social transformation in America. Millennials want more meaningful work and family lives but old thinking prevents that change. “Our institutions are still built around a single earner with a stay-at-home Mom, and that doesn’t work anymore,” says Friedman. The study found that Millennial men and women are more egalitarian than previous generations. They share values on family and work and are forging new partnerships in which decisions on who works when are not gender-based.

Millennial men expect their spouses to be engaged in a full-time career. They no longer measure success by the same markers their father’s did: power, prestige and money. Instead, they often consider fatherhood a valuable contribution to society.

“If having a family is my priority, why would I not want to be the primary caregiver?” asks Adam Swick, one of the graduates. He is not a lone voice: according to a US Census Bureau study in, one third (32%) of men with working wives were regular caregivers of children.

Conversely, Millennial women who don’t want to be mothers feel no guilt. Friedman regards this as progress. “Not everyone wants to be or should be a parent. In every generation before, women were primed to see themselves as mothers.” The common myth is you have to give up all other parts of your life to be successful in your careerStewart Friedman

THE FAMILY OF HUMANITY VERSUS ONE’S OWN FAMILY

The study also found a burgeoning interest in work that creates value to society, especially among women. “I don’t want to be earning the big bucks and doing something that I hate and becoming somebody I don’t like,” as one student, Vani Sistri, put it.

The more a woman felt she could make an impact through her career, the less likely she was to plan kids. “It’s almost as if women are making the choice between serving the family of humanity versus a family they might create,” says Friedman.“If the changes in society were supported by policymakers, companies and communities, we could all be part of this family and work revolution.”

But America has a long way to go. The quality of US childcare and education ranks among the worst of developed nations. “International comparisons are an embarrassment to America,” says Friedman. “The family-friendly policies of Sweden, for example, would be radical for us.” Taking time off to look after family is seen as unprofessional in the US. As a spokesman from the New York City Dads society told Friedman in a podcast: “Many firms provide paternity leave but unless men feel comfortable taking that paternal leave, we are never going to make any progress.”

Lingering stereotypes remain a hurdle for new family models, especially for men. Men need to be “brave and confident enough” to become primary caregivers because of that stigma, says Swick. “I guess a part of me will always be challenging and fighting that.” But by far the biggest factor inhibiting students from parenthood was the difficulty in juggling family and career. The majority of graduates placed a high value on having families, but most did not expect to find the time, money or support to juggle family and careers.

“Millennials watched their parents struggle to be committed parents as well as successful in their careers,” says Friedman. His study found that 50% of graduates had working mothers, compared to only 15% for graduates. The tensions, broken families and resentment about parents not being there for them lead young people to question that model.

Millennials have often been accused of being spoiled, but Friedman says the reality looks different. Wharton graduates expect to work an average of 72 hours a week compared to the 52-hour week anticipated by graduates. While this reflects the top careers of Wharton graduates, many US studies show that Millennials generally reject long hours.

Graduates also had the bad luck of starting when the financial crisis hit. This has given them an acute sense of insecurity, made worse by high student debt. The study found that the more debt students had, the less likely they were to plan to have children. This was particularly true for men.

Friedman believes that norms and expectations on what it means to be a valuable contributor to work and society have to change. “The common myth is you have to give up all other parts of your life to be successful in your career. But there’s no reason why both parents raising kids should be killing themselves working. It must become normal for people to have ebbs and flows in their engagement in the labour market.”

Detroit: from boom to bust to literary fame

As officials struggle to pay pensions, the city's ruins become the backdrop of crime novels and movies

With more people living longer than ever, the next challenge lies with extending the healthy lifespan and reducing the cost of elderly care

Learn how baby-boomers will transform aging – and the marketplace. Download latest magazine (5MB)