History never repeats, but it sure can rhyme, as an interview with economist Barry Eichengreen highlights 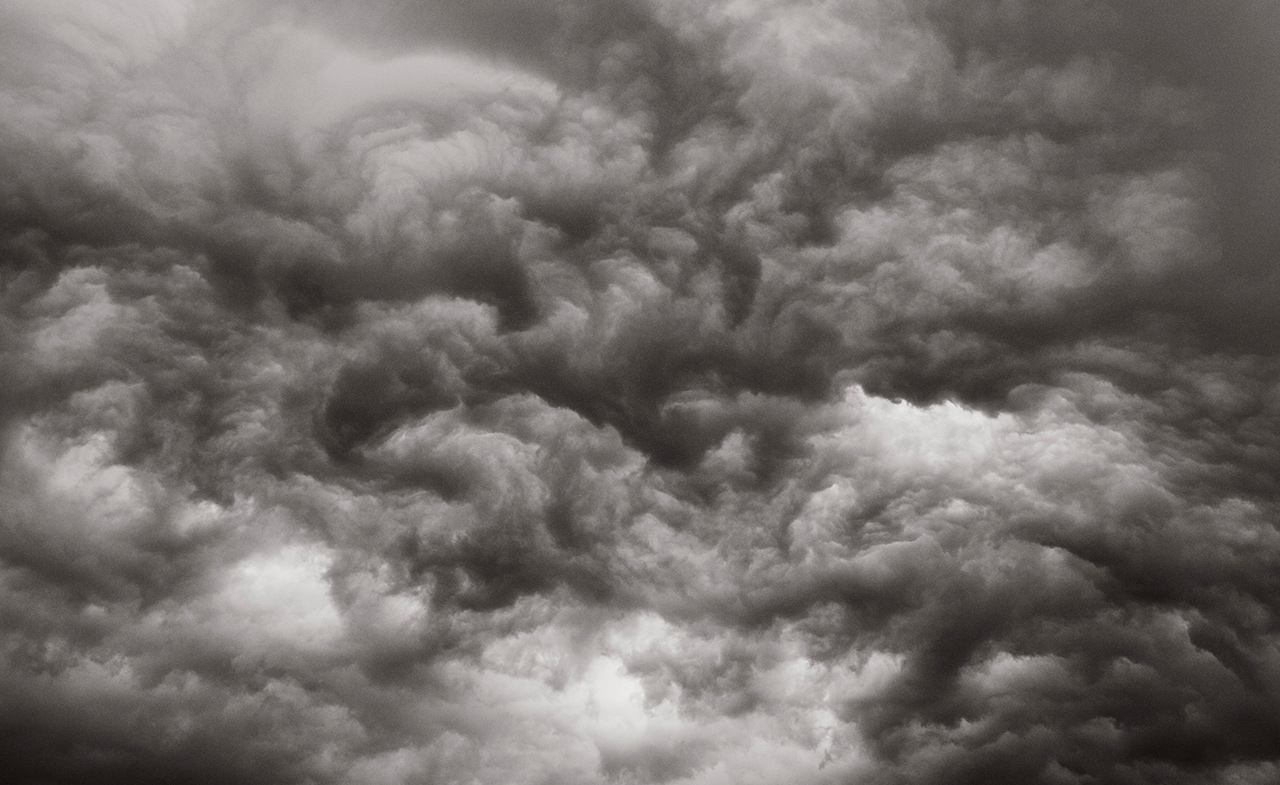 History never repeats, but it sure can rhyme, as an interview with economist Barry Eichengreen highlights

To Henry Ford history was bunk, Karl Marx thought it was tragedy repeated as farce, while German Chancellor Konrad Adenauer considered it the sum total of things to be avoided. For Barry Eichengreen, however, history is a mirror that distorts as much as it reflects.

This is a central theme of his recent book, Hall of Mirrors: The Great Depression, The Great Recession, and the Uses–and Misuses–of History and Eichengreen clearly shows its relevance to our current economic mess. When the world economy went into a tailspin, stunned policymakers only had events from the Great Depression of-to refer to. As they sought to contain market collapses, bank runs and soaring unemployment, they dug back 80 years for guidance.

Eichengreen, an economic historian from the University of California, Berkeley, believes knowledge of events in the has been a mixed blessing. Received wisdom enabled modern policymakers and central bankers to prevent the worst from reoccurring. However, they failed to sufficiently grasp the parallels between then and now – and the differences.

“The parallels are remarkable,” Eichengreen comments, speaking with PROJECT M on the eve of the US Federal Reserve’s decision last December to raise short-term interest rates for the first time since the financial crisis.

In Hall of Mirrors, he deftly weaves together the stories of the two slumps. Rich with anecdotes and an array of vivid, often villainous, characters, he shows how the Great Recession, like the Great Depression, occurred against the backdrop of a sharp credit boom and real-estate bubble.

Radical new technology (radio and electricity in the and the Internet more recently) inspired faith in rising productivity. The Great Moderation, like the “New Era” of the, encouraged a belief in stability that lulled complacent policymakers and regulators into ignoring the dangers of dubious practices that set up a fragile unstable financial system.

“The other thing worth observing,” Eichengreen says, “is it is also remarkable that we weren’t more aware of those parallels and their implications – that it could all end horribly – while they were unfolding.”

What went wrong? “I think the big mistakes, the major examples of wrong lessons, were the decisions made before the recent crisis.” These included the failure to strengthen financial regulation and deal with the derivatives problem, the dismantling of Glass-Steagall in the United States, and the enthusiasm for  light-touch regulation.

HISTORY CAN SURE RHYME

Yet if mistakes were made before, decisions made that year show that if history does not repeat, it can sure rhyme. While the Fed rescued the investment bank Bear Stearns, much as the interwar Fed had done for the Central Republic of Chicago, it baulked at bailing out Lehman Brothers, just as in it chose to make a statement by letting Henry Ford’s Union Guardian Trust of Michigan go under.

“One might think that this history would have informed decision-making,” Eichengreen writes. “In the heat of the moment, it did not.” In the case of Guardian Trust, that created long lines of depositors clamoring outside banks across the United States and sent the financial system into freefall.

“Recent decision-makers were blindsided by history,” he told PROJECT M. “History informed their decisions of how to respond but it also blinded them to risks that had no parallel.”

Eichengreen argues that most single influential analysis of the Depression was A Monetary History of the United States, 1867–written in by Nobel Prize-winning economist Milton Friedman and Anna J. Schwartz. Their 110-page chapter on the focused on the collapse of the banking system that made the Depression “Great.”

For Eichengreen, policymakers interpreted Friedman too literally. The problem of retail bank runs had been solved, thanks to the innovation of deposit insurance, so the panicked bank runs of the Great Depression could be avoided. But by focusing on monetary supply and banking, modern policymakers missed the dangers lurking in the shadow banking system (hedge funds, money market mutual funds and commercial paper issuers) until too late.

“There was no significant shadow banking in the, so Friedman and Schwartz didn’t emphasize it,” he explains. When Lehman failed, money market funds holding short-term notes suffered runs by frightened shareholders. Large investors then made runs on the money funds’ investment bank parents, leading to the collapse of the securitization market. This caught policymakers and central bankers totally off-guard.

When the  markets imploded, unlike the, governments realized they were on the brink of depression, so they quickly intervened. They ramped up massive programs of fiscal spending, and central banks flooded markets with liquidity until a semblance of economic normality returned.

A catastrophic worldwide depression was avoided – but is collegial backslapping justified? Eichengreen doesn’t believe so, arguing the interventions were far less effective than they could have been. Post-crisis recovery in the US has been disappointing by any measure, while Europe experienced double-dip recession and a series of renewed crises starting.

But because the recent crisis was less severe than the Depression, at least in the US, bankers have also been able to resist radical reforms, leaving the world vulnerable to new financial shocks. “Success,” he concludes, “too became the mother of failure.”

What is needed, Eichengreen summarized to PROJECT M, is to require banks, especially big ones, to hold significantly more capital. He also argues that the conflict of interest of credit rating agencies – as both advisor on how to obtain and confer Triple A ratings – has to be resolved.

Shadow banking still remains a threat. While the risks have been moved into clearing houses, he fears those risks have been concentrated rather than eliminated. “Moving derivatives onto electronic exchanges where they can clear as soon as they are done is what is needed,” he states. “And if some derivatives are too complicated, too complex, too exotic, too thinly created to be moved onto exchanges, then it is a good argument for regulating them out of existence.”

So, what of the future? Eichengreen eschews the notion of “lesson” when it comes to history, but if the past holds a parallel relevant for the Fed today, it comes not from the, but. In that year, concerned about excess on Wall Street, the Fed raised interest rates to deflate the bubble. It exceeded expectations, setting up conditions for the Great Depression.

“If you’re concerned about deleveraging, imbalances and excessive risk taking in the financial sector, there are instruments better suited for addressing those risks,” he says.

“That is regulation, what is called macro prudential policies, where regulators clamp down on margin purchases of securities on risky lending. Raising interest rates increases the danger that the economy will tank. It’s what the Fed did in and what the Fed should avoid today.”

The company of strangers

What makes trusting strangers a reasonable, rather than a suicidal act?

Are we prepared for the next financial crisis?

From consumer advocates to the media, many claim to be the vigorous protector of the little man’s rights. Yet the intricate mechanics of financial regulation require a softer touch

To avoid the next financial crisis, investors need to embrace suitable risk taking