The demon in demonetization

Central banks are fighting a war on cash that could lead to an overly powerful monetary policy, warns Hans-Jörg Naumer 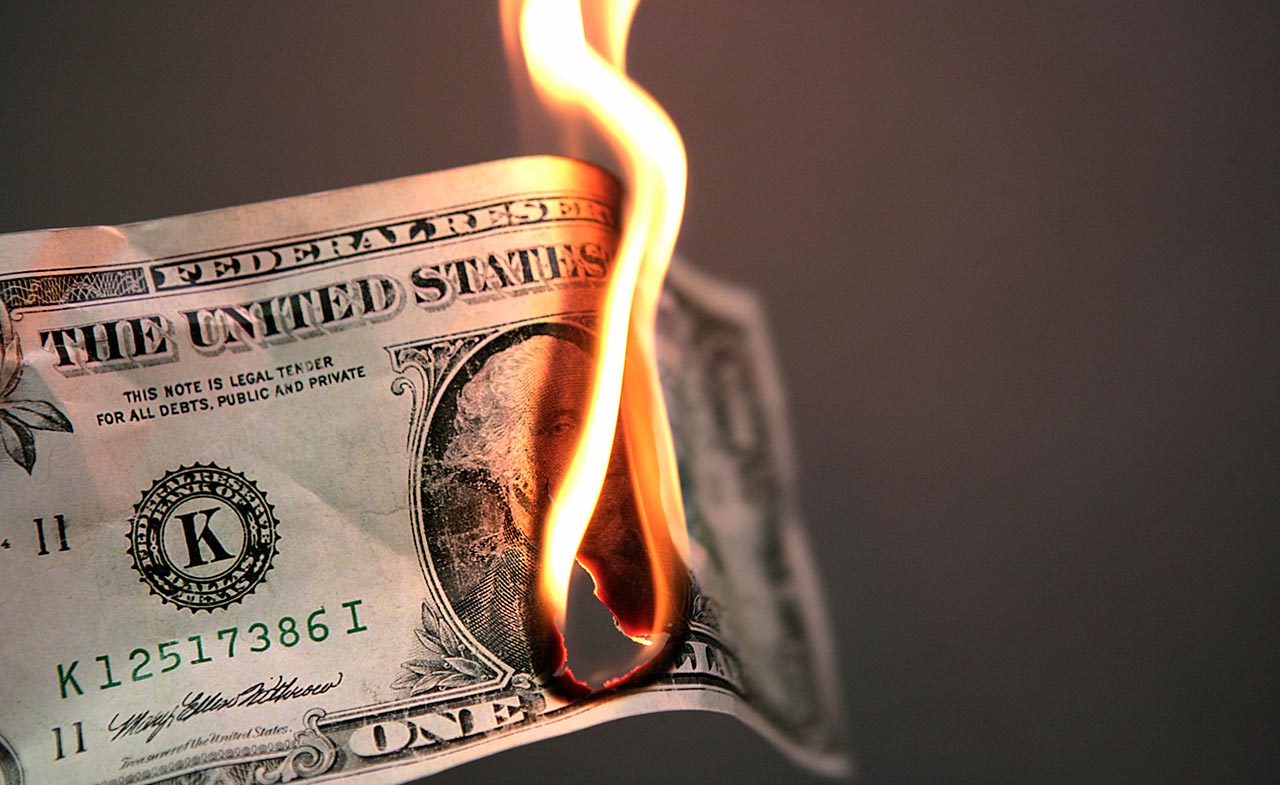 The demon in demonetization

Central banks are fighting a war on cash that could lead to an overly powerful monetary policy, warns Hans-Jörg Naumer

Pieces in the cash domino are falling. India abolished its banknotes overnight and without warning. Sweden’s Riksbank is considering a suitable substitute for cash and this year’s World Economic Forum heard calls for notes and coins to be eradicated altogether while the European Central Bank is in the process of gradually withdrawing its 500 euro notes from circulation. It all seems like a war on cash.

There are two arguments for eliminating physical money: One, it is old-fashioned, expensive and impractical. In times of plastic money, RFID chips and SIM cards which convert cell phones into cash machines, the very notion of cash seems past its use-by date. Two, it supposedly promotes illegal employment, tax evasion, drug trafficking and terrorism as cash transactions are impossible to trace.

This is at least Kenneth Rogoff’s line of thinking. The former International Monetary Fund (IMF) chief economist and possibly the most prominent campaigner in the crusade against cash recently published a book advocating the abolition of cash. He is Willem H. Buiter (National Bureau of Economic Research).

However, whether or not a cash-free world is more secure is still debated. Organized crime has long used cashless payments such as Bitcoin. The German Bundesbank warns of criminals branching out into “alternative, non-cash means of payments or payments denominated in a foreign currency.”

Academic debate, on the other hand, focuses on cash being an obstacle to a negative interest rate policy as it allows savers to keep their assets in cash, thereby evading negative rates. While negative key interest rates have long become a reality for central banks, only a handful of banks passed them on to their customers. In doing so they put a spoke in the wheel of a key economic stimulus, which occurs when savers increase their consumption in an effort to escape such currency depreciation. Cash sets a logical boundary to monetary policy.

The quest to abolish cash in order to control consumer behavior directly is consistent with a monetary policy that abandons its original mission of ensuring monetary stability in favor of controlling the economy directly. Buiter, for example, happens to also advocate “helicopter money.”

Some may argue that “Trumpflation”, rising inflation in anticipation of US infrastructure investments and the end of a deflationary scenario expected previously, should delay the elimination of cash. That would be foolish in my view. In an effort to prepare for the next economic downturn, states will be forced to prop up their massive debt overhang by long-term negative interest rates. This would be most effective if governments use monetary policy to keep the overall yield curve flat despite operating in an environment characterized by positive inflation rates.

However, abolishing cash could give the central banks a carte blanche to impose interest tax, leading to three main risks.

One, it would blur the distinction between monetary and fiscal policy. Monetary policy would also add an “instrument of social policy” to its toolkit. And negative interest rates, being nothing less than an interest rate tax, not to say a wealth tax, would eventually mean taxation without legislation.

Two, abolishing cash also risks increasing debt levels as cash protects its owners from spending more than they have. Research has shown that consumers who use cashless payments spend more and may even run into more debt because their “separation anxiety” (when parting with their money) is lower than with cash.

Three, such a tax would distort consumer preferences by punishing those who are unwilling to spend.

Ultimately, the abolition of cash risks leading to a direct control of consumer behavior and the rise of state paternalism, revealing the demon in demonetization.

With rising debt in Asia and legacy issues from the financial crisis, credit creation is too important to be left to bankers, says Lord Adair Turner

The dresses of Melania Trump, lip gloss and the price of fish are telling investors more about the world economy than conventional indicators

Europeans and financial literacy: when will the penny drop?

A reply to the Club of Rome