In the interest of spreading our genes, we delude ourselves to better deceive others, says eminent biologist Robert Trivers 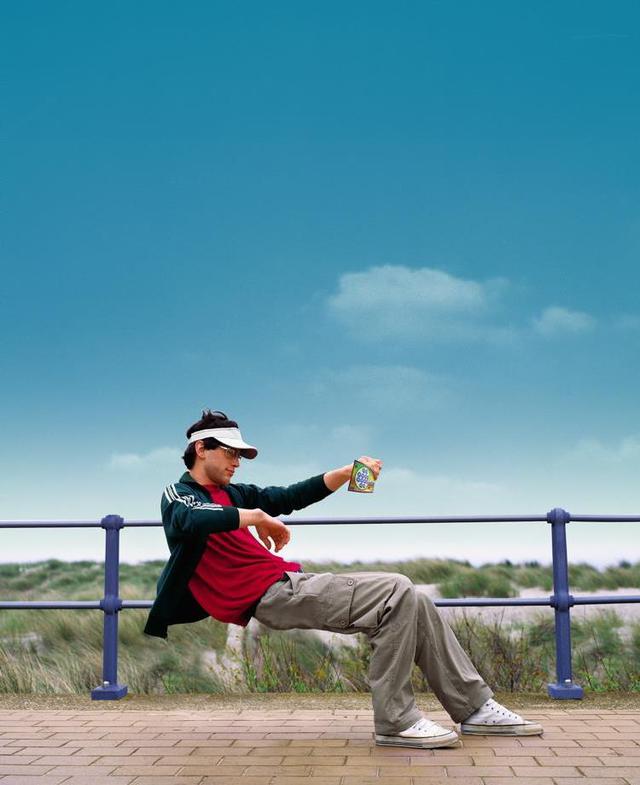 In the interest of spreading our genes, we delude ourselves to better deceive others, says eminent biologist Robert Trivers

Financial media headlines are screaming bloody murder, and trust in the financial industry is wavering. Indeed, the industry’s battered record is plummeting from behavior that ranges from merely worthy of public debate to the morally questionable.

With a collective intention to deceive, the manipulation of the benchmark London Interbank Offered Rate, or ‘Libor,’ is the type of behavior that inspired Bank of England governor Mervyn King to issue a scathing critique of the UK banking industry in June, demanding “real change in the culture of the industry.”

Unsurprisingly, criticism of the financial industry has gathered momentum since the financial crisis; however, the problem at hand is complex. Although the housing bubble and excessive credit played a key role in the crisis, the US Financial Crisis Inquiry Commission points to a long history of shortfalls when describing the meltdown’s underlying causes.

Listen to the interview

“While the vulnerabilities that created the potential for crisis were years in the making, it was the collapse of the housing bubble – fueled by low interest rates, easy and available credit, scant regulation and toxic mortgages – which was the spark that ignited a string of events, which led to a full-blown crisis in the fall of,” the commission concludes in its January report.

Rather than blaming a single crook’s wicked play, actors in the financial world – from regulators to academia to service providers – might have to factor in the likelihood of misperception inherent in their views. “Self-deception underlies various aspects of the behavior of investors and of prices in capital markets,” writes Harvard Business School Professor Joshua D. Coval in Self-Deception and Deception in Capital Markets. If so, the question is: why does self-deception exist in the first place?

True to form, eminent biologist Robert Trivers has a clear answer. “There is strong selection in nature to not only deceive, but also to spot deception and the cues that come with it. That makes the case for deceiving unconsciously,” he tells PROJECT M when interviewed on occasion of the launch of his book The Folly of Fools: The Logic of Deceit and Self-Deception in Human Life (published as Deceit and Self- Deception: Fooling Yourself the Better to Fool Others in the United Kingdom).

“When we lie unconsciously, cues of conscious deception such as cognitive load, nervousness or – to avoid the former – control vanish. In short, self-deception makes deceit more effective. And since we are all in the business of inflating ourselves to look and even be better than we actually are, this contributes enormously to an individual’s greater reproductive – or, rather, genetic – success,” Trivers goes on to explain.

Of all candidates, Trivers, who Time magazine once listed as one of the 20th century’s 100 greatest thinkers and scientists, lends himself least to writing a blank check to the financial industry. In fact, The Folly of Fools, intended to outline a science of self-deception, offers a blasting critique of economics as a field. While admitting that he knows nothing about it, Trivers claims, “Economics acts like a science and it quacks like one … but it is not yet a science.”

Calling the economic concept of utility a shell game, Trivers, who is known for his theory of reciprocal altruism developed in the, criticizes the field for ignoring the biological definition of utility, namely “the individual’s inclusive fitness; that is, the number of its surviving offspring plus effects (positive and negative) on the reproductive success of relatives.” While this more comprehensive definition may not always make a difference, by ignoring it, economists miss out on a whole series of linkages, Trivers says.

“If only 30 years ago, economists had built a theory of economic utility on a theory of biological self-interest,” he explains, “we might have been spared some of the extravagances of economic thought regarding, for example, built-in antideception mechanisms kicking in to protect us from the harmful effects of unrestrained economic egotism by those already at the top.”

While Trivers enjoys being blunt and is hardly timid in his use of language to make a point – neither in his book nor in the interview for this magazine – his logic of deceit and self-deception feeding into each other as a unitary subject is relevant to the financial industry among others. “Take bubbles, for instance. There’s a real process of group self-deception going on here that manifests itself in the notion that things can keep going up, up, up. But, brother, you people don’t see what is going to happen.”

Trivers’s central claim is that self-deception evolves in the interest of deceiving others on all levels – from gene to cell to social group – aided by the reality that the conscious mind is often an observer after the fact, with the unconscious mind becoming the facilitator of self- deception. “The key to defining self-deception is that true information is preferentially excluded from consciousness,” Trivers writes. False information, or reality, he goes on to argue, is stored in the unconscious to better hide it from others.

The Folly of Fools is an entertaining read, thanks to Trivers’ conversational tone. Yet, the question remains: how can the theory of self- deception be made useful? Francis Mechner, retired professor of psychology at Columbia University, has his doubts. “Since the times of Sigmund Freud, psychology has more or less stopped thinking in terms of the unconscious. To me, the value of this book lies in the richness of examples Trivers lists.”

Pressure on pension systems is forcing governments to rethink their pension policies. To avoid an income gap for future retirees, policy-makers must address sustainability and find useful definitions of adequacy

The instinct of dogs

Behavioral finance in the investment process

Behavioral finance can help people make better asset allocation and savings decisions, but it has had less impact in the actual management of investment portfolios. This is because its lessons have not been fully learned

Behavioral Finance and the Post-Retirement Crisis

Retirement is not the safe haven it used to be. Professor Shlomo Benartzi's goal is to help consumers on their way to financial security