Financial illiteracy is widespread and few people can legitimately claim “We don’t need no education,” but off-the-shelf approaches are no solution either 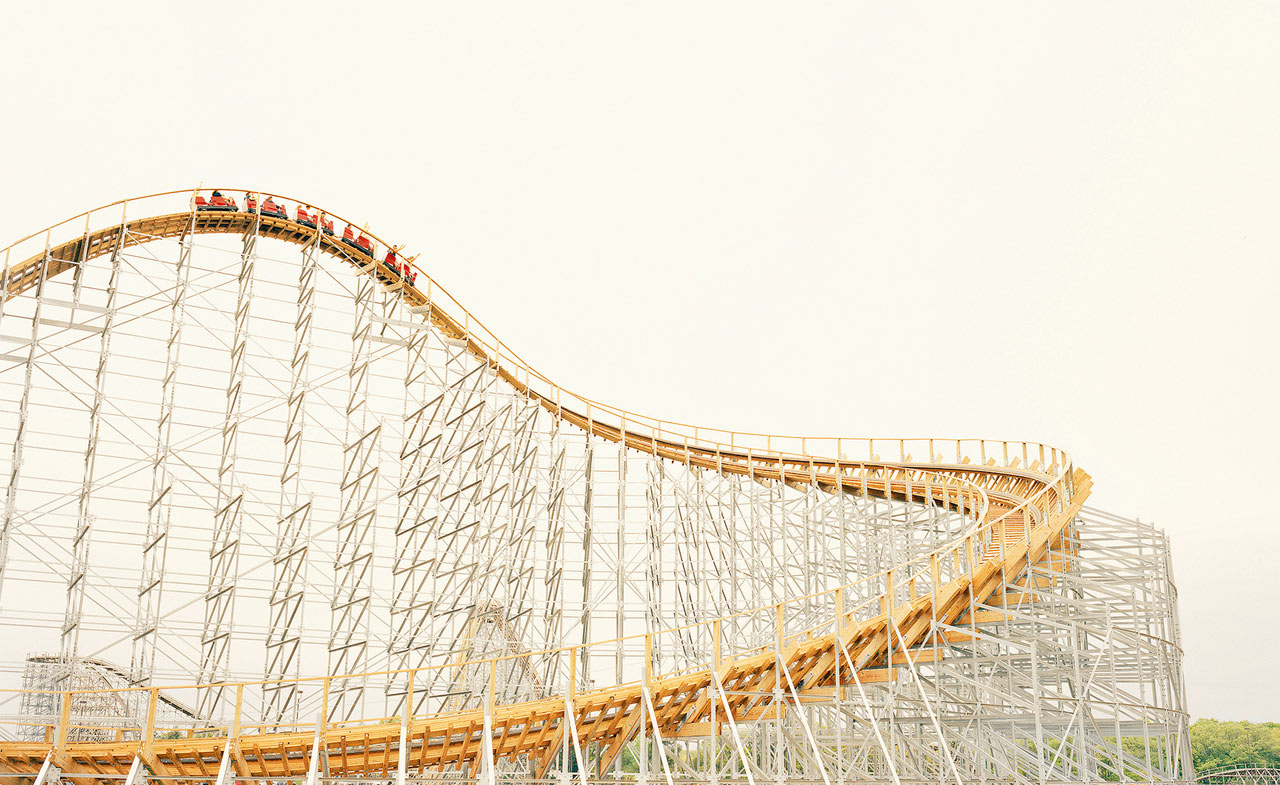 Financial illiteracy is widespread and few people can legitimately claim “We don’t need no education,” but off-the-shelf approaches are no solution either

Minorities are generally the most economically vulnerable section in society. Often discriminated against, their predicament is worsened by the fact that they have the most to learn about personal economic planning. Financial education initiatives therefore need to be tailored to fit their particular needs.

As a cultural “melting pot,” US society illustrates this point vividly: those facing disproportionately greater financial challenges include not only women but also African-Americans, according to Annamaria Lusardi (George Washington University) and Olivia S. Mitchell (University of Pennsylvania) in The Economic Importance of Financial Literacy.

Women are in a particularly tight spot. Regardless of their race or color, financial literacy levels are lower among women than men, even among the younger adult generation, the OECD found. Sadly, financial literacy doesn’t seem to improve with age. On the contrary, women over 50 are considerably less financially literate than older men, according to Lusardi and Mitchell. Why women are less well informed when it comes to financial literacy remains unclear.

Joanne W. Hsu, an economist with the US Federal Reserve, suggests that gender roles encourage women to leave the household financial decisions to men. On the other hand, women may simply be less self-confident about their financial knowledge and skills, the OECD proposes. “This is a concern not only for the women themselves, but also when it comes to passing knowledge on to the next generation,” says Flore-Anne Messy, principal administrator for financial education and global relations at the OECD.

Women’s low levels of financial literacy are surprising, especially given the advances they have made elsewhere, such as in the workplace. Today’s women are “more educated, earn a significantly higher income and assume a more powerful role in the workplace,” according to the Allianz Women, Money, and Power Study. Yet almost 40% of the women surveyed said they feel financially insecure. In addition, more than 41% said that a lack of knowledge was the biggest barrier to getting more involved in managing their savings and investments. Nevertheless, one thing does seem to be clear. Women are far more willing than men to own up to a lack of knowledge, making them ideal targets for financial education programs.

Insufficient levels of financial knowledge often correlate with low income. Higher earners scored markedly better in a survey of financial literacy conducted by the OECD International Network on Financial Education. The poor, meanwhile, tend to be reluctant to learn more about finance, regardless of their race or gender, asserts Louis Barajas, one of the first Hispanic certified financial planners in the US and a leading advocate of financial education for the working class.

Cited as one of the leading financial advisers in the US by Money Magazine and the author of five books, including The Latino Journey to Financial Greatness, Barajas speaks of a “poverty mindset” – an inflexible way of thinking prevalent in poorer communities – that is “extremely difficult to overcome.” People who are living from day to day necessarily think in the short term. Setting aside money for their retirement fund is a rare choice, in Barajas’s experience.

Barajas, a son of Mexican immigrants, grew up in a barrio – a poorer, Spanish-speaking neighborhood in Los Angeles. His love of books helped him make it out of the barrio, and he went on to graduate from Claremont Graduate University with a master’s degree before working for a consulting firm in Newport Beach, California, which catered to wealthy residents.

In, personal tragedy struck. Barajas’s grandmother died unexpectedly of a heart attack. Then his uncle and mentor committed suicide shortly afterwards, prompting his nephew to change direction. Ever since, Barajas has made it his mission “to change the mindset of people who are lacking substantial help when it comes to personal finances.” His Los Angeles-based financial planning firm is dedicated to working with the Hispanic community to transform their attitude towards money and finance.

Barajas’s task isn’t easy. He has to contend with machismo, or male ego, when advising his male Hispanic clients. “Convinced they know it all, Hispanic men are often unwilling to be educated,” Barajas says. As a result, it’s primarily women who seek his help. Moreover, Barajas has to combat their suspiciousness and lack of trust. “With many Hispanics living in a pocket of poverty in the US, their approach to money is to hoard cash and hide it under the mattress,” he says.

RELATE TO YOUR AUDIENCE

Barajas succeeds by talking to people’s hearts, not their wallets. “My coaching focuses on my clients’ values, their goals and how these might affect their family.” With a focus on income, it is useless to create a budget plan on a $10-an-hour income. “It is far more useful to demonstrate how one can earn $12 an hour by taking evening classes or assuming additional responsibilities at work.”

Lee Baker, a certified financial planner and founder of Apex Financial Services in Tucker, Georgia, who has a significant number of African-American clients, also stresses the importance of relating to people. A past president of the Georgia Chapter of the Financial Planning Association, Baker has been quoted in various publications, including Black Enterprise Magazine and The Wall Street Journal. He recommends painting a picture to which clients can relate. “A financial planner has to be willing and open to meeting people where they are and coming up with the optimal solution for that individual.”

Baker’s approach is to suggest small saving changes that can make a big difference in the long term. For example, suggesting a realistic goal, such as saving money towards Internet access, can help their children conduct research for their school work.

Baker’s hope is that such small changes will help make a difference within a community in need: even young African-Americans with higher incomes are no more financially literate than those earning less, according to The State of Financial Literacy of Young African-American Adults in America, a report by Lewis Mandell (State University of New York) and the Jump$tart Coalition for Personal Financial Literacy. African-Americans are less likely to save, are more likely to use credit and debit cards and less likely to have a bank account or other types of saving than their white counterparts, the survey finds.

Racial barriers can be difficult to overcome, says Baker. But the rewards make the effort of overcoming barriers worthwhile.

With 30 years as a fire fighter and first responder to accidents in the bush of southeast Australia, Malcolm Stepnell is a prime witness to both automobile innovation and human stupidity

Financial educations stops people from stealing … from themselves