The problems hitting India’s telecom market in recent years are symptomatic of the nation as a whole, writes CRISIL senior director and chief economist, Dharmakirti Joshi 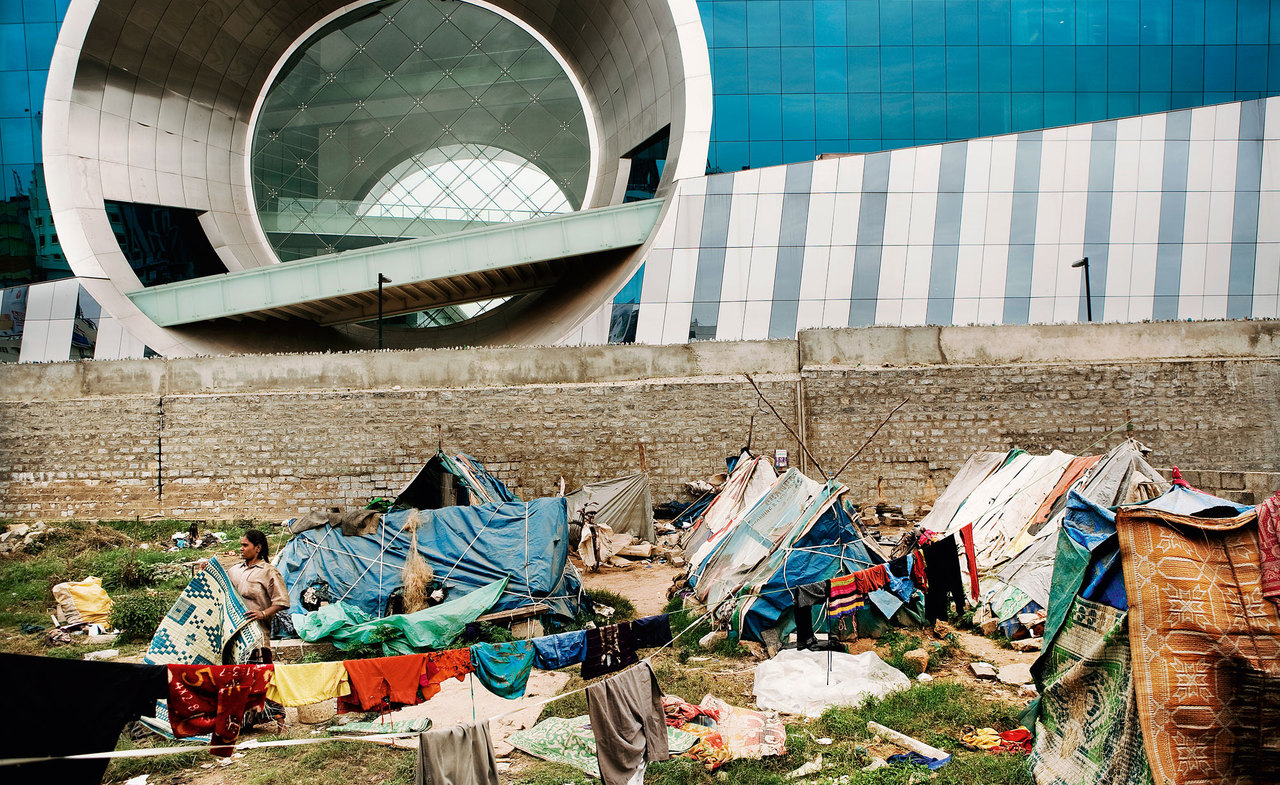 The problems hitting India’s telecom market in recent years are symptomatic of the nation as a whole, writes CRISIL senior director and chief economist, Dharmakirti Joshi

Whenever my driver wants to reach me, he dials my number and then hangs up. A missed call shows on my phone and I call back. There is an unwritten code of conduct here. Receiving calls in India is free, so he is essentially sending a poor person’s ‘text message’ to tell me to call back. I return the call, covering the cost, and we are able to communicate efficiently.

This is not just a quirk of my driver. It is used across the country by many of the 600 million individual cell-phone users to let friends know they have arrived at a meeting point or inform them that a prearranged action has been completed. Increasingly, it is being incorporated into business.

THE SPIRIT OF INNOVATION

Far from indicating a dysfunctional economy, this behavior, which has been called the ‘missed call’ economy, is an indication of the spirit of practical innovation and untapped strength that underpins India. A decade ago, less than 37 million people had a phone of any kind. Today, every second Indian in a population of 1.2 billion has a mobile. There are actually 906 million mobile subscribers, but many have multiple phones, according to the Telecom Regulatory Authority of India.

After the reforms of the late, the Indian telecom industry underwent rapid market liberalization and growth. It is now amongst the world’s most competitive, cheapest and fastest-growing telecom markets. It is an amazing success. Telecom prices dropped by 8-10% per year for the last 10 years, which helped spur the growth of India’s economy, and the access to cheap communications made the life of the nation’s citizens easier in so many ways.

However, the industry faces challenges ahead. Coverage in metro and urban markets is saturated, leaving little scope for new customer acquisition. Other issues concern lack of proper telecom infrastructure, power shortages and a shortage of trained personnel.

A decision last February by the Supreme Court saw 122 second-generation mobile permits canceled following a report by the auditor-general of India that said they were sold at “unbelievably low prices.” The decision threw in doubt billions of dollars of investment by international companies. A former telecommunications minister was arrested and later released in a flurry of corruption charges involving former bureaucrats and a few company directors.

The controversy has affected India’s international reputation. Investment is only cautiously proceeding, while end users can expect rising costs due to license fee system restructuring. An industry that had once seemed to represent all the booming promise of India’s economy now seems symptomatic of its malaise.

Until, India’s economy roared ahead at close to 9% a year, but the shock of the Lehman bankruptcy rippled around the world. In India, it punctuated confidence, and GDP fell sharply to 6.7%.

Today, the global economy is not contracting. Rather, it is chugging along – but India’s GDP growth is languishing at 5%. What this means is that it is not global factors alone pulling India down.

One local factor is high consumer price inflation, which has been in double digits since. People say this is cyclical, but it has become more entrenched and structural in nature. The reason is government fiscal policy, which is driving consumption and not raising investment.

One example is agriculture. The government has implemented a welfare scheme (Mahatma Gandhi National Rural Employment Guarantee Act) that guarantees employment of a minimum of 150 days a year at an inflation-indexed rate. This lifted unskilled labor wages in rural areas, which have risen at near 20% per year in the last 3-4 years.

With the greater purchasing power, people are demanding more food and more protein. The problem is that supply is stagnant, so prices are rising, which is making food less affordable. Food inflation has averaged over 10% in the past five years, as compared with 4.7% in the preceding decade.

This surge in food inflation has led to high overall inflation which has consistently stayed above the central-bank target of 5% in the last seven years. High inflation has become a barrier to growth; unlike the rest of Asia, the Indian Central Bank is unable to cut rates to encourage investment to boost the wider economy.

India faces a cocktail of issues

A second problem is global. We have realized that we are not insulated, that we are all interconnected. So, if the global economy is not doing well, our exports don’t perform. India’s exports are negative right now: exports to the 27 countries of the European Union are down 9%. Because 17% of our exports go to the EU, this is clearly shaving percentage points off GDP growth (January-September).

Yet, while these are contributory reasons, perhaps the most important one for the slowdown is that bureaucratic bottlenecks in India have become amplified. Corruption is a significant issue, and numerous powerful people, including former government ministers, have spent time behind bars. In an environment where governance is being questioned, the bureaucratic process becomes more cautious in its decision-making, which impairs the already slow clearance rate for projects.

India today faces a cocktail of issues. Domestically, we have a cautious bureaucracy, high interest rates, and an environment not favorable to investors. Consequently, nominal private corporate investments fell by 13% in, and CRISIL expects these to fall by another 35% in the fiscal year (beginning April).

To address this, politicians need to focus more on creating investment, rather than consumption, to help combat inflation. Last year the government announced steps to tame the fiscal deficit, speed up private investments through the formation of a cabinet committee, and open up the retail sector to direct foreign investments. The recent central government budget aims to cut the fiscal deficit further.

THE PERILS OF A MISSED OPPORTUNITY

The country also needs to address issues ranging from mining to land acquisition and taxation, including a proposed GST that would simplify the indirect regime, provide business with greater clarity as to the rules of the game and encourage private investment. Finally, improving India’s physical infrastructure and agricultural productivity will raise its growth potential and lower inflation.

Unless India does this, it will fall short of the potential that a young, dynamic nation of 1.2 billion increasingly educated and connected inhabitants offers. The challenge for India now is to ensure is that a missed-call economy doesn’t become one of missed opportunity.

The case of the writer who fell in love with India

Thankfully, Tarquin Hall doesn’t bristle at comparisons between his detective, Vish Puri of the Most Private Investigators, and Agatha Christie’s Poirot