All hail the algocracy

Euler Hermes has released a report on the state of the automotive industry. Ludovic Subran, the chief economist and director for Economic Research sums up the findings 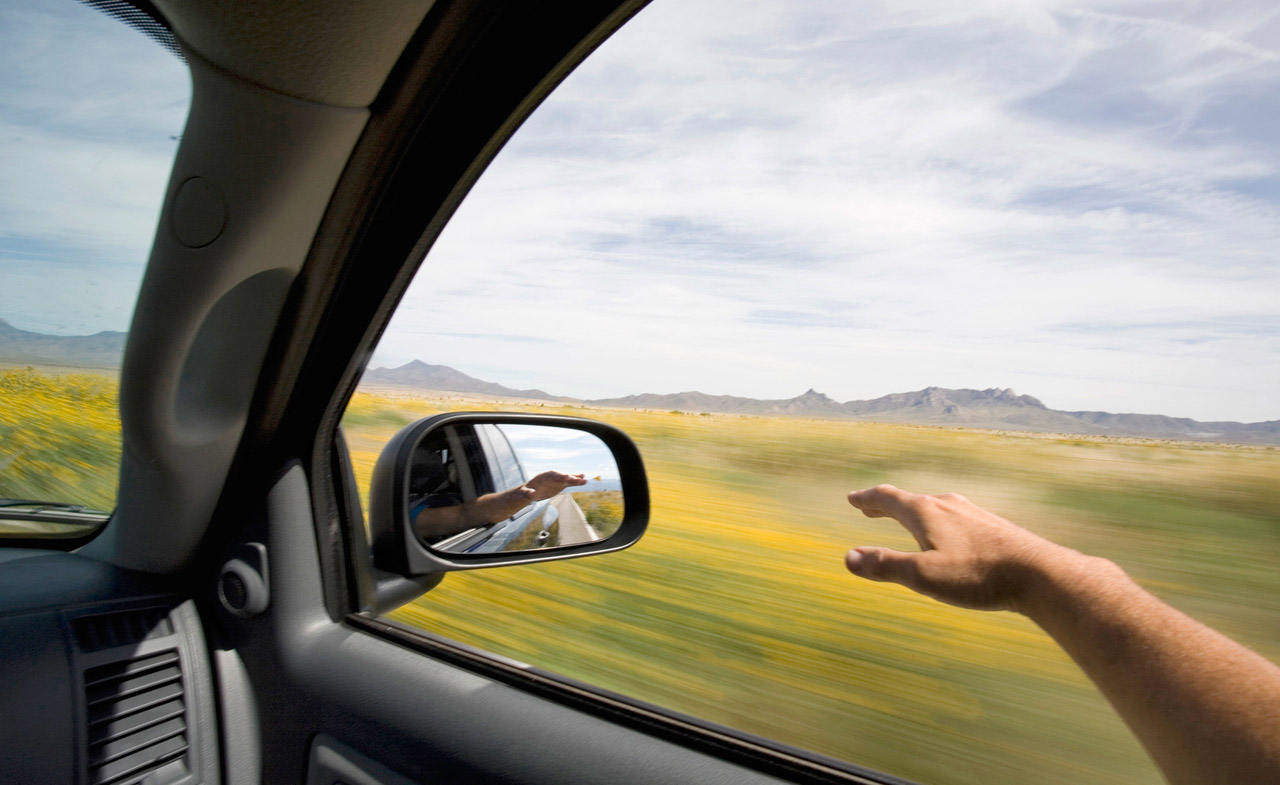 All hail the algocracy

Euler Hermes has released a report on the state of the automotive industry. Ludovic Subran, the chief economist and director for Economic Research sums up the findings

With the biannual Paris Motor Show (Mondial de l’Automobile), one of the most important events on the calendars of car manufacturers, taking place this week, it is an appropriate time to reflect on the transformation that the world’s most popular form of transportation is undergoing. To my mind, two notable trends have emerged this year.

First, far greater intervention by governments is evident in the market dynamics of the automobile industry. The second is the growing public fascination with the future of the sector and in particular the glittering promise it seems to hold in terms of the autonomous car.

Whether in China, Spain or the United Kingdom, public policies largely drive automotive sales. Tax incentives, low interest rates and political uncertainty explain why new car registrations are taking off in some countries and stagnating in others.

Chief economist and director for Economic Research at Euler Hermes

For many in the middle class, the car remains the potent symbol of prosperity and social mobility, so any change in sales figures indicates crisis or recovery in an economy. Whether in Argentina, Brazil, Iran or Turkey, you only need to investigate the state of the automotive market to gain an insight into the economic situation of the country.

This year, automotive growth in Europe remained strong at 5.5%, but will probably see figures stabilize with the uncertainty about the Brexit playing a role. This will be further compounded by the scrapping of old car replacement incentives in Spain, which will not be offset by moderate growth expected in the rest of Europe. After a record high in, the United States should remain strong on the back of low interest rates and cheap fuel prices.

China, the largest automotive market in the world, was a concern last year when sales slowed sharply, but the response of the government to lower VAT on small- and medium-sized vehicles reinvigorated sales, which should  rise by 8%. How long the incentives will remain in place is uncertain, but lobbying by local stakeholders should see them remain throughout.

Poor performers included Brazil and Russia, who continued their dizzying drops. Brazil will post 1.7 million new car registrations in, down 19%, in the wake of the 24% drop. Russia, for its part, will see its  third consecutive year of decline. India and Turkey, formerly growth drivers, ran out of steam in, posting +1% and -1% respectively. The Japanese market collapsed by 14% as a result of a VAT hike and remained depressed in, but is expected to stabilize with a total of 5 million units moved for the year.

Clean, autonomous cars – not just yet

Clean cars became something of a media obsession in, and not only because of the promise of a robust carbon-free, autonomous car. Health and environmental requirements, scandals surrounding the real level of car emissions by European  car manufacturers, coercive decisions such as urban traffic restrictions and subsidies for clean vehicles,  are leading all carmakers to jockey for position in terms of new technologies. These range from hybrids (which allow driving for a few dozen kilometers, notably in urban areas, without any pollutant emissions), to the fully electric vehicle (whether by battery charging or the use of hydrogen), the cost and usage of which are still far from matching their engine-powered equivalents.

The investments still needed are substantial, especially since they are combined with those related to vehicle autonomy — including the  commendable objective of reducing accidents, making road traffic smoother and  life easier for the occupants. In Europe, this amounts to a total of €45 billion ($50.5 billion) of R&D budget alone! These car manufacturing programs, which will extend over many years to come, herald the next revolution for an automotive industry that is more than a century old.

Understandably, the public is fascinated by the possibilities being painted by manufacturers.  The tantalizingly near ability of a vehicle to drive and park itself implies that digital intelligence will dramatically change the possibilities that the automotive industry offers drivers.

It would be a shame if such pleasure was taken away from us, to become as redundant as shaking a polaroid picture so that it will dry

We may eventually have an angelic version of Stephen King’s Christine, one that can fetch the children from school and run errands, but the introduction of such technology will be sequential (gradually extended to various road conditions, for example). Safety and comfort equipment should be ready by next year and should be more reliable especially with regard to connectivity. But with 1 billion passenger cars on the road today, several decades will be needed to obtain clean, autonomous vehicles for all.

The search for the right algorithms, learned in varied road and weather conditions, will be an important aspect of achieving this and is an area carmakers and tech firms are investing in. Increasingly all parts of our existence are being controlled, managed and regulated by such algorithms to the point that “algocracy,” the rule of algorithms, looms. As in asset management, online sales and entertainment choices, our cars could soon be guided by our past choices observed and computed by knowing machines that predict future actions and preferences.

I personally challenge such a future! Will we lose the simple pleasure of driving with the wind in our hair or zigzagging down a deserted country road to impress a passenger? I love driving both as an activity in itself and as one that lulls the mind to hear its deepest thoughts. It would be a shame if such pleasure was taken away from us, to become as redundant as shaking a polaroid picture so that it will dry.

Computer-supported driving is still in its infancy, but auto researchers are working hard to avoid accidents such as the fatal crash of a Tesla Model S. Some scientists are even playing with rubber ducks, but only in the interests of our safety

Health insurance, based on trust and motorbikes

In Indonesia, health coverage is based on trust and delivered by motorbike