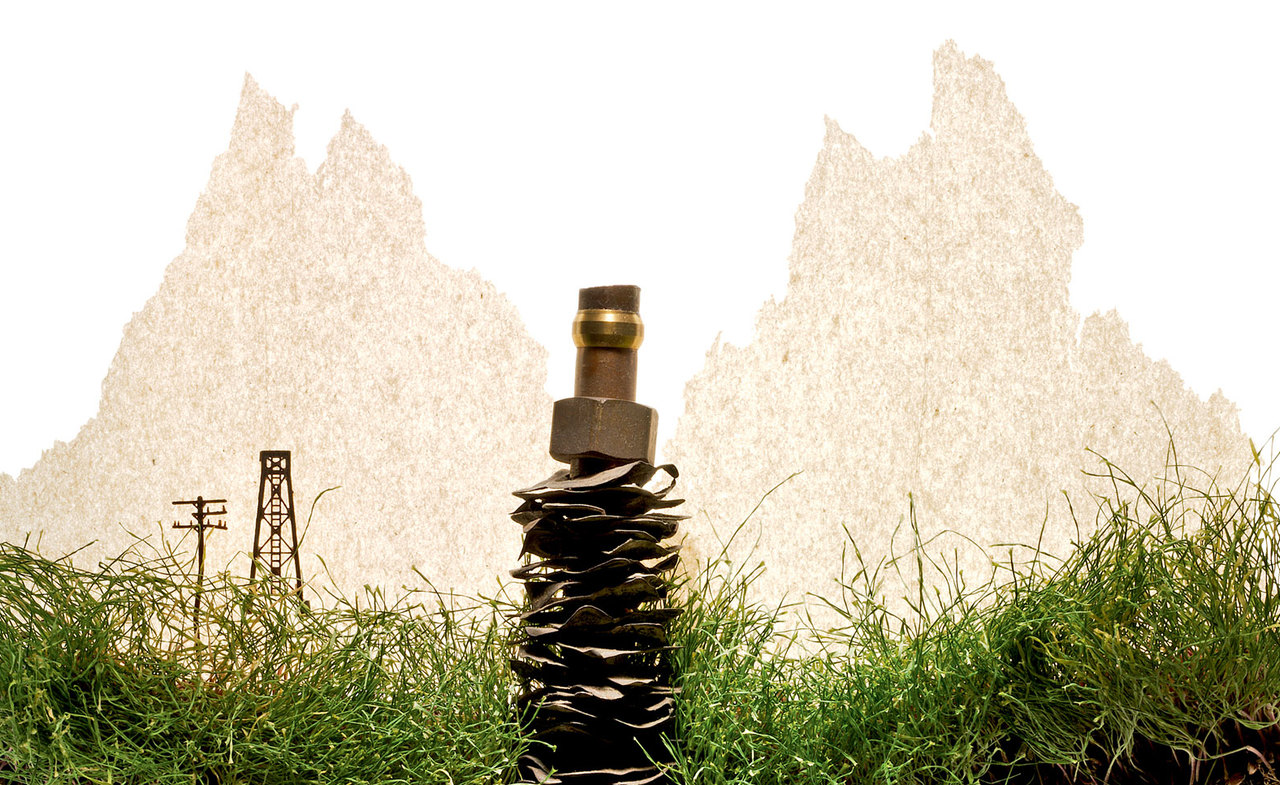 At the risk of “sounding like a broken record,” the US National Oceanic and Atmospheric Administration (NOAA) announced that in March the average temperature worldwide was 2.20°F (1.22°C) above the twentieth-century average, reaching a new heat record for the globe. It was also the largest month-on-month jump in recorded history.

March is not an outlier. This is now the 11th month in a row in which the globe has reached record-breaking temperatures – the  longest streak in NOAA’s 137 years of tracking the climate.

With this and similar challenges, green economic growth, in which countries and companies are rewarded for shrinking their carbon and ecological footprints, is an idea whose time has come. Why do I think so?

During my time with the UN, I have been privileged to have access to some of the most advanced scientific data and empirical evidence available and have gained a sobering understanding of how far we are falling behind in terms of a response to the events unfolding on our planet. Clearly, we are seeing the beginning of one of the most dramatic shifts in history.

Executive director of the UN Environment Program. He is an influential advocate for addressing climate change on an international scale. True to his beliefs, he initiated carbon neutrality at the UN and offsets his travel by buying personal climate quotas

We are moving from a century of breathtaking development driven by an economic paradigm that equated well-being with economic growth at all costs. It provided opportunities, allowed new economic tigers to come on board and was meant to mean more for all. But, while we fixated on that, we missed the emergence of one of the most tragic stories of human ignorance. I don’t mean this in a negative sense, but in terms of our not appreciating the impact of our actions.

Climate change quite rightly dominates headlines. But it is only one among many acute, systemic and global environmental change phenomena that are affecting our planet.

The environmental services that allow us to breathe, eat, drink and, ideally, live happily are coming under increasing stress. The quality and availability of fresh water is declining, 25% of arable land has been lost, and the use of herbicides and fertilizers is causing mass extinction of pollinators and greater numbers of deoxygenated “dead zones” in our seas and oceans.

According to one study, there will be no meaningful fisheries left in a few decades. Consequently, our options to have fish as a food may run out, and the biodiversity and marine ecology impacts may be enormous. Economists call such impacts “externalities,” which speaks volumes. They are the by-products and often hidden costs of what seemed an unbeatable avenue to riches and improved human well-being.

If you took the balance sheet of the earth and looked at it as a corporate proposition, you would withdraw your funds immediately. On virtually every indicator of environmental health that we have known, talked and written about for the last 50 years, we are failing to turn the corner. As an entity, Earth Inc. is heading for deep trouble.

There are two fundamental threats: one is climate change; the other is what has been happening under the veneer of economic growth – the drawdown of natural capital. An all-out economic growth paradigm is too simplistic for the reality in which we find ourselves. We need to redefine how we make development choices because, with a population of more than 9.7 billion living on this planet by, we will ruin if not demolish our life support systems with the current business-as-usual approach.

Within the asset management sector, there are many who argue that the environment is not their issue. They may support the idea of sustainability funds being part of the product spectrum, but not that sustainability is relevant across the product mix.

I believe that such people are abdicating their responsibility. First, asset management is a major sector that can make an important contribution to the transition that we need to make to ensure the long-term sustainability of our economy. And second, dismissing environmental consequences exposes investors and members to a higher risk profile. In the short term, this can be counteracted by moving in and out of investments. But use the logic long term and, in the light of the scale and nature of the change confronting us, you will run out of companies and places on earth to invest in.

At what point will the public, and your clients, begin to reward you for being part of the solution or sanction you for contributing to the problem? I believe that – either by design or default – we will move towards a green economy. In Copenhagen at the end of this year, we have the opportunity to take a significant step in addressing one key environmental issue: climate change.

With carbon emissions accelerating, we have about seven years, according to the Intergovernmental Panel on Climate Change (IPCC), to begin to stabilize greenhouse gases so as to avoid a crucial two-degree rise in global temperatures. In our daily lives we respond with urgency to dangers that, when compared with climate change, are far less likely to affect us or our children’s future. Yet we have persistently delayed decisive action on global climate change for too many years. If we delay further, it could prove to be one of the biggest, costliest hesitations in human history.

This article was originally published in June

From famine to forests to climate change

Ethiopia used to be an environmental hard luck story, a country plagued by droughts and food shortages. Now it is a leader in restoring degraded land

Balancing sustainability and the needs of the fishing industry is a difficult task, as the case of the orange roughy highlights

For decades, investors largely ignored the commodities segment. They can no longer afford to