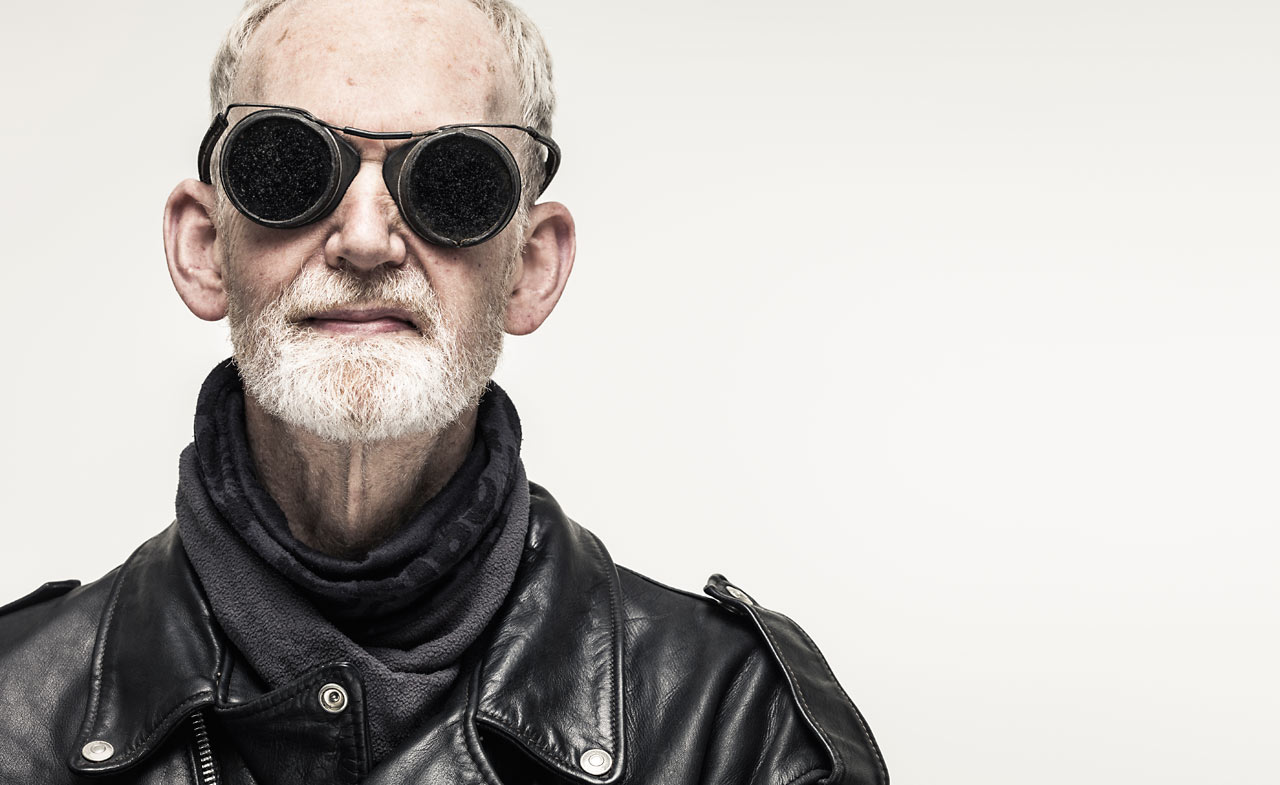 Aged 25 at the time, Paul McCartney must have worried more about old age than many of his peers when he wrote “When I’m 64”. Yet today’s working population do not identify retirement with the simple “scrimp and save” contentment depicted by the Beatles song: digging the garden, Sunday drives and renting a summer cottage in the Isle of Wight – “if it is not too dear.”

Having watched today’s pensioners enjoy long and active lives, tomorrow’s retirees desire the same. They expect to maintain their current lifestyle – or even improve it – in retirement. When asked to identify their top three retirement goals in a recent Allianz Global Investors survey, people in the United Kingdom overwhelmingly saw lifestyle as the number one priority.

In the United States, which lacks the safety net provided by the state-funded National Health Service in the UK, being able to pay for medical expenses ranks as the highest concern.

Groups in both countries express a strong desire to travel. Housing, that is the ability to choose one’s own living situation, was also important. The goal with the lowest importance was a second career. Passing wealth onto following generations was also a minor motivation. Although giving back to others and social engagement both ranked low, when combined they would rank high among the higher priorities.

Aging: a call to innovate

How technology needs to adapt to aging societies

Western lifestyles including calorie-rich diets and little physical exercise are a status symbol in Asia, yet the habit comes at significant costs to the region’s health