Holding back the years

Want to see what an aging society will mean for us all? The Future Elderly Model, a microsimulation model tracking the elderly, takes a peek into our future 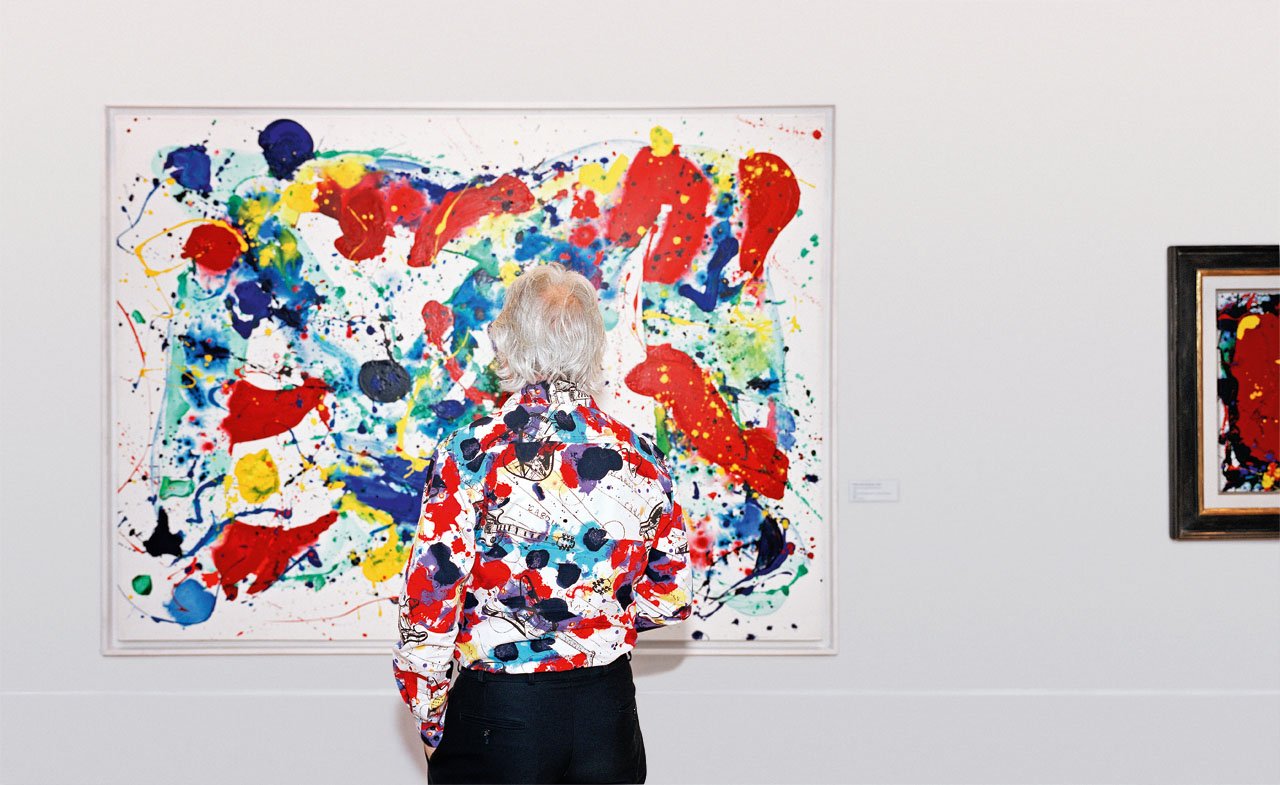 Holding back the years

Want to see what an aging society will mean for us all? The Future Elderly Model, a microsimulation model tracking the elderly, takes a peek into our future

It’s the stuff of fairytales: finding a magic formula to slow down the relentless, creeping march of old age and prolong our meeting with death. But adding five or 10 years to life expectancy has become more than mere fantasy – improved health, nutrition and hygiene have turned it into a realistic achievement.

Of course, you only live out the fairytale if you are fit and healthy, not suffering from bodily decay and mental decline, drowning in misery and medical bills. And while few can resist the idea of extra time, surely this saddles society, resources and environment with an additional burden.

More than 100 years after Germany’s “Iron Chancellor” Otto von Bismarck conceived one of the first pension schemes, more people are qualifying for old-age entitlement programs and remaining in these programs for longer than ever before. Tens of millions of baby boomers retire and life expectancy continues to rise. Trustees of Medicare, the US health insurance program for those over 65, calculate that Medicare spending will rise from 3.5% of gross domestic product to 5.2%. So are extra years bound to spell fiscal pain?

To try and work out exactly what extended aging means for US society, Dana Goldman, professor of public policy and pharmaceutical economics as well as the director of the Schaeffer Center for Health Policy and Economics at the University of Southern California, developed a simulation model designed to predict the future costs and health status of the elderly in the US.

The Future Elderly Model (FEM) takes a representative cohort of Americans, tracks them over time and simulates how they would fare if they changed their behavior, such as smoking less, adding variables including changes in disability, improved prevention of diseases, changes in income and employment status. According to the FEM, people aged 51-52 are 27% more likely to suffer from diabetes than that age group.

As a resource, Goldman and colleagues turned to a longitudinal survey called Growing Older in America: The Health and Retirement Study, which has been interviewing Americans over 50 every two years since its launch in. Goldman is now extending his work to both Europe and Asia.

The key, the FEM found, to successful aging is “delayed aging,” namely allowing individuals to biologically age more slowly and enjoy the mind and body of someone chronologically younger. The Alliance for Aging Research, a group promoting healthy aging among the elderly and the Healthspan Imperative, are among those advocating research into the science of delayed aging to increase people’s “healthspan,” as well as their lifespan. By manipulating genes, cutting back on calorific intake, modulating hormones affecting growth and maturity, scientists have managed to extend the healthy lifespan of invertebrates and mammals. Research suggests that similar approaches can be used to prolong human healthspan and delay the onset of age-related diseases and disabilities. “If aging is delayed overall, the incidence of all disease falls, whereas if just one disease is eradicated, another tends to simply take its place,” says Goldman.

Delaying aging would bring dramatic benefits, the FEM indicates, namely an average increase in life expectancy of 2.2 years, equaling $7.1 trillion in economic gain over 50 years in terms of health-related expenditures saved. Cutting obesity alone by 50% would save $1.2 trillion. Making elderly Americans adopt a healthier diet and lifestyle to put them on a par with the health status enjoyed by their western European counterparts would save as much as $1.1 trillion in discounted health over 45 years, adds Goldman.

But what about the fiscal burden of those extra years? According to Goldman, we shouldn’t fear population aging as something that “could break the bank.” He suggests adjusting the eligibility age for old age entitlement programs to offset the costs of increasing longevity. “If you allowed the eligibility age to change gradually, then you could do it in a way that would be fiscally prudent.”

The major drawback here is that poorer and less educated people tend to have shorter lives so these would need a “reasonable safety net” to fall back on, he points out.

However, if we fail to adapt policy measures to the new reality of increased longevity and plough funds into research on how to delay aging to forestall disease, we risk placing huge pressure on the social fabric. Young people would be forced into caregiver positions to look after the old and sick, resulting in a “huge generational conflict,” Goldman predicts. The clock is ticking. In his view, we have only about a decade to act.

Obviously, the easiest way to avoid health costs at all is to stop people getting ill in the first place. Preventative measures, such as getting people to exercise more, eat better and adopt a healthier lifestyle could reduce costly and extensive hospital stays and the incidents of expense-ridden disease.

Again, it comes back to living well, not just longer. A healthy old age means more quality time spent with loved ones, being productive for longer in the workplace and being able to transfer knowledge and expertise to younger colleagues. Elsewhere in society, active grandparents can look after the grandchildren while parents go out to work.

The definition of “old” is already changing. The entertainment industry was once solely the domain of the young and hip. Look at the likes of Mick Jagger, who at 71, may be a great-grandfather but is still rocking the crowds. And urban areas are becoming more attractive as people seek out accommodation close to healthcare services, shops and facilities, in preparation for their later years. The key is to make those extra years count by living well, not just longer.

There has been much talk about the costs of pension systems and the death of the welfare state. However, we do have the means to contain the cost explosion