Forty years ago, the Club of Rome report could have shattered all belief in magical solutions to the challenge of diminishing resources. Not so, as the public reaction at the time and in the following decades showed 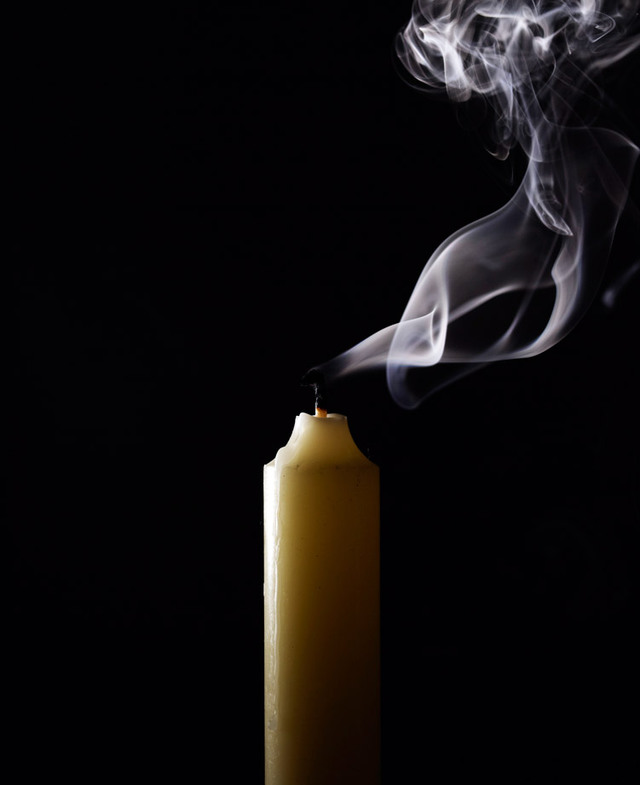 Forty years ago, the Club of Rome report could have shattered all belief in magical solutions to the challenge of diminishing resources. Not so, as the public reaction at the time and in the following decades showed

On the occasion of the 30th anniversary of The Limits to Growth , Bjørn Lomborg and Olivier Rubin from the Environmental Assessment Institute in Copenhagen wrote that “the world has improved its ability not only to utilize resources more efficiently but also to locate many more. … Likewise, as humans have become better at extracting oil, the world’s known oil reserves have increased significantly in recent years despite a considerable rise in energy consumption.”

Hearing such arguments, Graham Turner shakes his head in disbelief. When revisiting the Club of Rome report in light of 40 more years of data and confirming many of its projections, Graham Turner encountered similar reactions.

“People just don’t want to see the reality,” Turner, a physicist, told PROJECT M. As senior research scientist with the Commonwealth Scientific and Industrial Research Organisation (Canberra, Australia), he models the life expectancy of the Australian economy in physical terms to project its future development – expertise, that lead Jorgen Randers, one of the authors of the report Limits to Growth, to ask him for comments on the manuscript of his book A Global Forecast for the Next Forty Years.

“Similar to the criticism Limits to Growth had to face since publication, many in the public as well as the Australian government were unwilling to believe the evidence we presented. People often don’t know what to do when confronted with long-term consequences of their current doings. So it is an easier mental step to say ‘Oh, this can’t be true.’”

In the late, Italian industrialist Aurelio Peccei invited international scientists to assemble in the Club of Rome, resulting in the publication of Limits to Growth. Dennis Meadows, then Assistant Professor at the Massachusetts Institute of Technology, and his coauthors considered non-renewable resources the key indicator of global collapse in a business-as-usual world.

Once resources were depleted beyond 50% of their original amount, they anticipated capital flows into the development of more efficient extraction methods. This money would be lacking in the industrial sector and production would decrease sharply while pollution would continue to grow. Suffering from diminished industrial input and increasing pollution, agricultural output and food produced per capita would decrease.

According to Meadows and his team, lack of food will increase the death rate and global population will drop by half a billion people by. Average living standards will eventually resemble those of the early 20th century, Limits to Growth concludes.

Limits to Growth concluded that overshoot and collapse was avoidable only if considerable change to social behavior and significant technological progress was made far in advance of environmental or resource depletion.

Out of a total of 12 scenarios, the report identified three key settings: standard run, comprehensive technology and stabilized world. According to Turner’s results (On the Cusp of Global Collapse,), “Forty years of data compared very well with the Limits to Growth baseline or standard-run scenario … The data continues to confirm that the standard run scenario represents real-world outcomes considerably well.”

Yet, many experts, executives and politicians resort to the magical wand of technological optimism. “The belief that, as a species, we are smart enough to find an innovative technical way around pollution or, more importantly, resource constraints often goes hand in hand with denial. But like a belief in Harry Potter’s wand, it is completely unrealistic.”

Not only would technology have to progress at much faster rates than in the past, the argument is inherently illogical as technology is already a key driver of economic growth. “When production becomes more efficient, we would need less labor. Follow this through for a number of years and you will arrive at mass unemployment. Yet, our standard approach to avoid unemployment – US economic policy proves this as we speak – is to grow the economy to make sure we have enough jobs. By the time this is achieved, the resource protecting benefit we expected from greater efficiency is used up.”

Historical data since confirms the original Club of Rome report’s bleaker scenarios. Collapse of the global economy and population occurs in the near future, Turner writes. It begins in about with industrial output per capita falling precipitously. Death rates are projected to increase from onward and population falls from about, according to Turner. “So while attention to climate change matters, it is distracting from more important issues of resource constraints.”

While figures in population, crude birth and crude death rates as well as industrial and food per capita all tend to follow the original standard run scenario, Turner – like the original publication – points to non-renewable resources as the key indicator. As the fraction of non-renewable resources remaining – such as oil – drops below 50%, today’s measure of energy return on (energy) investment (EROI) corresponds to the figures projected by Limits to Growth. “This key driver of the collapse in the standard run scenario is confirmed by actual data,” Turner says.

So he turns to a rather agreeable solution. “As a consequence of greater efficiency, we use our models to explore a three day working week in Australia.” Yet, such a move could be problematic. “People loaded with debt face significant problems when moving into a shorter working week. And I don’t know how that would play out.”

Turner is not the first to suggest this. With the Great Depression looming, John Maynard Keynes pointed to “technological unemployment” in his essay Economic Possibilities for our Grandchildren . With labor’s increasing efficiency, Keynes expected more personal freedom for workers. “Thus for the first time since his creation man will be faced with his real, his permanent problem – how to use his freedom from pressing economic cares, how to occupy the leisure, which science and compound interest will have won for him, to live wisely and agreeably and well.”

In gold we trust

From the time of Roman emperor Nero to the day the US lost its triple-A credit rating, the demand for gold has served as a barometer of the people’s trust in governments and currencies

The value of trust

Does trust have an economic value? The simple answer is “definitely.” The more complicated answer is “yes, but it depends on how you define that elusive word ‘trust’"

For decades, investors largely ignored the commodities segment. They can no longer afford to

Who wants to be the messenger?

The "golden days" of pre- are well gone. Yet the Western world is unable to deal with the new reality, warn two prominent UK economists