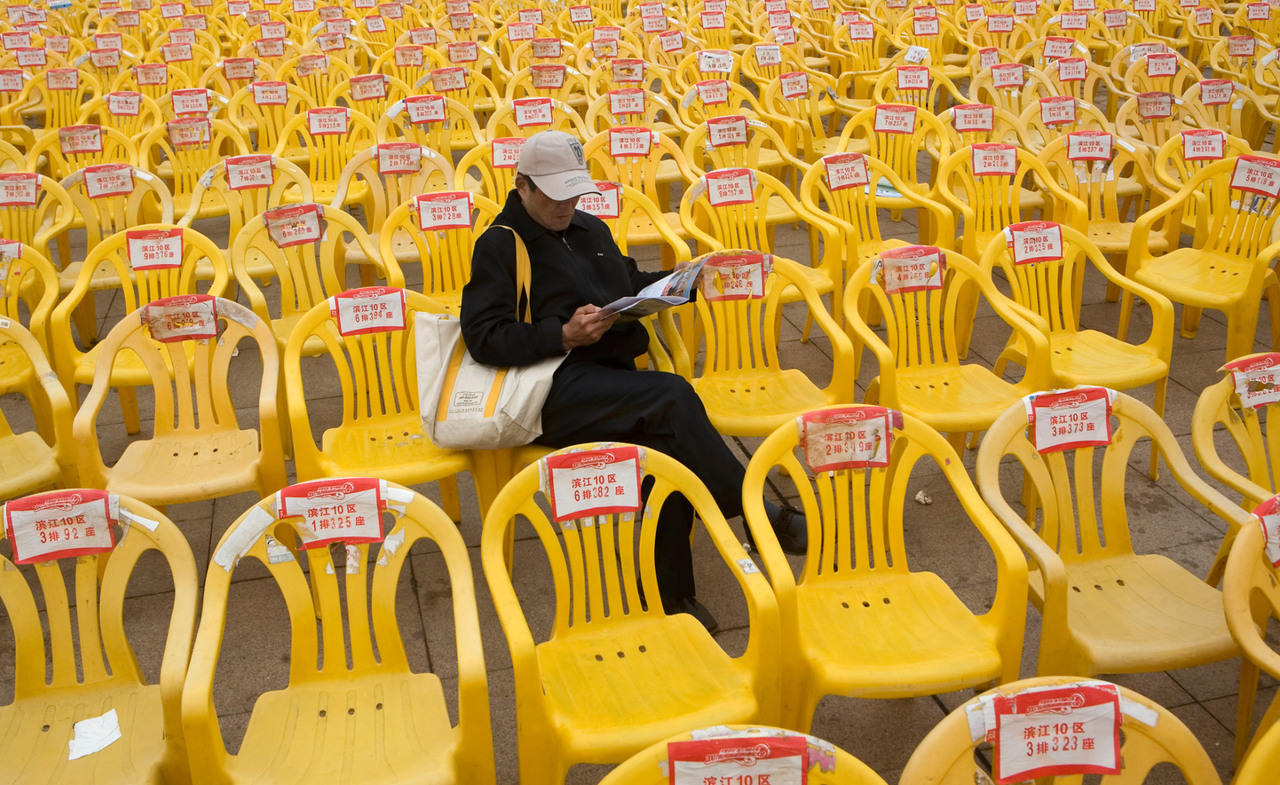 Infamous and unprecedented, China’s “one-child policy” has in large part defined the image of the country and its government in the eyes of the world since it was introduced thirty years ago. But today, it appears that the policy’s days are numbered.

In mid-November, China’s state-run Xinhua News Agency announced that the government would move towards a policy allowing couples in which either parent is an only child to have two children.

However the statement, issued following this month’s Central Committee plenum, a key meeting of Communist Party leaders, made no mention of when or how the change would be enacted, and maintained that China would continue to “adhere to the basic state policy of family planning.”

The ambiguous couching of the otherwise startling announcement suggests that the new policy will not be a clean break with the past, but simply continue a decades-long process.

China’s famous “one-child policy” is not nearly as absolute as this commonly-used name suggests. For decades, the policy has been continually eroded with exceptions added by the local governments tasked with carrying out Beijing’s population policy.

But the newly-announced two-child policy will, in effect, amount to an end to the one-child policy in China’s urban areas. “Given that nearly all of the current childbearing generation in the cities are only children, the vast majority of couples will be allowed to have two children,” says Therese Hesketh, professor of global health at University College London.

After being tested in the urban laboratory, reforms could later be extended to rural areas, home to almost half of China’s 1.35 billion population. In the most likely scenario, couples would be allowed two children whether or not the first was a girl.

When the one-child policy was first implemented in, it was described as a temporary measure meant to last for a single generation. In the following thirty years, China’s fertility rate has dropped to below replacement level, leading to concern among experts and officials over the possible economic and social effects of the policy.

Official statistics last year showed that China’s labor force shrank for the first time. By, China could face a labor shortage of 137 million workers, according to projections by the International Monetary Fund (IMF). Many are also worried by the country’s growing population above retirement age, as well as a widening gender imbalance driven by a traditional preference for male offspring.

But even if the one-child policy is liberalized, questions remain as to whether it would be enough to reverse current population trends.“The research suggests that the majority of people, about two-thirds of couples, say they want two children,” Hesketh says. “But you find quite a lot of people who are allowed to have two children now are choosing not to have them.”

Like their counterparts across Asia, such as Singapore, South Korea and Macao, where fertility rates are among the world’s lowest, young Chinese increasingly see large families as an unnecessary burden on both finances and time. Even so, it is unlikely that China’s government would move beyond relaxing current policy to simply eliminating all restrictions on childbearing altogether.

“There has been a great fear on the part of the government that there will be a baby boom, and all of their hard work will be wasted,” Hesketh says. While most projections suggest a sudden end to population control would lead to only a gradual increase in fertility, enough uncertainty remains to keep China’s leaders cautious.

Most of the recent changes to the policy have started in the cities, in particular places such as Shanghai and Hangzhou on the prosperous eastern coast, where preference for smaller families is solidly established. Less is certain about preferences in the countryside, which is generally less economically developed and more difficult to regulate.

“There is, I think, a prejudice among many that rural populations will just have lots of children if the policies are completely relaxed,” notes Stuart Basten, public policy researcher at the University of Oxford. This fear has led to some of the most infamous cases of local rural officials enforcing the one-child policy by whatever means necessary, from demolishing homes to arrests and even forced abortions.

There are also more concrete barriers that stand in the way of reform. Over the past thirty years, a massive bureaucracy has been built up to impose family planning policy, with officials keeping tabs on the fertility of every neighborhood and village. While the measures they were tasked with enforcing were designed to be temporary, the sheer size of the organization will make it difficult to budge.

“There are many thousands with a strong vested interest in maintaining some form of status quo,” notes Basten. This, I think, is a further reason why we will see piecemeal changes which would still mean that this sprawling army of administrators will still ‘have things to do.’”

And a de facto “two-child policy” would still leave family planning administrators with plenty of work. In addition to simply enforcing limits on childbearing, officials are tasked with administering countless other regulations, from birth control to the amount of time couples must wait in between births.

So while the new policy may be cause enough for celebration among advocates of personal choice, to say nothing of hopeful Chinese couples, it seems that China’s state control of reproduction is still here to stay.

With its population aging rapidly, China desperately needs to reform its pension system to make it more sustainable

We can work it out

The upside of aging in India

While many Indians still feel responsible for their parents and grandparents, new family structures also offer the elderly greater freedom

India’s elderly: fend for yourself

Increasing economic pressure is leading to crumbling traditional family structures, as parents and grandparents are forced to look after themselves